Best Defenders of All Time

News >Best Defenders of All Time 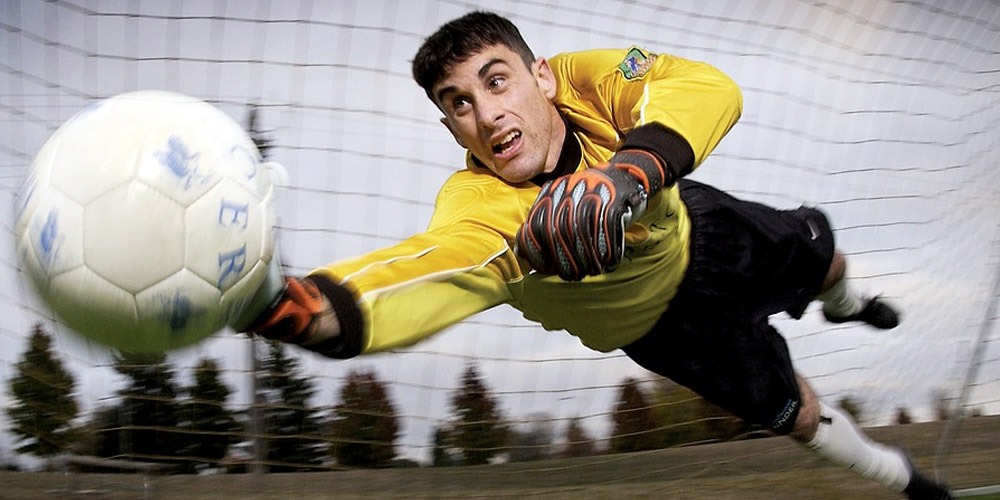 In football, the biggest focus is always on the strikers in a team, who can score goals and decide the results of the games. But on the other side, the defenders’ role is also important, as they are the ones who can block the attacks. In the best defenders of all time, we find true leaders, who organized their team’s defense in a way that even the best strikers were struggling against them.

Italian teams are generally known for their great defensive skills, with lots of managers focusing mainly on defense at their teams. This makes sense as with an effective defensive system, you can win games and even trophies. But even in attacking teams, like the Brazilian national team or Liverpool, stable defenders are needed at the back. Let’s see the greatest ones from earlier eras to modern times. But you can also read about the best goalkeepers and best strikers of all time.

In the best defenders of all time, we find several Italians

Many people consider Paolo Maldini as the best defender of all time. The captain of AC Milan spent 24 years at the club and won 26 titles with them. Including 7 Serie A and 5 UEFA Champions League titles. He has the most Serie A appearances with 647, only Gianluigi Buffon managed to catch him. As a left-back, he was known for his great tackles, athleticism and runs often helping his team in scoring.

Later in his career, he was moved to a central defender position where he used his tactical and positioning skills. But even at the age of 39 he was in top form and won the UEFA Best Defender Trophy. ‘Il Capitano’ led the Italian national team to the finals of the 1994 World Cup and the 2000 European Championship, sadly losing both.  But even without a trophy, he is one of the greatest players in Italy. With Serie A being on hold at the moment, online gambling sites in Italy like bet365 are offering odds for different virtual games at the moment.

Maldini’s teammate was Franco Baresi, who also belongs to the best defenders of all time. He also spent his whole career at AC Milan, having 719 appearances in their shirt. He is 8 years older than Maldini, but he was also part of great success. Like winning six Serie A and 3 Champions League titles.  He also won a trophy with the national team after Italy won the world cup in 1982. He also played in the 1990 and 1994 World Cup, being the captain of the team on the latter. Baresi was best in the sweeper position where he could use his skills to read the game and see the whole field.

Another great Italian center-back was Alessandro Nesta, who was famous for his elegant but effective style. He played for Lazio and Milan, winning titles with both clubs. He got the Serie A Defender of the Year award four-times and he was also part of the UEFA Team of the Year four times. Nesta was a member of the 2006 World Cup winner Italian team. And the one that reached the final of Euro 2000. Online sportsbooks in Italy are hoping for similar success in the next European Championships, where Italy’s odds are 12.00 for the victory at Bet365 Sportsbook.

Though great dribbling skills and amazing tricks come to our mind first after mentioning Brazil football, they’ve also had top-class defenders in most of their teams. Like Cafu, who is regarded as the best full-back in the sport’s history.  He is the most internationally capped Brazilian player of all time with 142 appearances. Of course, as a Brazilian player, Cafu was great in attacking. But he could use his dynamic, intelligence, and technical skills in defense too. He could also play as a center back and as a right-winger. He is the only player to take part in three consecutive World Cup finals, winning two of them in 1994 and 2002.

Roberto Carlos was a teammate of Cafu in the Brazilian national team. He was also part of the 2002 World Cup-winning team. But he also had huge successes with his club, Real Madrid where he played between 1996 and 2007. He won several titles with Real Madrid, including four La Liga and three Champions League titles. Roberto Carlos was very similar in style to Cafu, just playing on the left side and scoring more goals. He was famous for his free-kicks and long throw-ins. Brazil has great talents in its team again. It is in the favorites to win the 2022 World Cup in Qatar.

Real legends in the best defenders of all time

Bobby Moore is considered a national hero in England, after leading the English team to the country’s only World Cup victory in 1966. He was also the captain of West Ham United where he played as a central defender for 16 years. He had more than 600 appearances at the club and is still regarded as the best West Ham player. Moore won the FA Cup and the UEFA Cup Winner’s Cup in 1965 with the club. Though he wasn’t the fastest or toughest defender, he could read the game and anticipate the opponent’s movements in advance. Even Pele said that he was the best defender he had ever played against. England can try to win another major trophy next year in Euro2021, where the final will be hosted in Wembley.

But there was a similarly talented defender in England’s big rival, Germany as well around the same time. Franc Beckenbauer, who was nicknamed the Kaiser because of his style and leadership on the field. He played for Bayern Munich for seven years. During these years he won three European Cups in a row and four Bundesliga titles.  Beckenbauer started his career as a midfielder but was moved to different positions thanks to his great skills. He became famous as a central defender and as the inventor of the sweeper position. He is one of only two defenders to win the Ballon d’Or, he got the award in 1972 and 1976. With the West German team, the Kaiser appeared in three World Cups, leading them to victory as a captain in 1974. And in 1990 he achieved the same success as the manager of the team.