Best Gambling Shows You Should Watch 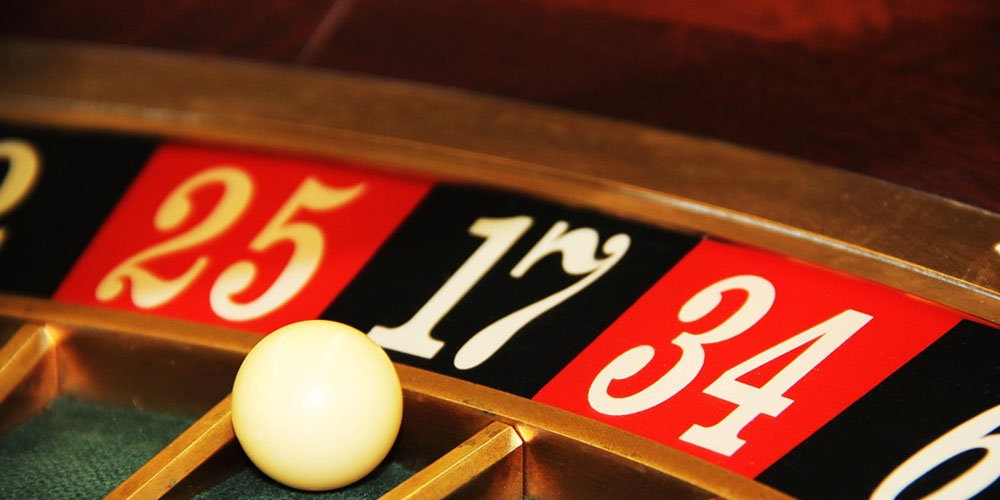 We all enjoy a gambling session every once in a while, but did it ever cross your mind that there are many enjoyable gambling shows? The television screen featured the best gambling shows in which some of them are still going on. Here are our top picks for the shows that you should definitely watch during your free time.

Airing since 2002, the World Poker Tour became the biggest gambling TV show of all time. The series broadcasts poker tournaments within the WPT up until the final tables. With the increasing popularity and still going strong after 16 years, the show usually broadcasts tournaments from over 150 countries around the World. What makes this show unique from the other shows on our list is that there is no fictional story behind it. It shows live games being played by professional gamblers around the world. There are even two commentators for the games, Tony Dunst and Vince Van Patten. You can watch the ongoing tournaments on Fox Sports Net or BT Sports if you are in the UK. With the series not showing any signs of slowing down and is still on the rise, it will remain on top of the best gambling shows lists for many years to come.

Big deal is a classic British gambling show that aired on BBC in the 1980s. The series was written by Geoff McQueen who is responsible for creating other series such as Stay Lucky and Give us a Break. Big deal is one of the best gambling shows as it stars Ray Brooks, Sharon Duce, and Lisa Geoghan. The story is about the ups and downs of a gambler and a poker player in London, and how his addiction affects his relationship with his girlfriend and daughter. Big deal has a total of 30 episodes which are divided into three series/ season with 10 episodes per season. What makes this show interesting you might ask? It gives you an insight into what it is like to live a low-stakes gambler life. You can find the episodes online or buy them from Amazon.

Las Vegas Will Give you A Good Laugh

Las Vegas is a drama/ comedy TV series that aired on NBC from 2003 until 2008. Although many other series tried to capture the life of Las Vegas, most of them failed to do so. However, Las Vegas is one of the best gambling shows at portraying this image. James Caan stars show by playing the character of a casino operations manager and a former CIA agent. The series focuses on a group of people who are dealing with issues and problems that they face in their work environment at the Montecito Resort and Casino. Also, the series features some of Vegas’ public figures such as Annie Due and Chris Ferguson. Although the series is the best at capturing the life of managing a casino in Las Vegas, its final cliffhanger is yet to be resolved as the series got canceled prematurely.

Airing on The History Channel, Breaking Vegas covers stories about gamblers who made money from in casinos legally and illegally. If you want to find out how some of those gamblers tricked the system, then Breaking Vegas is your best gambling show to watch. The series features the use of devices, sleight-of-hand techniques, and other cheating methods to guarantee winning money. However, the show is not only limited to illegal techniques, but it also introduces legal techniques that can use at a casino without consequences. For instance, it covers advantage techniques such as card counting at Blackjack, biased wheels in roulette, and how to control the dice outcome in craps. Although the series no longer airs on TV, it got very popular and aired on the History Channel in Canada. If you want to watch it, you will find it on many websites online.

Luck is One of the Best Gambling Shows About Horse Racing

Luck is one of the most recent and best gambling shows on our list. Airing in 2011, the series focuses on horse racing betting and people involved in these events. Although the series got canceled just after its second season, it got very popular in the gambling world. The amount of correct and exact details covered in the series was something admirable. Unfortunately, the series abruptly ended because several horses got accidentally killed while filming. Nevertheless, it is still one of the most accurate shows out there. After reading about such interesting shows, I am sure you are pumped up to play some gambling games. Go to any of the online casino sites in the US such as Intertops Casino and play your favorite game.