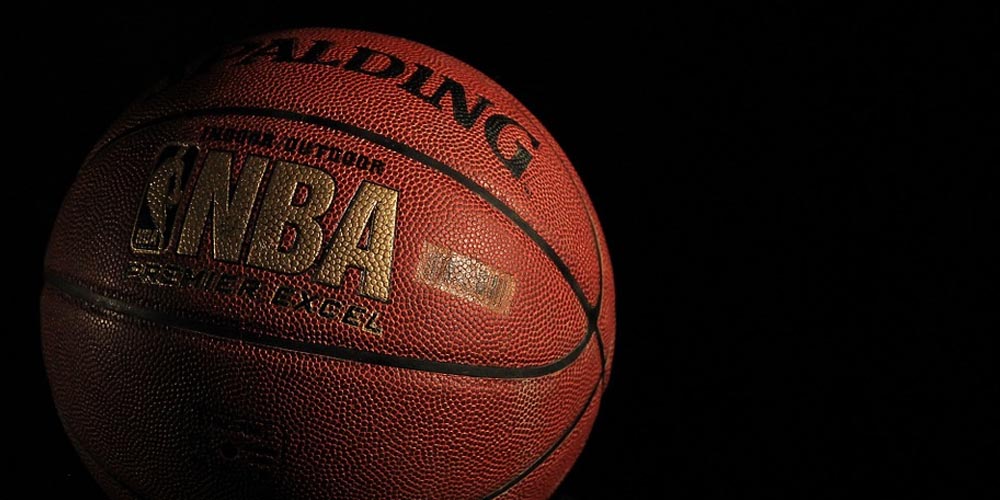 Though this season’s NBA has been shortened after the long break, 22 teams have been already playing again in the regular season. Beside legends like LeBron James and Stephen Curry, we can find several young players in the league who already  managed to impress everyone in spite of the special conditions. Let’s see the list of the best NBA talents this year.

The NBA is the world’s most popular and most prestigious basketball league attracting young talents from everywhere. It explains how we can see players from Europe or Asia in growing numbers beside American younsgters. Not just the salaries but the level of the games and the atmosphere is unique in the United States which surrounds the games. Though players have to play without fans now, they still try to impress their current and possible new clubs with memorable performances and great statistics. The following players are the future and can take the places of former legends.

The 22-year old New Orleans Pelicans player is spending his 4th year in the NBA. The Los Angeles Lakers picked him in the 2016 draft. Following his first season Ingram was voted in the NBA All-Rookie Second team. He spent three years at Lakers before joining the Pelicans this season. Ingram is having a superb season so far in his new team along fellow young star Zion Williamson. He is averaging 24.3 points with 6.3 rebounds and 4.3 assists per game which are not bad statistics. He also improved on his three-point shooting and on the way to become a great player like his idol, Kevin Durant.

The Dominican-American has been playing for the Minnesota Timberwolves since 2015 following playing college basketball at Kentucky Wildcats. Towns got the NBA Rookie of the Year award in the 2015-16 season and was named to the NBA All-Star team twice, in 2017 and 2018. He is one of the most well-rounded scoring players with averaging 22.7 points, 11.8 rebounds and 1.5 blocks per game. He still needs to improve on his defending skills to fulfil his potential.

The first pick in the 2016 draft, Australian Ben Simmons joined Philadelphia 76ers but had to sit out his first year due to an injury. But in the next year he was voted as the Rookie of the Year, and was named into the NBA All-Star team in 2019 and 2020. He is an elite playmaker, great in defense and transition, his only weakness is the three-pointer. Still he can score a lot, he reached his career-high with 34 points against Cleveland Cavaliers last December.

Boston Celtics player Jayson Tatum was the third pick of the 2017 draft and helped his team to reach the Conference finals with scoring 20 points in five playoff games. He was the first Celtics rookie to achieve it and made an impression on even LeBron James. His following season wasn’t that successful, but he bounced back this year with his best performance. Tatum scored his career-high 41 points against New Orleans Pelicans this January and was voted to the NBA All-Star team for the first time. He is his team’s best player and leading scorer and three-points shooter, which is also shown in the current 3rd place of Celtics. Online sportsbooks in the US are mentioning the team in the favourites to win the Eastern Conference.

21-year old Trae Young joined NBA in 2018 first picked by Dallas Mavericks but traded to Atlanta Hawks for the draft rights to Luka Doncic. Young played before in the NCAA for Oklahoma Sooners and became the only player to lead in both points and assists in a single season. He continued setting up records in the NBA as well after he is the only player 21 or younger to average at least 29 points and 9 assists per game. Despite his great record, his team has been one of the worse and didn’t qualify for the playoff. But with a stronger team Young can be one of the best offensive players.

In the best NBA talents this year we can find another first time All-Star player, Donovan Mitchell. He plays for Utah Jazz, which is in 6th place at the moment in the Western Conference. Denver Nuggets picked him in the 2017 draft but traded him soon to Utah. But it was a good business as he already scored 41 points in his rookie season. Mitchell  got into the NBA All-Rookie First Team in that season and played well in the last season as well. But his team lost against the Houston Rockets in the playoffs in the first round. The 23-year-old seemed to be in great form after tying his career-high 46 points. But Jazz are not in the favourites again according to online gambling sites in the US.

One of the best players in the NBA right now is Slovenian Luka Doncic, who is only 21. He won the EuroLeague title with Real Madrid in 2018 and after that he joined the Dallas Mavericks in the NBA. He already made good impressions in his first season and received the Rookie of the Year award. For the simple reasons like averaging 20 points, 5 rebounds and 5 assists  in his debut season. Only four players have been able to do that before including Michael Jordan and LeBron James. This season Doncic continued on the same level, he reached his career-high with 42 points and was selected to the NBA All-Star team. With his massive contribution his team is 7th in the Western Conference and should qualify for the playoff.