Best Sports Photographers of All time 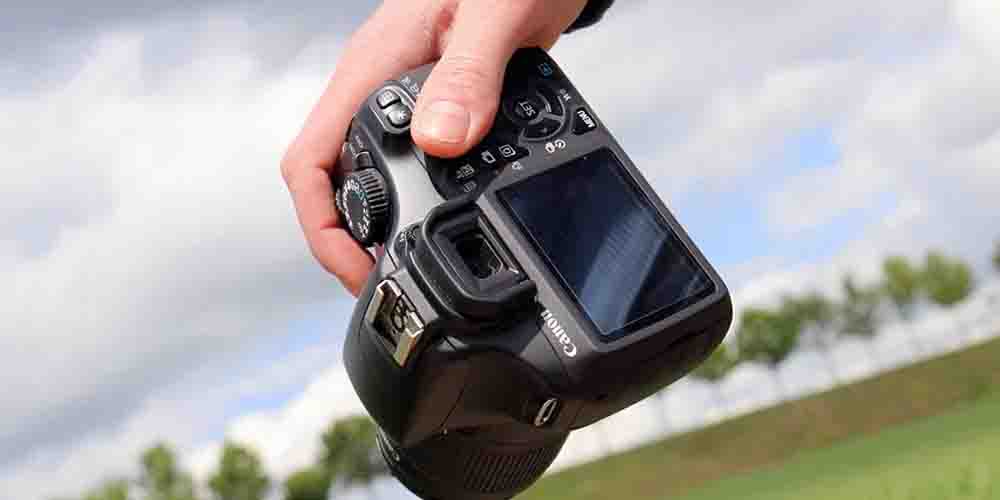 Pictures about a goal celebration or the disappointment of the losers are general topics of sports photographers. But it takes experience, practice and unique talent to capture the most memorable moments in sport. Like Michael Jordan’s superb shot or Muhammad Ali’s fatal punch which everyone can still remember. Thanks to the best sports photographers of all time who took photos about these magical events.

The pictures of the best sports photographers capture iconic moments which we can see back on the covers of the biggest magazines.  These can often stay in our minds long after the actual events and become parts of history. From winning the Olympics to scoring a crucial goal, photos are taken about them by the most talented professionals. In recent times you can also follow some of them on social networks like Instagram, where they can give some extra inspiration for the new generation. The following photographers have also received awards for their photos and recognized all over the world.

Walter Iooss Jr. in the best sports photographers of all time

One of the most famous sports photographers of the world is American photographer Walter Iooss Jr, who worked for Sports Illustrated for more than 50 years. He shot the covers of the magazine for nearly 300 times and took photos of the most famous athletes of the world. Like Michael Jordan, Muhammad Ali, Tiger Woods or Serena Williams. In 2004 he got the Lucie Award for Lifetime Achievement in Sports Photography. Probably his most famous photograph is about Michael Jordan delivering a slam dunk in an NBA game in 1988. Iooss also took photos in every single Super Bowl since the first one was held in 1967. And he followed the preparations of the US athletes for the 1984 Olympic Games. You can already bet on the winner of the next Super Bowl with online sportsbooks in the US favoring Kansas City Chiefs this time.

Neil Leifer also started his career at Sport Illustrated when he sold his first picture about the 1958 NFL title game to the magazine. He was only 16 at the time, but the editors liked it so he stayed at the paper. Leifer shot his first cover three years later. Which was followed by 170 more in the next few decades. One of his best photos is about Muhammad Ali knocking out Sonny Liston in 1965. Leifer followed Ali’s career from the beginning to the end and published a book about the legendary boxer. He also took photos at the Super Bowls and seven Olympics. While he used a unique technique for IndyCar racing. One of his greatest achievements was the year when he covered 32 big sports events in 12-months from the World Series to Wimbledon and the Tour de France.

Hy Money, one of the most famous women sports photographers

We have next in our list of the best sports photographers of all time Hy Money.  An Indian born British woman sports photographer. She started her career in 1971 after her son asked her to bring him to a Crystal Palace game. Money was so captivated by the atmosphere that she decided to be a sports photographer and spent 35 years at the club. She took pictures about the directors, managers and players of the club in every situation. From managers meeting their new players to celebration in the bath after winning promotion. She has become Britain’s first female sports photographer followed by many in the next decades.

As chief photographer of F1 Racing, Darren Heath is known for his artistic photos of Formula 1. He started his career by taking photos at Brands Hatch circuit in Kent about all kinds of races. He covered more than 35 UK events in 1988 before shooting at his first foreign Grand Prix in Germany a year later. Heath has been covering every F1 race since and still does it. He got the award of an Honorary Fellowship of The Royal Photographic Society in 2005 for his work.  Surely he will be shooting this weekend at Bahrein too, where the new, 2021 Formula 1 season starts. Online gambling sites in the US favor Lewis Hamilton to win his record, 8th title and make history this season.

Aaron Chang, the best surf photographer of the world

Back to the US we can find Aaron Chang in the top sports photographers, who specialized in surfing. He was one of the first photographers in the 1980s to use a camera in the water to capture surfing. Chang is a surfer himself. So he combined his two hobbies and took breathtaking photos. He was a senior photographer of the Surfing Magazine for 25 years where he had 38 front covers. His works also appeared in other publications like Newsweek, People and Sports Illustrated. While he was also named in the top five sports photographers by the American Photograph Magazine in 1985.