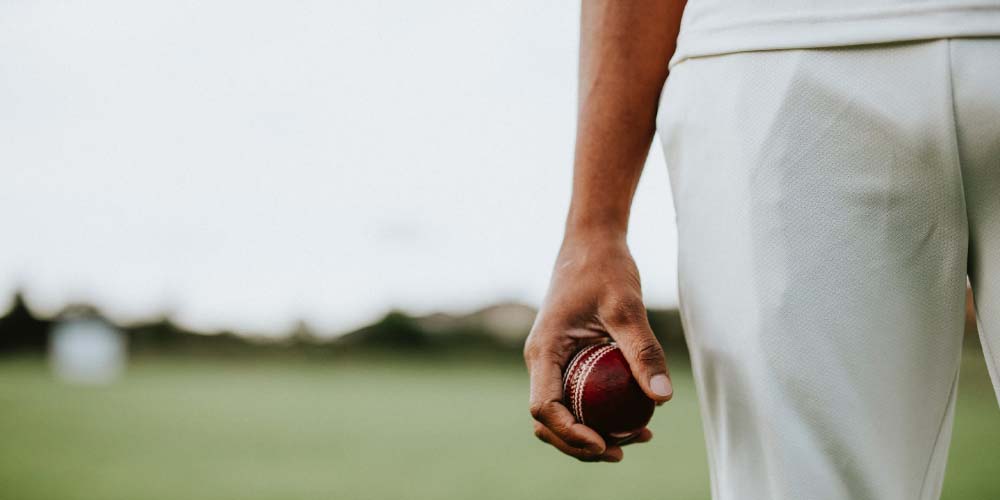 It is actually quite rare that those who like to bet on sports in the UK get an opportunity to wager upon a wholly new sporting format for one of the most traditional games in the land. This makes it irresistible to take a quick look at the opportunities presented by sites like Bet365 where you can already bet on The Hundred, the ECB’s new format they believe can attract a whole new audience to short form cricket with eight new city-based teams signing up big names to play.

Having rubbished T20 Cricket and then watched it turn into a firm fan favorite, building on the Indian Premier League to spread around the world, the ECB found itself looking rather foolish. Unable to bring itself to admit the error and merely have its own T20 competition, English cricket has instead bet on The Hundred, an entirely new format they’ve innovated claiming it will bring in a new audience to the sport, although just who this new audience is going to be eludes many.

There aren’t many people in the UK who’ve not heard of cricket. It seems fairly unlikely that a 100 ball format with 10 ball overs will seem any more interesting than T20 to the average punter, and there’s the distinct whiff of sour grapes about the whole thing. That it’ll be inaugurated next year means all across the nation next summer people will flock to Bet365, one of the best online sportsbook sites in the UK, to bet on The Hundred 2020 – an irony the ECB will totally ignore.

New Format May Fail To Win Fans Over T20

What is slightly harder to ignore are the names of the teams. Precisely who arrived at these distinctly interesting appellations should probably be a matter of a public enquiry. The Oval Invincibles, who I feel sure will attract many to bet on The Hundred for novelty value alone, might sound perfectly innocent in the board rooms of the ECB but from in the mouths of opposing fans I can’t help thinking there might be some creative interpretations of that name.

Not that the rest are much better, The Manchester Originals sounds like a cover-band, The Northern Superchargers a race horse, and there’s something a just little bleak about The Birmingham Phoenix who might have overlooked the whole need to be in ashes before one can return from them. Those who do decide to take advantage of UK gambling laws to bet on The Hundred next summer may have to be a little more perspicuous in their selections to back.

The Western Fire could find themselves doused, The London Spirit may not have a ghost of a chance, and the Trent Rockets could fail to launch. The less said about the Southern Brave the better perhaps, especially as they’re currently joint favorites with the Originals to win the competition at 5/1 on sites like Bet365. Anyone placing a bet on The Hundred 2020 will find, however that the Invincibles get 11/2 and could well be a slightly better wager next summer.

Likewise whilst the Superchargers and Spirit only get 6/1 this does somewhat set them apart from the rest who only manage 7/1 apiece at sites like Bet365, one of the best online betting sites in the UK at the moment. Just which of them will win through remains to be seen but between the odd names, the strange format and the frankly dull team uniforms there’s every possibility that this could well be your only ever chance to bet on The Hundred, as it might not last all that long.