Bet On 2020 Super Netball Top 4 Contenders for the Win 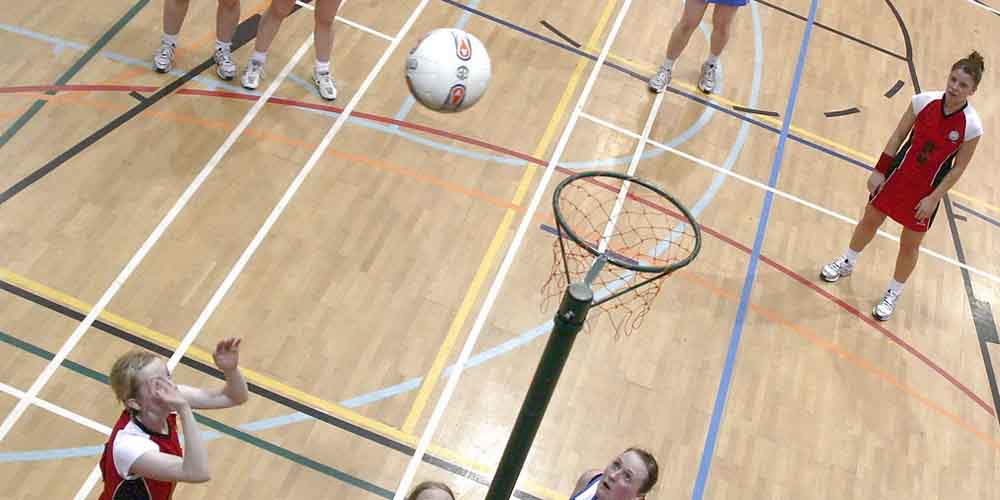 The 2020 Super Netball is underway for another exciting season of top Australian netball. Defending champions, NSW Swifts currently lead the title race with the best chances of booking a consecutive title win. However, there are also other top hopefuls to bet on 2020 Super Netball that could cause problems for NSW Swift.

The global pandemic had altered the original start date of the 2020 Super Netball season. Despite this, the 2020 campaign successfully started on 1 August 2020. However, the complete duration of the season is yet to be confirmed.

This season, all eyes will be on NSW Swifts as they return to defend their 2019 win. Additionally, it’s expected to be a nail-biting season with an exciting list of top contenders to bet on 2020 Super Netball. Here’s how their winning chances compare on KTO Sportsbook:

According to the online sportsbook news in Australia, NSW Swifts have the best chance of winning the 2020 Super Netball. Last season, NSW Swifts rightfully earned their first Super Netball title after a thrilling 64-47 win against Sunshine Coast Lightning.

Fortunately, they stand a good chance to book a consecutive title win with favourable odds of winning at 3.00.

In addition to good winning chances on KTO Sportsbook, they also have a strong squad to successfully defend their title. One of their key players to keep an eye on on the courts will be Samantha Wallace (GA/GS).

She rightfully earned the Grand Final MVP award and will be hoping to achieve the same success this season.

Currently, the Vixens stand the second-best chance of winning the 2020 Super Netball on the online sportsbook sites in Australia. Although they didn’t win last season, they still recorded a pretty decent performance making it to the preliminary final. Fortunately, they stand a good chance to step up this season.

Additionally, you can bet on 2020 Super Netball hopefuls, the Vixens to claim their first win with odds at 3.75. Last season, the Vixens dominated in defence and midcourt. Consequently, a majority of their players made it into the Super Netball Team of the Year.

These are Emily Mannix (GK), Renae Ingles (WD), Kate Moloney (C), and Liz Watson (WA). Although Renae Ingles has retired, the odds on KTO Sportsbook suggest that they still stand a considerable chance of winning.

The Lightning are currently third in line for the 2020 Super Netball title with odds at 4.75. Although the Swifts and Vixens have better winning chances, their impressive competitive record could see them lifting the 2020 title. Currently, Sunshine Coast Lightning have the best Super Netball record.

According to KTO Sportsbook, their chances of doing so currently stand at 6.50. However, their recent record might raise some concerns. Unlike the other top contenders for this season’s title, Giants Netball failed to qualify for the 2019 final series.

However, it wasn’t all doom and gloom for Giants Netball as their midcourt player Amy Parmenter received the Rising Star Award. If Giants don’t win the title, qualifying for the final series will be enough to bounce back from their 2019 performance.

For more information of the bookmaker to bet on 2020 Super Netball top 4 hopefuls, be sure to read about KTO Sportsbook.