Bet on KSI vs Logan Paul – Who Will Win The Trilogy?

News >Bet on KSI vs Logan Paul – Who Will Win The Trilogy? 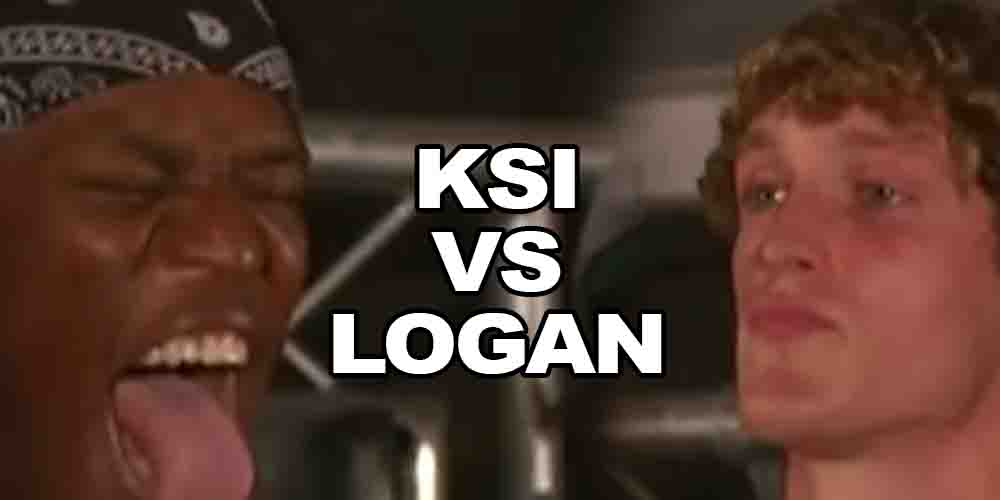 Bet on KSI vs Logan Paul as there is a possibility for a trilogy fight to happen. The previous bouts were probably the biggest “internet” event in history. Although both KSI and Paul are amateur boxers, it was one of the most viewed bouts in recent years. The first two fights caused a lot of controversy, so the trilogy should end all discussions.

Here Is What Happened In Their First Two Fights

Although they are not professional boxers, the two have previously stepped into the ring on two occasions. The two fights were controversial and grabbed the attention of many fans around the world. Also, bets on KSI vs Logan Paul exceeded all expectations. The first match took place in the Manchester Arena on August 25, 2018. Paul started that fight more aggressively than KSI, but the latter started taking over in the later rounds. Both had their significant moments throughout the fight. As a result, the fight was a majority draw after two judges scored it 57-57, while the third judge scored in 58-57 for KSI. The result was not satisfactory for either which prompted a rematch to happen a year later.

The story of the second fight was similar to the first one. Paul was more aggressive and looked sharper than his opponent. However, there was this one moment in round four that changed the outcome of the bout. Paul was able to land a clean uppercut that knocked down KSI but followed it up with strikes while his opponent was down. The referee then deducted two points from the American which had a significant impact on the scorecards. KSI ended up winning via split decision. As a result, there has been talks to hold a trilogy to end those controversies. Here is who you should pick when you bet on KSI vs Logan Paul III.

Bet on KSI vs Logan Paul – Prediction For The Trilogy

Before bet on KSI vs Logan Paul for the trilogy match, let us look at key indicators from previous bouts. I will not be analyzing their skillset as both are just amateurs. During the weigh-ins of the two events, Paul came in slightly heavier than his opponent. For instance, in the second fight, Paul came in at 199.4 pounds, while KSI came in at 193.2 pounds. Although this is not a big difference, it certainly affects the punching power of each fighter. Also, looking at their physiques, Logan is taller, heavier, and has the reach advantage. Therefore, I expect him to finish the bout before the end of the last round. Online sportsbook sites in the UK see this as an even matchup with no fighter having the edge over the other. At 1xBET Sportsbook, odds for KSI to win are 1.90 while odds for Logan to win are 1.93.