Bet on Man Utd v Tottenham: Where to Bet on Premier League This Week?

News >Bet on Man Utd v Tottenham: Where to Bet on Premier League This Week? 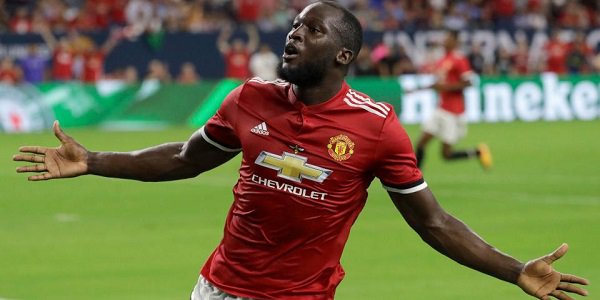 This Saturday we will see an epic Premier League battle between two of the strongest teams. Who will win?

Online sportsbook news sites in the UK are in quite a comfortable situation this week as they get to write about the upcoming derby between Manchester United and Tottenham Hotspur. Both teams have been performing superbly lately, which makes online sports betting decisions much harder for bettors…

While Manchester United will be the favourites for the encounter, we must not forget about the fact that the Londoners have proved themselves to be of a quality opponent: not even Real Madrid managed to defeat them earlier in the Champions League, so Mourinho’s men will be up for a tough challenge tomorrow afternoon.

Can Spurs win without Harry Kane?

The best player for Tottenham Hotspur is obviously their striker, Harry Kane. However, the English crack will be missing out on the Premier League derby of the week, according to the words said by Spurs manager Mauricio Pochettino. It’s all because of a knee injury. Kane might even have to miss the second match against Real Madrid next week.

Does that mean we should go for a victory for the Red Devils if we decided to bet on Man Utd v Tottenham? Maybe, as Spurs will lack their top scorer greatly. The odds for Lukaku to score the first goal are 4.00 at online sportsbook sites in the UK, such as Bet365 Sportsbook. Maybe you should bet on him as he will be the best striker on the field.