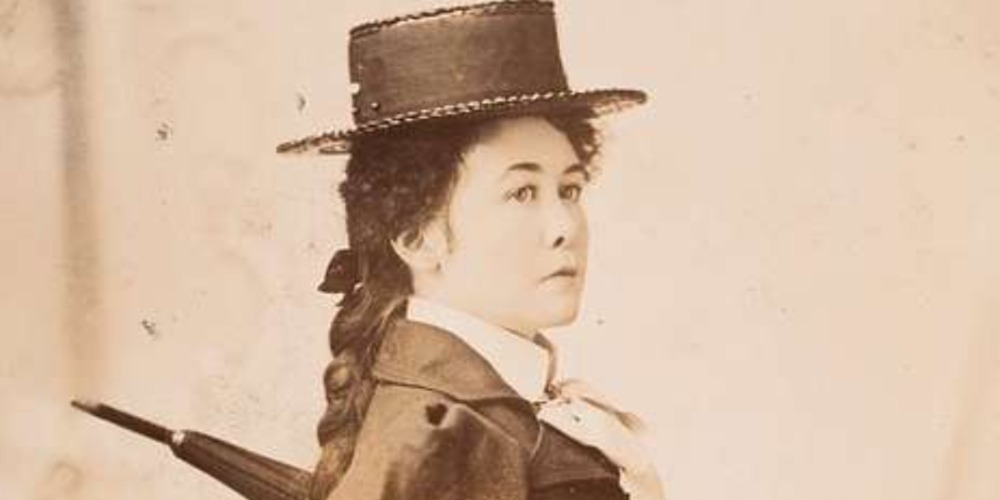 The Miles Franklin Literary Award shortlist has been announced. This year, five titles from Australian authors will compete for the country’s most prestigious award. Learn where to bet on Miles Franklin Award 2022 and when is the deadline for betting on favorites.

This summer, you can bet on one of the most prestigious awards in literature. Surely, we are talking about the Miles Franklin Award that takes place in Australia every year. The jury has recently announced this year’s nominees. They are Alice Pung, Michelle de Kretser, Michael Winkler, Jennifer Down, and Michael Mohammed Ahmad. Who has the best chance to win the awards in 2022? Follow the odds at online betting sites in Australia or read our guide before you bet on Miles Franklin Award 2022.

What is the Miles Franklin Award?

The Miles Franklin Literary Award (MFLA) is an annual literary award awarded to Australian authors. The prize aims to honor works that represent the country in any form or phase, and have an aesthetic and cultural value. For the first time, the award was presented in 1951. It got its name after famous Australian writer Miles Franklin, the author of My Brilliant Career.

As of 2022, 61 Miles Franklin Award prizes have been awarded to Australian authors. 1973, 1983, and 1988 were the only years when there were no winners. In 2021, Amanda Lohrey received the prize for her The Labyrinth at the official ceremony. She received $60,000 prize money like all other winners. Who is going to take the prize and the money home this year?

The nominees for the 2022 Miles Franklin Literary Award were announced on June 24. As always, five authors with the best titles received their spots in the top-5 list. Below you will find the list of shortlisted writers along with their works.

The winner of the MFLA will receive his/her award on July 20, 2022. Also, all nominees will get a $5,000 reward from the Copyright Agency’s Cultural Fund. But only one will receive the award and $60,000. Let’s see who it could be at online gambling sites in Australia.

So, who has the best chance of winning the 2022 Miles Franklin Award? Read a brief description of each title and take a look at the latest odds by bookmakers.

Scary Monsters by Michelle de Kretser is an imaginative work of current interest. The novel stands against all discriminations that disturb today’s Australia: racism, ageism, misogyny, and others. The critics praised the work, while the bookies put it high on their favorites’ lists.

The Other Half of You raises an issue of race, religion, and culture in Australia and its capital. This is a harsh yet inspiring story that will not leave someone indifferent. That’s what critics say about the last Michael Mohammed Ahmad’s work. No wonder it has one of the best chances of winning the award according to 22Bet.

Bodies of Light tells a mystical yet positive story of a young girl who faces this world as Josie and Holly. It perfectly represents the power of women and the kindness they can bring and use in this world. The novel was named Jennifer Down’s best work.

One Hundred Days by Alice Pung is another title that takes us to a modern society full of racism and gender bias. An unfair attitude towards different races has been and, in fact, still is a serious problem in some parts of the country.

Grimmish by Michael Winkler is based on the real-life of Joe Grim, the Italian-American boxer who toured Australia in the early 20th century. The title was named as a book of the year by many editions, so you can bet on Miles Franklin Award 2022 to go to this amazing literary work.