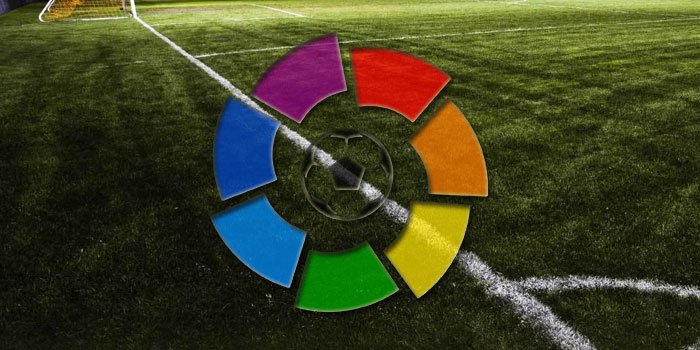 Bet on Spanish football and claim great rewards as a result of your successful gambling predictions!

The news reported by online gambling sites in Spain about Real Madrid being closed out of the Copa del Rey this season are becoming more and more obvious. No matter how hard they try to fight the LFP’s decision, their punishment will most probably not be dropped. However, the life for Real Madrid in La Liga does not stop here, they are visiting El Madrigal as they will be hosted by Villarreal.

On the other hand, nobody would have predicted this in the beginning of the season, but Eibar are going to play a derby against Valencia as both teams have performed similarly so far. Moreover, Atletico Madrid will host the Basque Rojiblancos, Athletic Bilbao in a thrilling clash which is always a passionate encounter. Check out our Liga BBVA betting preview and bet on Spanish football!

Real Madrid have been performing in an incredible form ever since they have been trashed 0-4 by ancient-rival FC Barcelona in the Bernabeu stadium in the end of November. They scored 8 goals in their last game in the Champions League against Malmo, but they easily defeated their previous opponents such as Shakhtar, Eibar, Cádiz and Getafe, even though the fact that the encounter against Shakhtar became pretty exciting as the Royal Club conceded 3 in the last 13 minutes.

Now their next task is to defeat Villarreal, which is never an easy success to achieve. It can’t really be said that Villarreal would be in a convincingly good form, but they are standing in the fifth position on the table, only 6 points behind Real Madrid. With a win on Sunday afternoon, they could even get as close as 3 points. However, those who usually bet on Spanish football at online sportsbooks in Spain do not believe that Villarreal could cause any troubles for the Royal Club if they perform at the same level as they have been doing lately.

Eibar have finished in the 18th position in the last season and could have only thanked luck for having been able to continue in the first division. However, they have been causing some trouble for those who like to bet on Spanish football – this season they have already collected 20 points, which puts them in the 9th position.

On the other hand, it was not expected either that Valencia would run such a weak season as they have been doing so far. They are in the 8th position and have collected the same amount of points as Eibar, so now both teams have the chance to be able to take over each other. The only question is, who will want to win more?

Atlético de Madrid are in an incredible form. They have not lost a single game out of their last 13 games, in addition they are in a winning streak of 7, regarding all competitions. They are second in the La Liga table and are a great reference for those who frequently bet on sports. As we can expect, they are not a stable team because of their incredibly composed attacking performances, but because of their unbelievably solid defensive work – they have conceded only 6 goals in 14 league matches.

On the other hand, Athletic Bilbao are not in such a good for as Atlético are, but they have nothing to be ashamed of. 7th place in the league, and they have not been defeated for 5 games. Online sportsbooks regard Atlético as the clear favourite for this encounter, however we cannot expect an attractive game with many goals to be scored – it will rather be an emotional derby between two historic teams.