Why Should You Bet on Spencer to Win Awards in 2022? 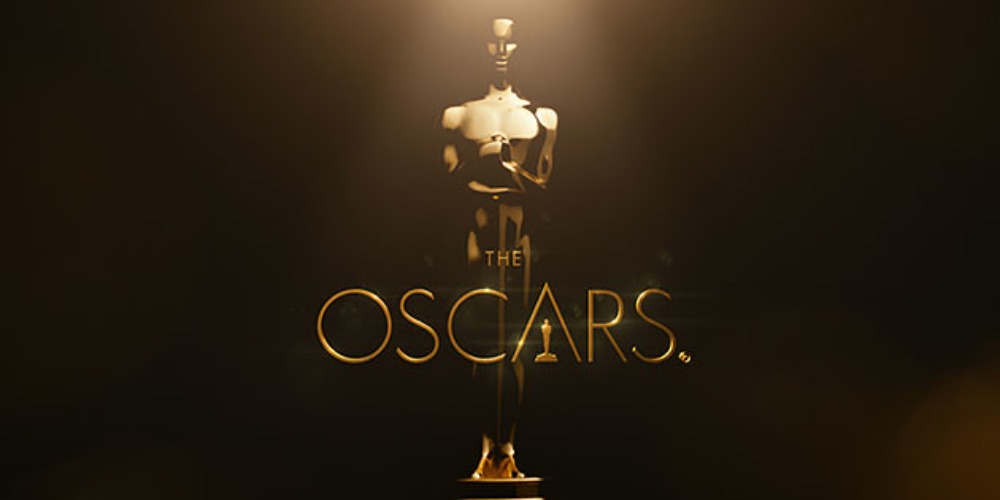 There are a number of reasons to bet on Spencer to win awards in 2022. Critical reviews about Kristen Stewart’s performance in the lead role are one of them. Does a former Twilight star look that good as Princess Diana to be nominated for the Academy Awards?

It is never too early to make Academy Awards predictions, especially with such good candidates for nominations as Spencer. The 2021 film about Princess Diana and her fading marriage to Prince Charles has already premiered at major film festivals. They are Toronto, Venice, and Telluride. The film was highly praised by critics, while its title actress Kristen Stewart established herself as a frontrunner for awards. How good are her chances to win an Oscar next year? Based on the movie reviews and online sportsbooks in Ireland, we are here to predict whether a former Twilight star can become an Oscar nominee in 2022.

Everything We Know About Spencer Before Its World Premiere

Following the official synopsis, Diana decides to divorce her husband Prince Charles and quit the Royal Family. Spencer focuses on Diana’s feelings and hesitations about ending her unhappy marriage. The film is based on real-life events but it is mostly an imagining of what might have happened during the last year of the Diana-Charles relationship.

Spencer premiered at the Venice International Film Festival in September 2021. Around that time, the first trailer and movie reviews hit the Internet. In general, Spencer received positive reviews from critics who praised Stewart’s performance. On RottenTomatoes, the film has a great rating of 91%. Although the viewers from the US and Europe will watch the film no earlier than November 5, the majority is already rooting for Kristen Stewart get a nomination for the Oscars. You can check her odds to win Best Actress at the Academy Awards at 22Bet.

Reasons To Bet On Spencer To Win Awards In 2022

Undoubtedly, Spencer is one of the main favorites to be nominated for the Academy Awards in 2022. There are many reasons why the film is a perfect fit for the film awards. Mainly, the movie topic and cast are the reason why you should bet on Spencer to win awards this season.

As a biographical drama about one of the most popular royal figures in history, Spencer seems destined for the Oscars. Diana was and still is a queen of people’s hearts, so the film about her life can’t help gaining attention. Almost 10 million people watched the first movie trailer just in a month. Various editions and movie-related sites name Spencer one of the most-awaited premieres of the year and, of course, one of the frontrunners for Best Picture.

Kristen Stewart is another reason to bet on Spencer to win an Oscar at online gambling sites in Ireland. Although the 31-years-old actress has a solid filmography and a number of critically acclaimed performances, some viewers still associate her mostly with The Twilight Saga. Stewart’s award-calibre performance as Lady Di may turn the tables. Based on film festivals, the film star is a frontrunner to win Best Actress leaving Frances McDormand, Lady Gaga, and Olivia Colman behind. Even if she doesn’t win an Oscar, betting on Stewart to receive a nomination is a win-win option for followers of this year’s film award season.