Bet on the General Elections in Japan – Will The Most Powerful Party Lose?

News >Bet on the General Elections in Japan – Will The Most Powerful Party Lose? 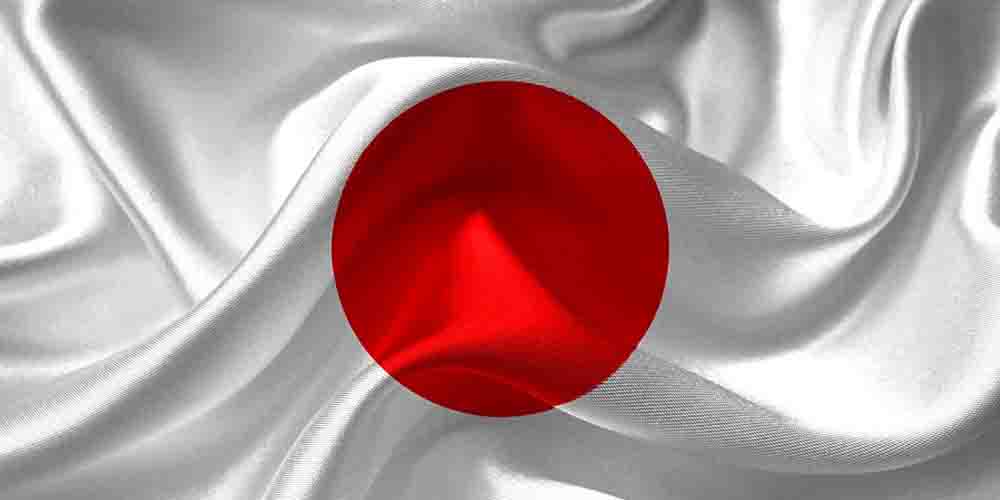 Bet on the General Elections in Japan as several parties compete to win most seats. The elections will happen on October 20, 2021, which marks the 49th general elections. Although the LDP has been in power for more than 50 years, we might witness a shift in power in the upcoming elections. So, who should you bet on?

Liberal Democratic Party Is The Most Powerful

The Liberal Democratic Party is the biggest conservative party in Japan. Since its foundation in 1955, it has enjoyed the support of the majority of Japanese people. As a result, they have been in power for a long time and lost the general election on two occasions only. In the last Japanese general election, the LDP won 284 seats which allocates to 33% of the total seats. Currently, they have 283 members in the house of representatives of Japan, which is more than any other party. Recent polls show that the LDP is head and shoulders ahead of everyone else. Also, projections show that they will win the next general election again. Online sportsbook sites in Japan also favor the LDP in their predictions. At 22BET Sportsbook, you can bet on the General Elections in Japan for the LDP to win with odds equal to 1.25.

Constitutional Democratic Party Is Gaining A Lot Of Support

The Constitutional Democratic is a center-left political party that believes in and supports social equality through equal opportunities. Although the party was established 3 years ago in 2017, it has gained a lot of public support and momentum. In 2020, the Constitutional Democrats took the opposition role against the LDP. This was possible after several parties merged together. As a result, the CDP won approximately 20% of the seats with 107 representatives. Under their current leader Yukio Edano, the party has gained significant support considering their establishment 3 years ago. Therefore, they have the best chance of defeating the LDP in the upcoming election, so make sure to consider them when you bet on the General Elections in Japan. At 22BET Sportsbook, betting odds for them to win are 4.50.

Bet on the General Elections in Japan: Komeito and Other Parties You Can Bet On

Several other parties are running in the next Japanese general elections. For instance, the center-right conservative political party Komeito will be participating. In the last elections, Komeito won a total of 29 seats which is equivalent to 12.51% of the total seats. Therefore, if you want to bet on the General Elections in Japan, then avoid betting on them as their winning chances are slim. Betting odds for them to win most seats are 12.00. Also, it would be a good idea to avoid betting on the other smaller parties as the combined total seats won of all other parties is 32, which is 7% of the total possible seats. The following table shows those parties along with their betting odds available at 22BET Sportsbook: