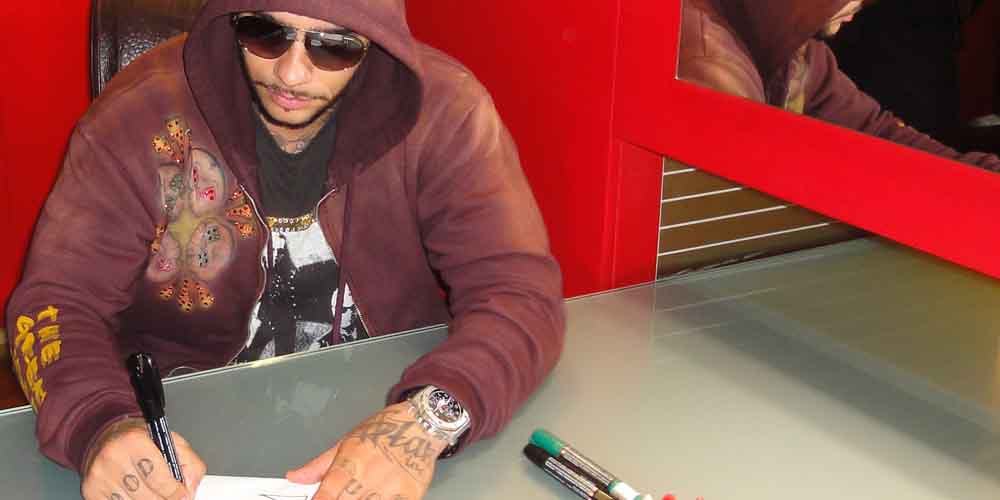 Another celebrity fight can take place in 2020. At 1xBET Sportsbook, you can bet on Timati v Basta as these two have a long-lasting conflict. Let’s see why two Russian rappers have a grudge against each other and what the odds on the winner are.

Fights among celebrities, journalists, and even politicians are a sort of commonplace in Russia. When two public figures have a long-lasting conflict, predictions on their fight become inevitable. Russian rappers Timati and Basta are not an exception. Two popular music stars can’t stand each other for years, so fans are always ready to bet on Timati v Basta fight. Let’s dig into the reasons for their complicated relationship.

Why bet on Timati v Basta?

Although the “official” beginning of a feud between Timati and Basta took place in 2019, these two have always been compared to each other. As both are rappers and the CEO of the biggest rap music labels in Russia, fans don’t miss an opportunity to argue who is the best. Therefore, the tension was in the air even before the conflict arose.

In 2019, Basta and Timati took part in a TV show “Pesni” (“Songs”), where they admitted that they were not friends, but rivals. In a few months, Basta went up against Timati in his conflict with another musician, L’One. All this made online sportsbooks in Russia to present odds on their possible fight.

What is more, the head of the Boxing Federation of Russia Umar Kremlev offered to arrange an official fight between two rappers in 2020. Let’s see whether it is going to happen this year or not.

Odds on Timati and Basta to have a fight

Following predictions, chances of Basta and Timati to fight are quite high. By 5.50 odds at 1xBET Sportsbook, rappers can accept Kremlev’s offer and meet at the octagon by the end of the year. In addition, both celebs take boxing as a hobby, so there’s nothing holding them back from fighting against each other and making some money on it.

If the fight will take place before 2021, choosing the favorite makes sense. Once you decide to bet on Timati v Basta, check 1xBET Sportsbook predictions. According to them, Basta can win the fight with the 1.592 odds on his victory. It makes sense as he is taller and seems stronger than his rival. On the other hand, Timati is believed to win with 2.39 odds.

Who do you support? Make your choice and join betting at online gambling sites in Russia.