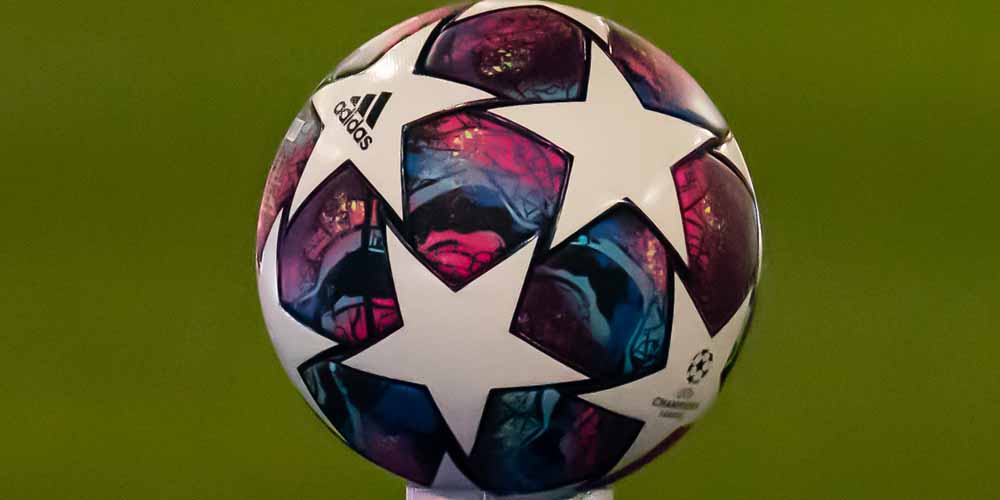 Champions League returns this week with the 4th round of the group stage after a two-break week. There are already groups with clear favorites while in other ones the situation is more complicated. Bet on UCL group winners now, we show you the current odds and the favorites.

This season’s Champions League is at half time now, at least if we check the group stage. Teams have played 3 rounds already and will continue with the next one this week after the international break. You can certainly bet on the biggest games of the week but if you’d like to look for the future, you can also bet on UCL group winners. To give you some help, we checked the current situation in every group. Let’s see them now and the odds offered by the bookmakers.

Bet on UCL group winners with some clear favorites

In some of the eight Champions League groups, the identities of the first two teams are already certain. What’s more, some clubs have been playing perfectly so far and lead their groups with 100% performance. Like in Group A, where defending champions, Bayern Munich are highly favored to win the group by online sportsbooks in Germany. Hans Dieter’s team won all three games so far including a 4-0 victory against Atletico Madrid. The Spanish team can still catch Bayern but a 2nd place finish seems more realistic.

English top teams Manchester City and Liverpool are also 100% so far and leading their groups. Porto follow City with two victories  and 6 points in Group C, but Guardiola’s team should win the group. While the 2019 champions Liverpool have similar odds, 1.056 to finish on top of Group D. Jurgen Klopp’s side has been suffering from several injuries this season but they still defeated Ajax, Atalanta and Midtjylland easily.

FC Barcelona are the favorites to win Group F with the odds of 1.135 at the 1xBET Sportsbook. The Catalans are doing fine in the Champions League after winning all three games even though they are only in 12th place in La Liga. But if you think they will stumble and Juventus can overtake them in the first place, the odds are 5.70 for that.

If you’d like to bet on UCL group winners with bigger odds, you should check groups with some surprising results. Like Group B, where the big clubs, Real Madrid and Inter Milan are only in 3rd and 4th place. While Borussia Monchengladbach are leading the group. The German team managed to draw with both Inter and Real and knocked out Shakhtar Donetsk with a 6-0 win in the previous round. Online gambling sites in Germany still favor the La Liga champions to win the group with the odds of 1.86.

Another German team, Borussia Dortmund lead Group F, but just one point ahead of Lazio and two points ahead of Club Brugge. Russian Zenit seem to be out of the race, but all other three teams can still qualify for the next round. Erling Haaland and his co have the odds of 1.42. to win the group. Lazio are predicted to finish second with the odds of 1.75. In Group E also the two big clubs should qualify, Chelsea and Sevilla. But any of them can really win the group, after defeating both their rivals and drawing against each other.

The most exciting group

Race is very tight in Group H where Manchester United are currently on top. But last year’s semi-finalist, RB Leipzig tie with them in 2nd place. Last season’s finalists, Paris Saint-Germain are not that convincing this year. They could only beat Turkish side  Istanbul Basaksehir, and lost their other two games against United and Leipzig. Bookmakers predict the English club to keep their lead with the odds of 1.98 on 1xBet. Leipzig and PSG should fight for the second place, so the game tomorrow night will be even more important for both teams.