Why Should You Bet On Will Smith To Divorce in 2020?

News >Why Should You Bet On Will Smith To Divorce in 2020? 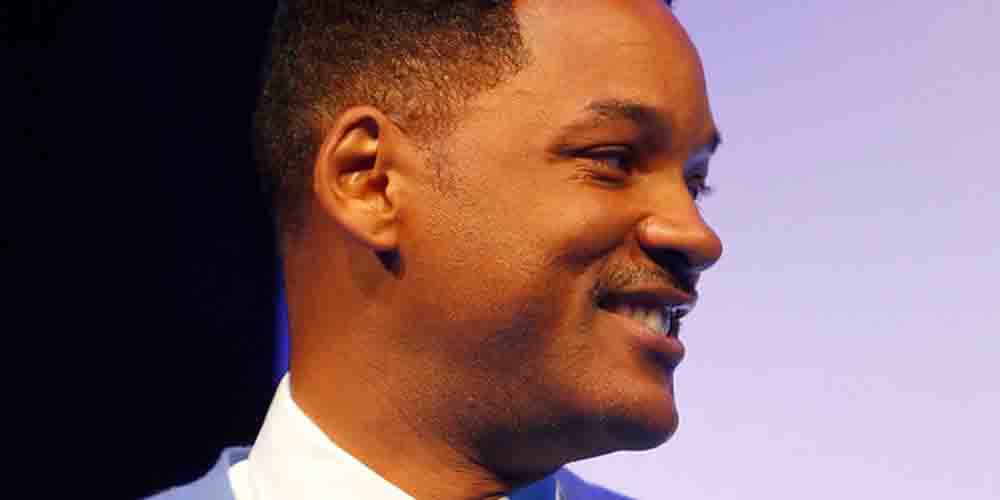 The Smiths are one of the most united families in the celebrity world. However, even they are not secure from a divorce in 2020 – “the year of breakups”. You can bet on Will Smith to divorce with Jada Pinkett or to salvage his marriage instead – you will benefit in both cases.

Will Smith is one of the best Hollywood idols in relation to his professional career and personal life as well. Everyone knows this 51-years-old film star as a talented actor with a long list of worthy pictures he shot in: Men in Black, Independence Day, Bad Boys, I, Robot, I Am Legend, Aladdin. Apart from cinema, Smith is also known as a musician, philanthropist, and a good family man.

Since 1997, Smith has been married to Jada Pinkett, an American actress, TV host, and producer. Their long-lasting marriage seemed perfect: two kids – Jaden and Willow, no dirt, mutual respect, and successful business. However, the ongoing year and 1xBET Sportsbook revealed some interesting odds about the Smiths that might cause their divorce. What can be the reason? Let’s see.

Any reason to bet on Will Smith to divorce?

2020 is not over yet, people already call it “the year of breakups”. Since January, more than 50 celebrity couples have split, including people’s favorites like Megan Fox and Brian Austin Green, Christina Ricci and James Heerdegen, Armie Hammer and Elizabeth Chambers, Jessie J and Channing Tatum, Mary-Kate Olsen and Olivier Sarkozy, etc.

Such a poor tendency can touch upon the Smiths too. According to online sportsbooks in Canada, the couple can split this year with 10.00 odds at 1xBET. Is there any reason to bet on Will Smith to divorce with Jada? Unfortunately, there is.

In July 2020, Will and Jada Smith confirmed that she was cheating on her husband in a marriage. At a Facebook Red Table Talk Show, the 49-years-old actress confessed she has had an affair with singer-songwriter August Alsina. During that period, Will and Jada took a break for a period of time to “feel how to make themselves happy”.

A shocking Jada’s confession divided fans into two groups. Most were asking about the reason why she decided to throw shade on her husband and talk about her cheating publicly rather than keep it a secret. Therefore, rumors about the Smiths’ breakup emerged, and, according to 1xBET, the chances are really high.

The best odds say the Smiths will stay together

Despite the reason to bet on Will Smith to divorce with Jada Pinkett is really strong, the best odds at online gambling sites in Canada state they will not split and will survive this difficult time together. Apart from the predictions, there is another reason to believe in this scenario.

At the same Red Table Talk Show, Will Smith announced that he still has an “unconditional love” for his wife and that their relationship will last till the end of their life. If the actor himself has no doubt about his marriage, why should fans have? Therefore, follow 1.03 odds at 1xBET to wager on the Smiths to NOT divorce and benefit from it.

Learn how to bet on celebrities before you bet on Will Smith to divorce or stay with Jada Pinkett Smith.

You can discover more about betting on Will Smith’s divorce in 2020 here on 1xBet Sportsbook.