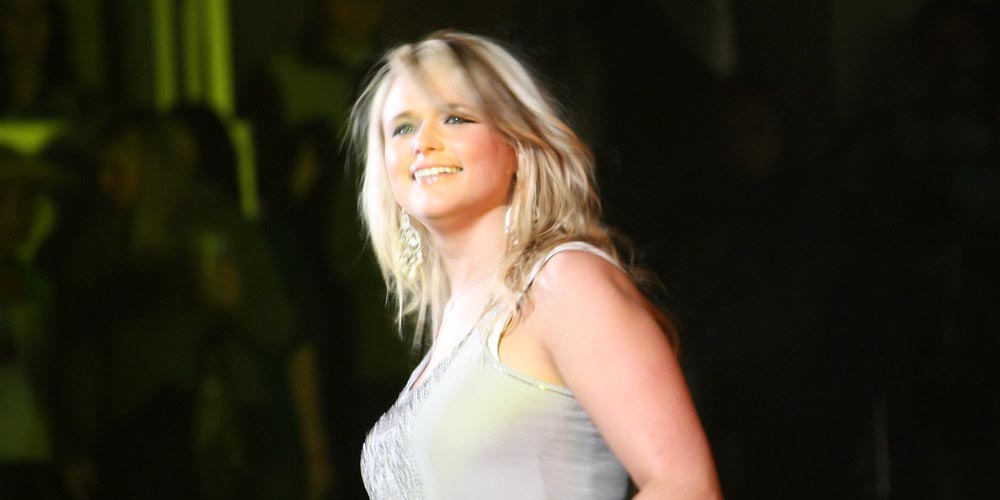 Most of the bets on the 2020 ACM Awards are split between two performers. Currently, Maren Morris along with the Miranda Lambert are taking the leading positions. According to 1xbet, however, the chances for Maren Moris’ album “Girl” to win are the highest. (1.45). Nevertheless, Miranda Lambert is not far behind the Maren Morris and her album “Wildcard” is gaining higher prominence. (3.74).

The latest album of Miranda Lambert called “Wildcard” gained a nomination for the Album of the year in the ACM Award 2020. This nomination is already the sixth one, and out of the previous five bids, she won all of them. These have been one of the most impressive victories that happened at any award show ever. Therefore, out of all artists, Miranda is the only one whose albums were this successful. Therefore, the possibility of the bets on the 2020 ACM Awards for Miranda’s “Wildcard” album to win is high.

Not everything is going smoothly this year for Miranda Lambert. This year she has a powerful contender.

Candidacy of Moren Morris has been nominated for her “Girl” album. This album won the Album of the Year award last fall at the Country Music Association Awards. Currently, Morris is one of the front-runners in the race to win the Album of the Year. She has the highest number of bets on the 2020 ACM Awards. She also has five bids which include Female Artist of the Year and Group of the Year. The latter one she gained by contributing to the work of “The Highwomen” female band. She earned her first GRAMMY award at the 59th GRAMMY Awards and was also one of the nominees for the GRAMMY 2019.

Both contenders have great chances for victory, so check online gambling sites in the United States so stay alert!