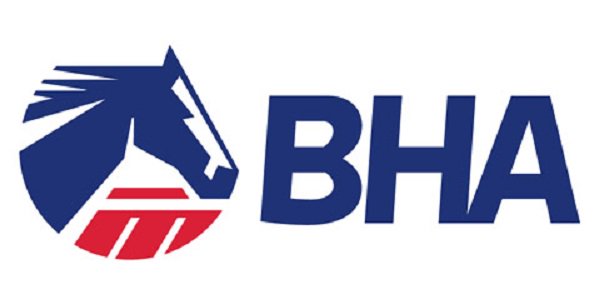 BHA is making sure the price mechanism used at famous horseracing event is open and fair.

Investigations were set in motion to make sure the price system used at the Grand National was a hundred percent fair. Many complaints were raised, among them racecourse layer, Geoff Banks´. Mr. Banks claims that the biggest bookmakers can easily control the current system. “Anything that is that cheap to manipulate can only be assumed to be rife with integrity concerns,” his exact words.

The examination of the issue is ran by the British Horseracing Authority (BHA), gambling news reports. As the Grand National is the most awaited event of the United Kingdom´s horseracing calendar, it is indeed very important to make sure that everything is up to the British standards.

The BHA wants to make sure sports betting keeps its glory

Robin Mounse, the BHA´s media manager, stated it is their job to keep betting on sports in the UK, an attractive industry.“This is something we are acutely aware of at the BHA. The starting price system and associated betting shows from racecourses are key to fair and open betting, but also to betting operator profits.” he added.

Mr.Banks claims that the special price mechanism currently in use, was created for the last decade´s statistics. Meaning that while a few years ago racecourses were well attended, these numbers have plummeted with time.