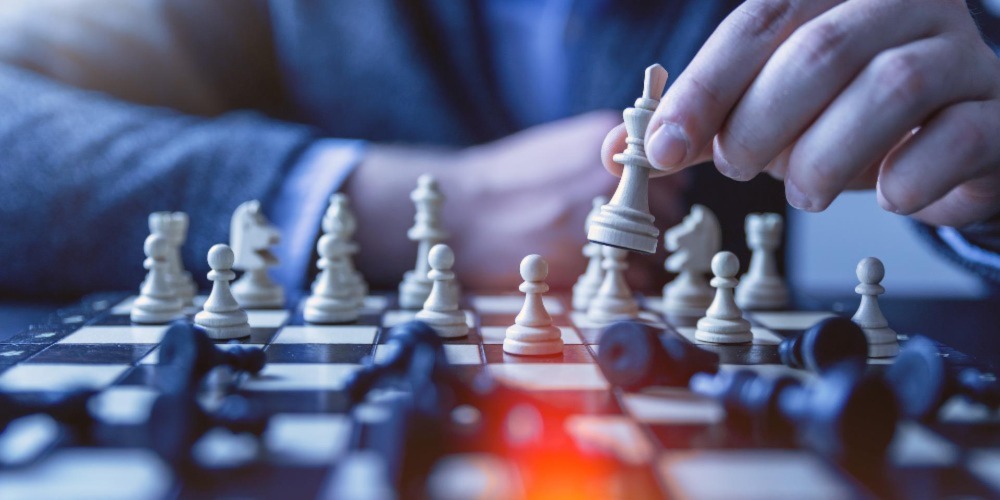 Chess is one of the most popular board games with millions of followers, eagerly awaiting annual tournaments. Would you like to know what are the most popular individual and team chess events among players, their fans, and bettors? The following is a list of the biggest chess competitions worldwide.

With the upcoming world championships in chess like the International Tournament or the Candidates Tournament, we wanted to list the largest chess events of all time. What are the most popular and the biggest chess competitions worldwide? Are there tournaments that gain the public’s attention like the FIFA World Cup? Learn answers to these questions from our article.

Check out the latest online sportsbook news in India to learn more about chess competitions.

Besides tournaments selected by GamingZion, there are also many local competitions, and events for female players, amateurs, juniors, and seniors. Betting on chess events of all kinds is possible with Bet365. So, let’s take a look at the biggest chess competitions worldwide.

The World Chess Championship is the largest and most prestigious chess event in the world. It takes place every two years and aims to determine the best chess player a.k.a. the world champion. The championship is organized by the International Chess Federation (FIDE) and is usually held in autumn. As last year’s WCC was held in Dubai, it ended in December with the reigning world champion Magnus Carlsen winning his fifth world champion title.

The next World Chess Championship will take place in 2023. Although its place and time will be announced later, we already know that it is going to be the match between Carlsen and the winner of the Candidates Tournament in 2022.

The Candidates Tournament is another popular event in the world of chess that is a part of FIDE. Like the WCC, this tournament is settled into a two-year cycle with its finals taking place in spring or summer. However, entering the Candidates Tournament is possible only by invitation. This is the reason why it usually features no more than eight players. The winner of the tournament is given the right to participate in the World Chess Championship and play against the reigning champion. This year’s CT kicks off on June 16, so you can start betting on the winners at Bet365.

One of the biggest chess competitions worldwide is the Chess Olympiad. Despite its name, it has nothing to do with the Olympic Games. Moreover, chess has never been a part of any Olympic Games because of the difficulty of determining the players’ professionalism. The Chess Olympiad is a completely independent event.

The Chess Olympiad is one of the oldest chess competitions. Since the 1920s, it has been attracting players and viewers from all over the world. Like most chess events, it belongs to FIDE and takes place in various countries. In 2022, the Chess Olympiad will take place from July 28 to August 10 in Chennai, India.

The FIDE Grand Prix is a series of three to six tournaments that help to qualify the future participants of the World Chess Championship and Women’s World Chess Championship. This year’s competition has already come to its end after taking place in Belgrade and Berlin. The winner of the event is Hikaru Nakamura and we will know the name of the female champion in 2023. So , you can bet on the next Grand Prix for women at online betting sites in India.