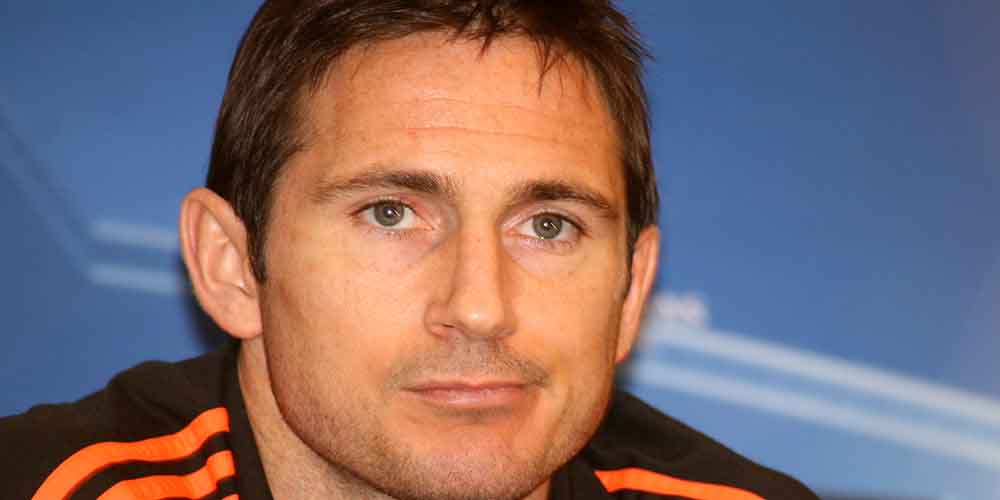 As usual, several movements took place this summer transfer window in Europe. Deals are still being done today, which is the last day in the top leagues, but most transfers have been done already in the previous few weeks. Let’s see the biggest transfers this summer.

We might not see such huge amounts paid for players like in the previous years, but several million were still used for signing young talents and more experienced players. English top club Chelsea were the biggest spenders with €247 million.  Aston Villa and Leeds United have also spent more than other top clubs like Real Madrid or PSG. Of course, buying dozens of new players might not guarantee top performance. The purchase of a few quality players can be more beneficial. But even that is not always the case as we could see in former examples in Barcelona, United, or even at Chelsea.

Chelsea made some of the biggest transfers this summer

Looks like Frank Lampard thought he would need several new players in the team to perform well both at the Premier League and the Champions League. The club bought RB Leipzig top striker Timo Werner and another German talent, Kai Havertz from Bayer Leverkusen in the biggest transfers this summer. They joined Hakim Ziyech who left Ajax for the Blues and Leicester defender Ben Chilwell. And it wasn’t the end of the list as Rennes goalkeeper Edouard Mendy was also signed just as veteran Thiago Silva from PSG. With so many new players it will be interesting to see how Chelsea can take the hurdles. Online sportsbooks in the UK offer the odds of 15.00 for them to be the champions.

Certainly, other Premier League clubs also spent significant money on new players. Defending champions Liverpool signed three new players to strengthen their defense. Diogo Jota joined them from Wolverhampton while Thiago Alcantara left Bayern Munich for €22 million. Manchester City didn’t spend too much either this season. They also concentrated on the signing of defenders. They bought Portuguese centre-backs, Ruben Dias, from Benfica and Nathan Ake from Bournemouth. While Everton’s signing of James Rodriguez for free from Real Madrid can be a great move by Carlo Ancelotti.

Other big moves in the top leagues

There was a big movement at FC Barcelona after the arrival of new manager Ronald Koeman. Rakitic, Arturo Vidal, Semedo, Arthur, and even Luis Suarez left the club. The Uruguayan striker joined Atletico Madrid for free. The biggest signing of the Catalans so far has been Inter midfielder Miralem Pjanic, who cost €60 million for the club. In exchange, the Italians signed Moroccan right-back Achraf Hakimi from Real Madrid who is also great in attacks after scoring 9 goals last season. They also got Vidal and Alexis Sanchez for free and become a serious candidate to fight for the Serie A title.

The current Italian champion Juventus spent €72 million for Arthur while Alvaro Morata joined them on loan from Atletico Madrid. German champions and Champions League winner Bayern Munich finally signed Leroy Sane from Manchester City for €45 million. Hopefully, he can get back to form again in his new club after his injury-filled last season. Online gambling sites in the UK favor them to defend their UCL title with the odds of 5.00. While the other finalists, Paris Saint-Germain were relatively quiet this transfer window. They only spent on Mauro Icardi’s permanent signing from Inter.