Bingo Around the World

News >Bingo Around the World 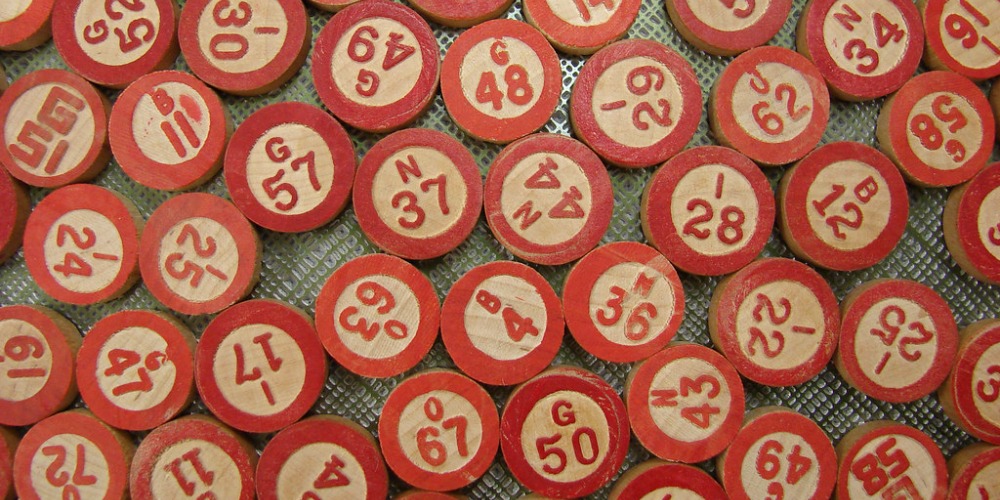 Bingo is a popular game all around the world thanks to its simplicity and accessibility. As you don’t need to learn difficult rules or techniques to play it. While it’s also a great way to socialize and meet with your friends and family. But there are different versions of the game in different parts of the world from the US to Italy. You can read about them in our bingo around the world guide below.

The first editions of bingo were played back in the 16th century in Italy, and Italians created another version, Tombola as well in the 18th century. With numbers being called out just like today. The game was known in Germany too where it was used more for children’s teaching. Bingo got popular in the US in the 1930s from a game called Beano. Thanks to Edwin Lowe who took it to New York and played it with his friends. In the next decade, the game was known all around the country. Many people in the US still play bingo. Just like in the UK, where the game gained popularity in the 1960s. But you can literally play bingo in any country where you can meet these slightly different versions.

Bingo Around the World: the Birthplace, Italy

As we mentioned, the game was born in Italy a long time ago under the name “Lo Giuoco del Lotto d’Italia”. It was similar to the now known lotto game, as people placed bets on certain numbers to be drawn. Later French aristocrats also played the game. Meanwhile, in Italy another version of the game, Tombola was born. It was played with colorful cards and beans which were used to mark the announced numbers. The game is still famous especially ahead of Christmas.

In the Tombola cards, there are 3 rows and 9 columns, with only 5 numbers in each row. But unlike the most popular American version, only horizontal lines count. The numbers all have their own names like in the UK, eg. 25 is Christmas (Natale) and 42 is coffee. Players can win with even two numbers in a row. But the winner of the whole game has to cover all 15 numbers on the card. Let’s continue our journey of bingo around the world in Germany next.

Bingo is Used As a Teaching Method in Germany

After the popularity of bingo in neighboring countries like Italy and France, the game became popular in Germany too in the 19th century. But here it was used more as a teaching method, as it gave a great opportunity to practice spelling and math. The game is called “der Lottospiel”, with the winners shouting “volltreffer” (meaning perfect) in case of a full house. Nowadays bingo is still very popular and played in bingo halls. Also used in the teaching of different subjects in all age groups. But of course, anyone can play the game on online bingo sites in Germany. Like Cyberbingo, which is a great bingo site. To learn more about it you can also read our latest Cyberbingo review.

In Australia, we can play a similar version to the American 75-ball bingo, but it’s called “housie”. Here the cards have twenty-five boxes on a five-by-five formation with usually a free space in the middle. The letters, “B, I, N, G, and O” are above the columns to identify them as the numbers are called out along with these letters.

For example “B7” means that the number 7 has to be in the first column under the letter “B”. If someone completes a ticket, she/he will shout “housie” where the game got its name. You can find several bingo halls in the whole of Australia, but of course, you can also access online versions as well.

Bingo is Also Famous in Japan

Bingo mania has also reached the country of The Rising Sun, but in Japan, the online versions are more popular than the land-based ones. Mostly due to the strict gambling rules which only allow a few pachinko parlors, and lotteries to operate.  Japanese people also love the online world, which explains how Japan is the second biggest market for online bingo games. Japanese players even  set up a world record here when almost half of a million players took part in a single game. We can choose from several online sites where the 75-ball bingo is the most popular. Although we can also play a game called Bingo5 in Japan, it is more similar to the lotto than to bingo.

Bingo is really popular all around the world as we could already see. So it’s no surprise that we can also play it in Russia. Where there is a third option besides the bingo halls and the online bingo sites, a TV Bingo. The Russian Lotto TV program has been running since 1994. Still millions of people watch it week by week just like other lotto draws.  Numbers are announced by the hosts and players can win if they have a line or a full house. A special jackpot is also available for full house tickets if they get it from the first fifteen numbers. Online and land-based bingo games are also getting popular in the country where several other gambling forms are also forbidden.