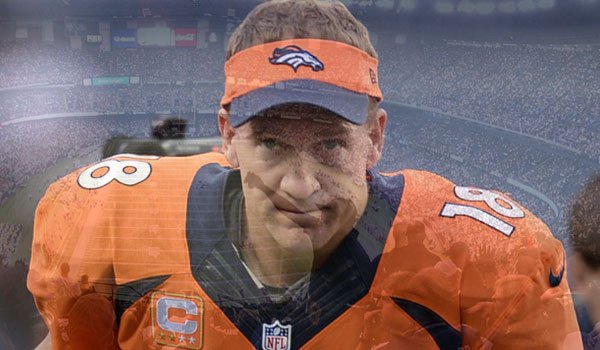 The fast approaching Super Bowl game is as exciting as usual, causing a lot of emotions to both football lovers and bettors. It appears that online sportsbooks in America claim that QB Peyton Manning is going to be the star this year, therefore they are offering numerous bets related to his performance and behavior on the field.

One of the most popular bets seems to be on the number of times Manning will scream “Omaha” at the line of scrimmage during the game on Sunday. Apparently, this is one of his favorite presnap calls, so someone might become seriously rich if they guess the right number of shouts at the Super Bowl game.

Following strictly all US gambling laws, the Sportsbook Bovada, placed the bet at 271/2, which is one of the proprietary bets, which get set up around the game.

Everyone is excited about Manning performance in New Jersey

John Avello, director of Wynn Las Vegas Race and Sports Book, commented on the coming game between Seattle Seahawks and Denver Broncos: “Obviously I didn’t factor it in enough, because that’s the push right now for Denver.”

He added: “I think the storyline has contributed to the line movement — Peyton Manning, going for his second Super Bowl. Last year [he] probably should have got there and didn’t. The team just beat the Patriots, who are probably as good of an offensive team as anybody in the NFL, then stopped them.”