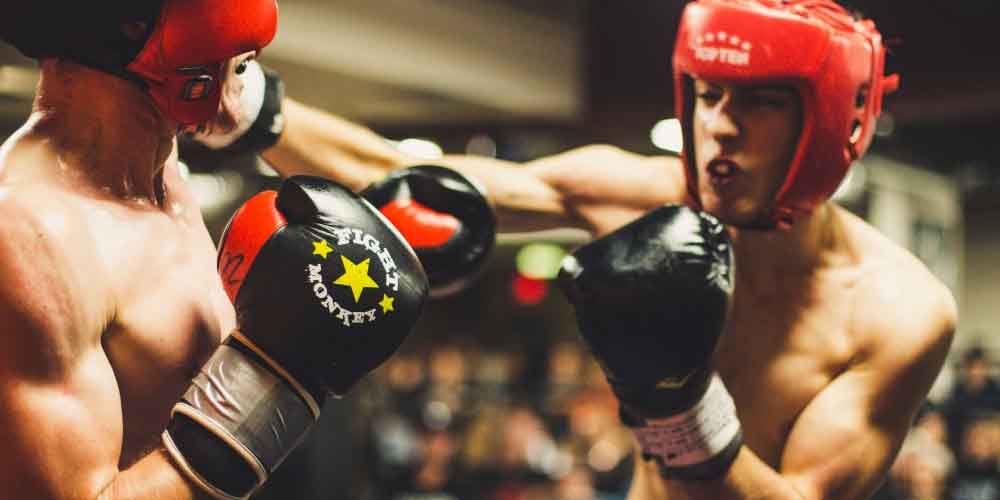 A huge summer of boxing is underway behind closed doors, with plenty of British stars ready to get into the ring. On top are Daniel Dubois, Dillian Whyte, and Archie Sharp. All of the three fighters are leading at boxing odds in August 2020.

Boxing has already returned especially in Great Britain. Promoters, trainers, and fighters are all in the mix for the best match-ups this summer. According to online sportsbook news in the United Kingdom, the upcoming month of August will have several intriguing fights. So, as a boxing fan just stay tuned for some fireworks on the way.

On top of the boxing odds August 2020, is an interim fight between the heavyweight prospect Daniel Dubois and Erik Pfeifer. Before that fight, Dillian Whyte will finally face Alexander Povetkin. But, on the way for the heavyweight fights, a tough domestic assignment awaits Archie Sharp against Tottenham’s Jeff Ofori. So, here are our previews and predictions.

Archie Sharp is putting his WBO European super-featherweight title at stake for the fourth time when he faces Jeff Ofori. The 25-year-old has an impressive record of 18-0, with 9 KOs. He is certainly on the rise but the upcoming fight on 20 August will likely be one of his toughest domestic assignments. Despite that Sharp will probably win with a value of 1.62 at boxing odds August 2020, as per the Bet365 Sportsbook.

Sharp’s opponent Jeff Ofori stands at 10-2-1, with only 3 KOs. His last fight took place in February, where he lost to Ohara Davies in the Golden Contract super-lightweight semifinal. But, Ofori has a very strong chin. He is relentless and has good boxing skills when coming forward. It is unlikely that Ofori will make an upset, but his odds are 8.00 for a surprising win.

The long-awaited fight between the WBC interim heavyweight Dillian Whyte and the two time unified heavyweight challenger Alexander Povetkin is coming up. Lots of boxing fans will be standing on their toes when the bell rings on 22 August. For the majority, Whyte’s victory is highly favored with 1.28 odds.

Whyte is in a critical position where he cannot risk losing. He has 27 wins, with 18 KOs, and only one loss against Anthony Joshua. His record has finally granted him the WBC mandatory position.  Another win will solidify his request for a fight against Tyson Fury sometime in 2021. But a loss will make all his dreams simply vanish.

It is not an easy quest as Povetkin (35-2-1, 24KOs) is very experienced and dangerous. His two losses came against Anthony Joshua and Vladimir Klitschko. Povetkin has a great left hook and he is sly and sneaky. However, there is no doubt that Povetkin passed his prime and he is relatively smaller for the current heavyweight division. But, if he wins with 3.50  at Whyte vs Povetkin odds, the world-title opportunity will instead be granted to him.

The hottest prospect in the world boxing, as per online sportsbooks in the United Kingdom is probably Daniel ‘Dynamite’ Dubois. He has a record of 14-0, with 13 KOs. His last fight took place in December with an easy win against Kyotaro Fujimoto. The most anticipated fight in Britain between Dubois and Joyce is still on but after the tune-up fights.

Dubois is basically risking his world title shot and his mouth-watering showdown with Joe Joyce. Therefore, a win is a must for Dubois with 1.02 odds. His opponent the Russian-born Erik Pfeifer has only had seven fights as a professional. However, he has a decade long experience in top-class boxing. Preifer is a two-time Olympian who lost to Anthony Joshua in the amateurs. He also won Bronze medals at the 2011 and 2013 World Championships. This is a chance for making a huge upset with 11.00 odds, even though Dubois will likely win this one.

If you wish to see all the lower-tier fights taking place in August and their best odds, just check out the review about Bet365 Sportsbook.