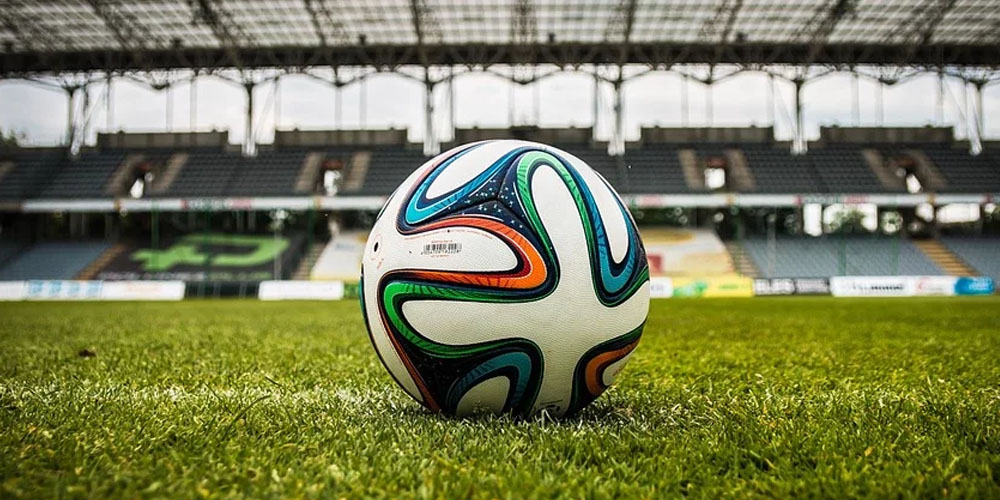 46 teams qualified for the tournament of the Bulgarian Cup this season, which started last September. Only two teams from lower leagues remained by the quarter-finals and they also finished their marches there. Lokomotiv Plovdiv are the defending champions and they have a chance to win the cup this season as well. They won’t have an easy job though against Levski Sofia who are in big competition with them in the league as well.

Online sportsbooks in Bulgaria are offering the odds of 1.80 at Bet365 Sportsbook for Levski Sofia’s victory tomorrow night. But even a win might not be enough for the team to reach the final after their 2-0 defeat in the first leg of the semi-finals. Levski are one of the oldest and most successful teams in Bulgaria, with 26 league and 25 cup titles. So surely they will do everything to get to the final with the lead of the new coach Georgi Todorov, who was appointed last week.

On top of the cup game, the two teams are also fighting against each other in the league for  finishing in 3rd place. It would also mean a place in the European play-off final. And a chance to play in the Europa League next season. They are level on points at the moment, with Lokomotiv being ahead thanks to their better goal difference. After winning the cup for the first time in their history last year, the team also has the chance to win it again. Even though their odds to win the game is only 4.00 at Bet365 Sportsbook in the Bulgarian Cup betting odds.

CSKA Sofia are big favorite to win the other semi-final

On Wednesday, another capital vs Plovdiv duel will take place. This time CSKA Sofia will host Botev Plovdiv. This game seems more simple, with the home team being the favorite to win the game. They have the odds of 1.28 at Bet365 Sportsbook while Botev’s victory with the odds of 9.50 would bring lots of money for anyone betting on them. In the first game, the two teams played a 0-0 draw. So even a 1-0 victory is enough for CSKA to get to the final.

CSKA are currently in 2nd place in the championship. 14 points behind leader Ludogorets, so with not much chance to win the league. But they can get the trophy in the cup, which would be their 21st cup titles. Their opponent, Botev are playing in the relegation group B of the league, though they are leading it. So might have a chance to play in the European play-off quarter-finals. To find all the odds and betting options for the cup games, visit bet365. And you can also read our latest review about bet365 sportsbook for more information.

You can discover more about these amazing betting odds Bet365 Sportsbook here.