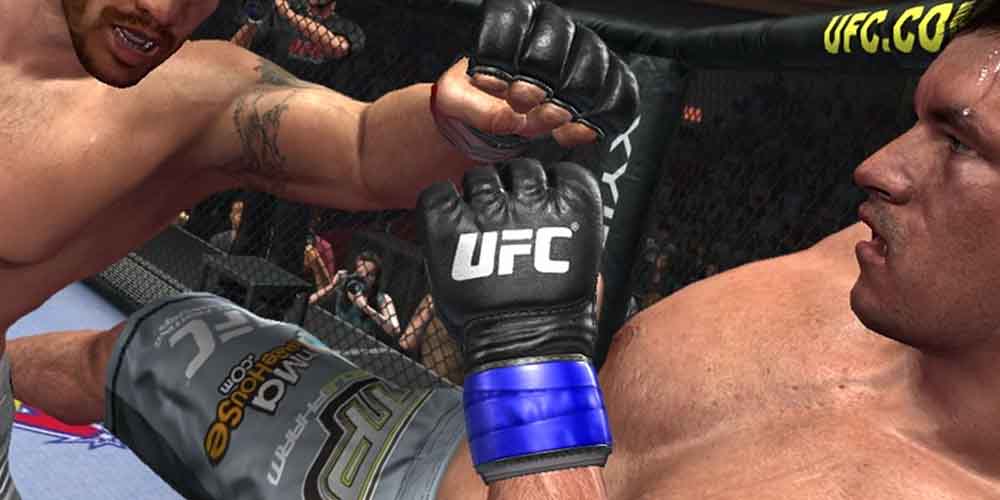 Cannonier vs Gastelum betting preview and odds are out after the UFC announced the fight for August 22. This is a fight between two of the top 10 contenders in the middleweight division. However, Gastelum is taking a greater risk as a loss will certainly toss him out of the top 10. Additionally, he comes into this fight as the underdog as all stats show a slight advantage for his opponent. However, let us not forget he is still one of the toughest fighters in the division. Therefore, you should not disregard him when making your prediction for the winner. Who do you predict will be the winner? Place your bet to win money!

Starting his career at the UFC, Jared Cannonier fought in the light heavyweight division. However, being at a slight size disadvantage, Cannonier struggled to work himself into the top of the division. As a result, after two consecutive losses at light heavyweight, he and his team decided to move down a weight class to middleweight. Looking back at this decision, it was certainly the right one to make. “The Killa Gorilla” went on a 3-fight win streak before losing to the former champion and #1 contender Robert Whittaker. Although he missed out on a shot at the title, Cannonier is still a top contender and a couple more wins will certainly throw him back in the mix. Therefore, he will certainly be looking to impress in his upcoming fight especially since that the Cannonier vs Gastelum betting preview and predictions are in his favor!

Gastelum is Taking A Big Risk

Former interim title challenger Kelvin Gastelum is taking a big risk when stepping into the octagon with Cannonier. Although he currently sits in the #9 spot in the UFC middleweight rankings, Gastelum is at a critical stage in his career. The American mixed martial artist has been recently zigzagging between wins and losses. Looking at his recent fights, Gastelum competed against the best of the best in the division. For instance, since April of 2019, he fought current middleweight champion Israel Adesanya, Darren Till, Jack Hermansson, and Robert Whittaker. All of those names are ranked in the top 10 of the division. Therefore, it is a big risk to take the fight against a powerhouse like Jared Cannonier. A loss for Kelvin could virtually send his career into places he would not want to go to.

Regardless of this, this will be one of the most exciting fights of 2021 in the middleweight division. If Gastelum manages to pull the unexpected and win against the #3, then he certainly gets back into title contention conversation. However, the Cannonier vs Gastelum betting preview and predictions are not in his favor. So, how will this fight play out?

Analyzing the skills of each fighter, there is no doubt that both are two of the most talented in the division. However, the overall statistics show that Cannonier holds a slight advantage over his opponent. For instance, looking at the significant strikes landed per minute for each fighter, Cannonier’s stats show that he lands 3.7 strikes per minute on average. On the other hand, Kelvin is slightly behind with an average of 3.52. Additionally, Cannonier’s striking accuracy exceeds 52%, while Gastelum’s is only 42%. Therefore, the #3 clearly holds the advantage in the striking department. Furthermore, Cannonier has defended 54% of the takedowns attempted on him, so he has the ability to keep the fight standing at all times.

With such stats, the majority of fans believe that “The Killa Gorilla” will emerge victorious. A recent poll on tapology shows that 68% voted in favor of Cannonier while 32% only predict a win for Gastelum. Bookies and online sportsbook sites in the United Statesagree with this prediction in their Cannonier vs Gastelum betting preview and odds. For instance, at 22BET Sportsbook, the odds for Cannonier to win are 1.456, while Kelvin’s odds equal 2.595. What is your prediction for this middleweight bout?