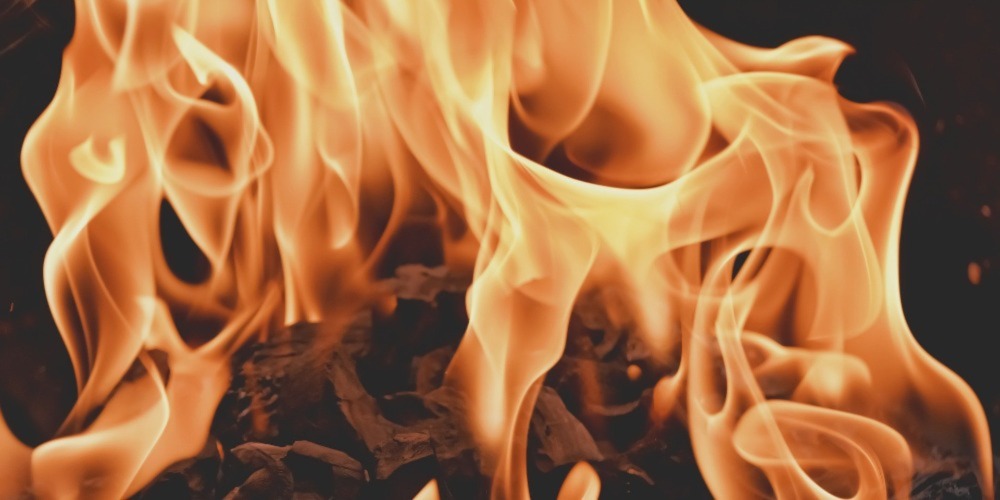 According to US News, there was a tragic casino fire in Montana that sadly resulted in two people’s death. Police tried to rescue them, however, they were unable to access the entrance. Therefore, the story ended with a tragic ending. Such danger can be avoided by switching over to online casinos. Therefore if you are interested in a safe gambling experience, then you should visit any of the online gambling sites in the US. In this story, the Fire Department and Police Department did their absolute best to cease the fire. The cause of the fire is still under investigation. And the autopsy of the dead people is going to answer the cause of death. The casino fire in Montana was a tragic event, however, no one was to blame. Without further ado, let’s check the available information on the matter.

Last week a Thai monk won the lottery. However, the sad and tragic news brings a contrast to the aforementioned topic. Because Wednesday morning, a casino was engulfed in flames in a smaller town called Bridger, in the state of Montana. The Honest Tom’s Saloon & Casino caught fire early when there was only an employee and a customer inside of the building. The cause of the fire is still unknown, and the police are investigating the case. However, speculations are made that the fire started from outside. Therefore, the fire was not spreading from inside, but it was something outside that caught fire and caused the building to be inaccessible to the arriving police. The casino fire in Montana completely consumed the building.

The casino fire in Montana started at 9:30 AM. The first person to arrive at the scene was Bridger Police Chief Mike Buechler. According to  KTVQ, Buechler tried to open the front door. However, due to the amassed smoke in the area, he was unable to enter. He tried to shout to see if anyone was inside. However, no one answered. Therefore, Marla Murray, 71, and John Ahles, 33 unfortunately passed away by the time the police arrived.

However, Beuchler was doing his best to try and help the situation. Because he called in for the local fire department and asked for the assistance of additional nearby departments. Thanks to the shared efforts of Bridger, Belfry, and Fromberg, the fire ceased in less than half an hour. The building was a complete loss due to the smoke damage. Therefore, Honest Tom has to go through a complete rebuilding.

The Casino Fire in Montana resulted with two deaths

Remember that this is not the first, nor the last case on the list of casino disasters. Therefore, if you are regulating retail casinos, you should always keep an eye out for escape paths. Because the casino fire in Montana is a perfect example of an unexpected disaster. Therefore you should always educate yourself about the escape paths and fire methods. The autopsy of the two dead people is still in a state of work in progress. However, it is more than likely that it wasn’t the fire that rendered them unable to move. It was likely the fact that the smoke was filling up the building, causing burnt and lung damage to both people.

The Cause of The Casino Fire in Montana

According to Gambling News, the cause of the fire is still unknown, and police are still investigating the area. It might have been a chain reaction caused by a cigarette on the street, or sunray through glasses. It might also have been overheating oil which wasn’t removed properly. Whatever it was, it is still a theory. The local police department refrained from estimating the monetary value of the damage after the casino fire in Montana. However, the exterior of the building is destroyed. The inside, while it wasn’t exposed to fire as much, was still destroyed due to smoke damage.

How To Avoid Casino Disasters

If you wish to prevent cases such as the casino fire in Montana. Then you might want to read our other article called casino smoking alternatives. Because eliminating anything that can contribute to an unexpected disaster is the best thing you can do about it. However, it is important to keep in mind that the two deaths had nothing to do with the start of the fire.

The casino was not usually open during that time of the day. This is why there were only two people in the building. This means that the more people are around and in the building, the more likely it is that someone will call the fire department in time. Always be mindful of your environment even in casinos, and if you suspect a fire to happen, then don’t hesitate to inform the staff, or to call the local fire department.

Be Safe With Online Casinos

If you wish to switch over to online casinos, then our top recommendation is Ignition Casino. Because they are one of the best online casinos available in the States. And on the other hand, they are offering a large variety of promotions and bonuses. Furthermore, online casinos are safer and more comfortable than retail casinos. Because you don’t have to leave your bed to play even from your mobile device. And the odds of you becoming the victim of a disaster are very low in your own home. However, the sad news about the casino fire in Montana should be a good example of why online casinos are becoming more popular.