CEV Women’s Champions League 2019/20 Betting Odds: Will We Have Turkish or Italian Winner? 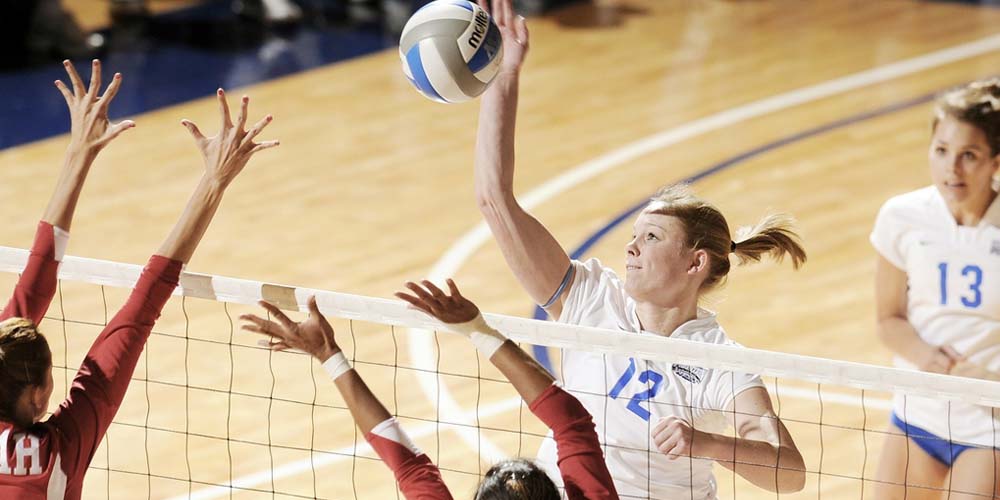 The best 20 women volleyball teams are competing in the top-level European competition, in the Champions League. They are still at the group stages, but only one more round to go before the quarterfinals. Turkish and Italian teams are the favorites in the CEV Women’s Champions League 2019/20 betting odds. Let’s see who they are.

In the last 10 years, Turkish teams were always part of the final except last year when two Italian teams were fighting for the title. The most titles so far have been won by Russian (former Soviet) teams, 25 in total so far. We can expect the team from these nations again in the final four. It will take place on the 16th of May in the city of one of the top 4 teams.

Online sportsbooks in Italy are favoring last year’s finalist, Imoco Volley Conegliano to win this season with the odds of 3.00. The club which was founded in 2012 has already won the Italian Championship three times and the Italian Cup twice. On an international level, they managed to win the Women’s Club World Championship, where the world’s top teams are competing. Last year’s silver medal is their best performance in the Champions League so far. But they have a real chance to get an even better result this year.

They are leading Pool D confidently with four wins, just like their biggest rival, Turkish side Eczacibasi Vitra. The club based in Istanbul has an older history and an even longer list of successes. It was founded in 1966 and since then it has won the Turkish league a record 17 times and its predecessor, the Turkish Championship 11 times. The club was also the winner of the Champions League and the lower tier CEV Cup. Last season they lost against future champion Imoco in the quarter-finals, so surely they’d love to meet them again to take revenge. The CEV Women’s Champions League 2019/20 betting odds give them similar chances for the final win with the odds of 3.50.

Other Turkish teams who can win the title

Online gambling sites in Italy are mentioning two more Turkish clubs, Vakifbank and Fenerbahce as favorites. Vakifbank is leading Pool B, so it should go through straight away to the quarter-finals. Which is almost expected from a team that has already won the Champions League four times, and finished in the top 3 five more times. They are dominant at home as well, winning the Turkish championship 11 times since 1992.  Really incredible records, no wonder Vakifbank are considered one of the best teams in the world. What’s more, they hold a Guinness world record as well with their 73-games winning streak between 2012 and 2014.  Their odds are 4.00 to become the champions of Europe in 2020.

Fenerbahce though are also a very strong and famous team. They have their own record, with becoming the first Turkish team to claim the world champion title in 2010. The team has also won the Champions League once, in 2012, and the Turkish Championship five times. In the last few years they haven’t achieved such good results, but they are still capable of winning the Champions League, their odds are currently 7.50 at 1xBet.