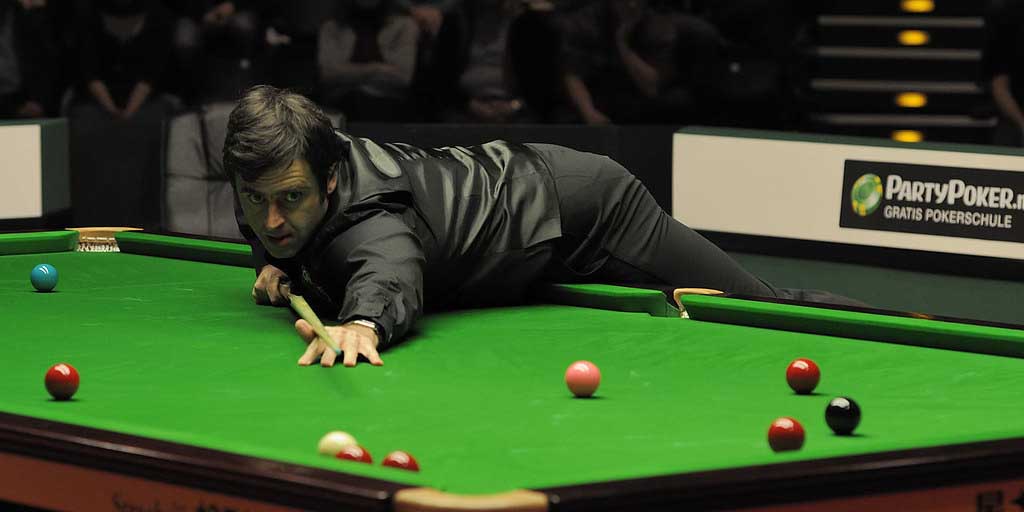 “The Cold-blooded” Ronnie O’Sullivan will be aiming to defend his title, which he battled for last year. Playing against Kyren Wilson, the Englishman won 10-9 in the final and went on to add two more titles before the season ended. The Champion of Champions 2019 winner odds rate him as clear favorite, but will there be more twists to the tale? Let’s take a look at what is coming up.

The Champion of Champions is a remarkable snooker competition. 16 players are divided into four groups, playing two matches one after the other. The last-16 fixtures are best of 7 frames, with the quarterfinals being best of 11 frames. When the winners of each groups are selected, they will battle-it-out in the semifinals, which are best of 11 frames as well.

The whole tournament lasts a week’s time, with the final on November 10th. The final is far more prestigious than the previous rounds, with it being the best of 19.

In his opening game, O’Sullivan will face off against his long-time close friend, Jimmy White.

O’Sullivan will be flying high having retained the Shanghai Master title in September.

Having won the Shanghai Master for the third year running, O’Sullivan could be on his way to a second trophy come Sunday. His betting odds of 3.25 by Unibet Sportsbook back the Englishman as favorite to win.

Should he prevail against White, O’Sullivan would face either John Higgins or Stuart Bingham in the Quarterfinals.

“Thunder from Down Under” Australian snooker player Neil Robertson has also made a strong statement. On November the 4th, online sportsbook news in the UK reported he overcame Englishmen Martin Gould in the last-16, and Shaun Murphy in the Quarterfinals.

The number 4 in the world is on a streak of good form, having fought back from 3-0 down against Murphy to overcome his offense. Having won this competition in 2015, his Champion of Champions 2019 winner odds come out to 3.75.

Should O’Sullivan qualify for the semi-finals, he will have to play against Robertson. This leaves no-easy task for O’Sullivan, who will have tough games at every-turn.

Alternatively, you may fancy a bet on Judd Trump, who recently won the World Open in China at 3.50. Other contenders have also been listed by Unibet Sportsbook, rating Mark Selby at 8.50 and John Higgins at 19.00.

For the best Champion of Champions 2019 winner odds, check out the latest review about Unibet Sportsbook.