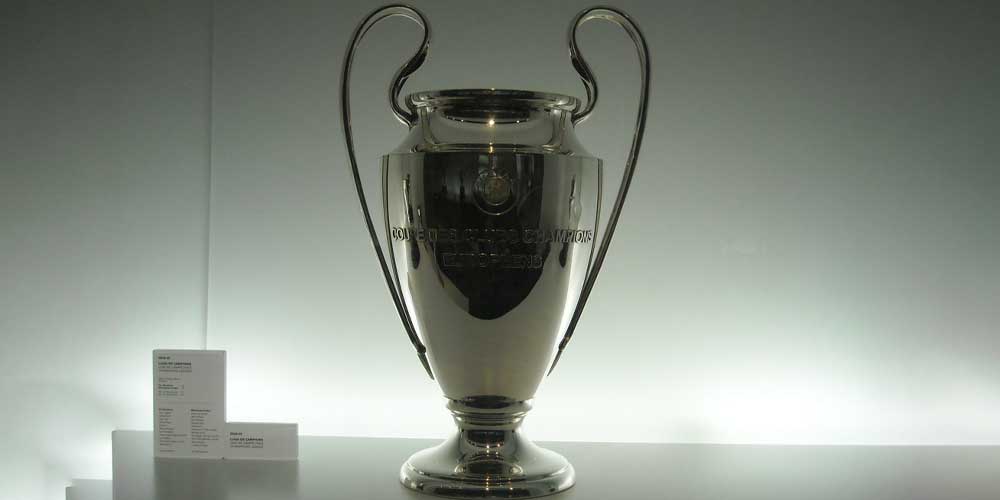 As the season is coming to an end, bookies produced interesting Champions League and Europa League prediction odds. You can now bet on the number of English teams that will reach the final in both competitions. This betting option increases your chances of winning as you do not have to bet on a single outright winner. Therefore, do not miss the opportunity and bet on who you think will reach the final.

The Biggest Competitions in Europe

The Champions League and Europa League are the biggest and best competitions in Europe. The best teams from different countries come head-to-head to determine the best team in the World. In fact, they are the most sought trophies because of their prestigious status. The biggest clubs such as Real Madrid brag about being the kings of Europe whenever they win the champions league trophy. Additionally, the Spanish team has won this title more than any other team at 13. As a result, there is a general agreement they are the best team in history. English teams have also had great success in both competitions with a total of 26 titles between the two. Moreover, the 2021 Champions League and Europa League predictions are very promising to English football. Currently, the likelihood of an English team reaching the final and winning a title is high!

In the 2021 season, there is a total of 4 English teams in the semi-finals of the Champions League and Europa League. Chelsea and Manchester City are competing for the CL whilst Arsenal and Manchester United are playing in the other. As a result, the chances of an English team reaching the final have never been higher. Therefore, bookies and online sportsbook sites in the United Kingdom have made it easier for you to win money in their Champions League and Europa League prediction. You do not have to predict the outright winner of each competition. Instead, 1xBET Sportsbook gives you the opportunity to bet on the number of English teams that will reach the final. For instance, the betting odds for one English club to reach the final in any of those competitions is 5.50. The table below provides all other options available for you: