Cheating Scandals In The Gambling World – Cheating As A Profession 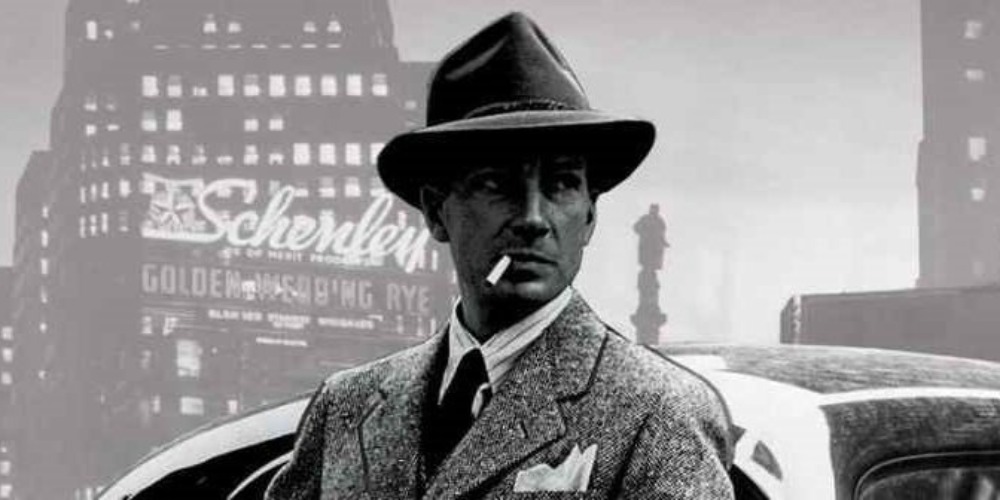 Human creativity knows no bounds, but this kind of creativity is not for a good cause. We have collected the stories of the most memorable scams, attempts, and cheating scandals in the gambling world below.

You might have heard about the legendary hustler due to the dozens of various incredible stories about him. We will try to reveal one of the most famous hustler’s cheating scandals in the gambling world. Thompson was born in 1893 and spent most of his youth in Arkansas. His father was also a gambler. Perhaps this is where little Alvin inherited the desire to play. He left home at the age of 16 with a dollar in his pocket. He could barely read and write because he skipped school so often. As you can see, his childhood was messed up, to put it mildly. However, when it came to learning, he practiced things that were more important to him. Such as how to play cards, shoot a gun, or make money with gambling.

He served in the military later but never took part in battles. However, somehow he got promoted almost immediately after his training, and it was his job to train the recruits. He was discharged after the war but didn’t leave empty-handed. He played with the soldiers he trained and won around $ 50,000. Apparently, he had good intentions, as he used the money to buy a house for his mother. However, later, Thompson became a traveling gambler. Titanic didn’t stay anywhere for long, but while he was at a place, he tried to win money from as many people as he could.

He won these small bets one after the other, but let’s just say, his methods weren’t honorable at all. He often messed with people by betting on whether he could throw a nut over a tall building. Of course, he had slightly increased the weight of the walnut with lead, and the unsuspecting victim paid. However, he had a weakness. Horse racing! He lost millions of dollars due to it. Titanic Thompson, which surely you have already guessed, was a gambling addict. He would literally bet on anything. He played poker with a great sense, and this uneducated guy, barely able to read and write, became a millionaire.

Cheating Scandals In The Gambling World – His Tricks

Titanic Thompson, as we have mentioned before, was on the verge of cheating when he bet and, usually, tipped over the edge or more like always! The guy was cheating, but we have to give him that it’s tough to always cheat, and get away with it. Let’s see some examples! He once met a watermelon merchant, stopped him, and said he would buy every last watermelon from him if he could tell how many he had. However, he would give it all back to him if he showed up at a given place at a given time. Later, Thompson and his mates talked in front of the hotel, exhausted from playing all day. And then the cart appeared, and Thompson wagered that he could tell them exactly how many watermelons were on the car.

Naturally, not suspecting anything, the men accepted the challenge and lost. This is called business sense, with an unethical edge. In another case, he played a similar trick. When the streets were busiest, he bet that he could flag down a taxi within a minute. Of course, he had an inside man, the taxi driver, to be specific. So once again, he managed to deceive those who doubted him. He was always a step ahead of others. The walnut story also proved how skillful Thompson was. However, it’s difficult to believe which stories were true and which were exaggerations. Like, the story about winning $ 500 from Al Capone for throwing a lemon onto a high building. Though, no matter what, his tricks were amongst the biggest cheating scandals in the world!

A Handshake For Killing

Well, we got to the dark part. He had blood on his hands. He committed his first murder when he was young. Of course, it happened after a bet. He won a boat from a guy and sailed out with his girlfriend and a friend of the loser. Then the guy accused Thompson of cheating and threw him into the water. Titanic climbed back, and the man pulled out a knife, and with a hammer, he beat the guy to death. The police gave him a choice. He either faced a trial or left but without the boat. Unsurprisingly, he chose the latter. The other four murders were self-defense. They tried to rob him when he was already a successful poker player. In neither case was he charged, and the police thanked him for his help in eliminating the dangerous criminals.

Cheating Scandals in The Gambling World – The Irony

Titanic also loved golf and was one of the best players in the country. The irony is that he could have become a professional athlete and had a decent job. However, he claimed he didn’t become a pro simply because he would have earned less money than as a gambler. Though, he wouldn’t have been such a legendary hustler if he didn’t wager with his golf partners, as well. He used the following trick many times. After defeating his opponents in the morning, using his right hand, he offered to play in the afternoon with his left hand. Of course, everyone jumped at the opportunity. However, they didn’t know one thing, Thompson was left-handed. He practiced the game with his right hand for gambling purposes. It’s so confusing! Is this guy a genius or a thief? He was a man of many talents! If you want to know more, check out more of his cheating scandals at online casino news sites in the US!

The basic concept in the casino world is that the house always wins. However, many tried to prove it wrong. One of the most memorable cheaters was Tommy Glenn Carmichael, a TV repairman. Though, he couldn’t prove the saying wrong. It all started when he got a slot machine from a friend as a gift. He took it apart and experimented until he discovered how to cause short-circuit so it would spit out money. When he was confident enough in himself, he went to Vegas. On his first try, he won 35 dollars, and that was only the beginning, a warm-up. However, soon after that, they arrested him, and he spent five years in prison but didn’t waste his time there either. Until he was locked up, the slots have changed and got new programs.

He worked on finding their weaknesses for months and even invented various tools for that. Finally, he found out how to manipulate the switch, responsible for the payout. So it gave out the money whenever he sabotaged it. With this solution, he could hack the slot machines and steal around $ 1000 in an hour, but slots kept developing. His boldest action was when he went into a slot machine manifacture’s exhibition room and pretended to be a casino manager. They opened the slots and even explained why they were safe. It worked because after seeing it, he knew how to manipulate it. Carmichel played every day and everywhere. Even on luxury cruise trips. He bought two houses and a pawnshop from his “winnings”. He wasn’t the only cheater like that, though! Check them out in our article about the biggest cheaters in gambling!

Cheating Scandals In The Gambling World – The House Always Wins

Until they caught him in 1996, he got away without being suspicious. One night, he played the slots with his girlfriend, whose job was to hide him from the security cameras. However, security was alert this time around and had an eye on him. When they caught him, he was lucky because they dropped his case. The cameras didn’t record the tool he used, and he could get rid of it before the arrest.

Unbelievable, right? He should have taken it as a sign and stopped, but he exhausted his seemingly endless supply of luck. In 1998, they caught him again, but this time they found that infamous tool and arrested him. He only got a prison sentence of barely a year.

He lost everything, but the judge did not ban him from gambling. After prison, he developed another tool, but this time to protect the slots from cheaters. However, the Gambling Supervision Board found it dangerous. As for someone who knew their way around these technologies, it would have been easy to transform it into a cheating device. Obviously, casinos can’t take such a risk, so he was banned from every casino in the world forever. He lived like a king for twenty years, and no one suspected anything. He made history with his cheating scandals in the gambling world! It makes one wonder what he would have done at an online casino like Everygame Casino.