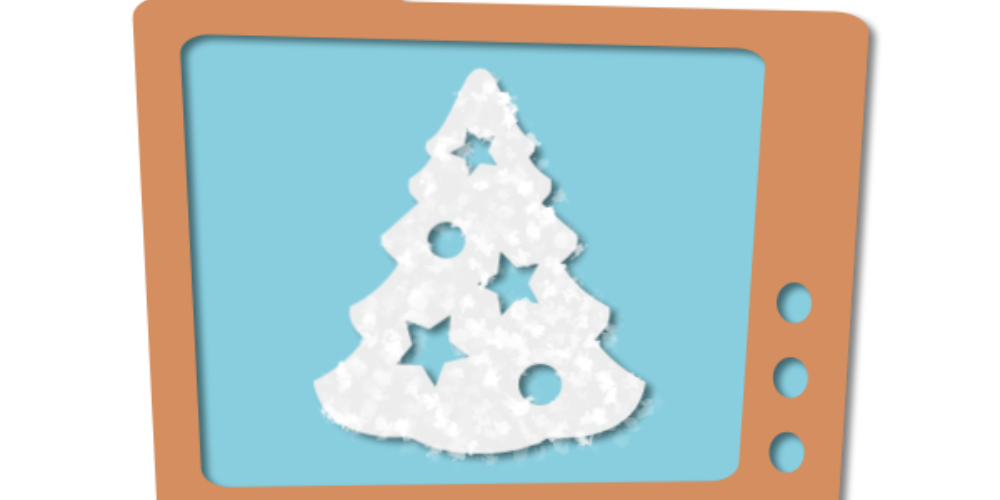 Christmas is one of the best parts of the year, why wouldn’t you make it even better? every year there you can bet on the Christmas Day Top TV Show odds in the UK. It’s fun, it’s easy and you can make a lot of money. All you have to do is to find out which TV program seems to have the most winning odds. This year we can see many TV show Christmas Specials, like “Call The Midwife”, “Mrs. Brown’s Boys”, Strictly come Dancing, Masked Singalong, “Vicar of Dibley”, and Michael McIntyre’s Wheel. There is a rather big chance too that the Queen’s Christmas Message will be the most-watched TV show.

Even though we can’t tell the outcome, we can see some predictions. Many people have already been putting bets on the top TV show. After you read our article you will get a clearer picture of the probable winners, and on who should you bet. So keep reading and then put on your bets!

According to online gambling sites in the UK, “Call The Midwife” has winning odds at 1.40. That means the show is the most probable winner this year. “Call The Midwife” is a British period drama series. The plotline focuses on a group of nurse midwives working in the East End of London. The story is set in the 1950s and 1960s and is one of the most popular drama series in the UK. The show starts Jessica Raine Miranda Hart, Helen George, Bryony Hannah, and other talented actresses and actors.

It achieved really high ratings and it was the most successful drama series on BBC One since 2001 when it aired first. What’s more, every season has a Christmas Special since 1012, so this is why it has a high rating as the most-watched TV show on Christmas day. The series has a big amount of fans furthermore the Christmas episode of any show are very popular. So it’s no surprise that on the Christmas Day top TV show odds, it is in the first place. All in all, it has good winning odds. What’s more, the show was in second place last year. If you want to bet on this event, you should surely consider “Call The Midwife”.

The Queens Speech Or As Known The Queens’ Christmas Message

Next up in the line we have The Queen Speech. According to Bet 365 Sportsbook, the speech has its winning odds at 6.50. To be honest, it’s not a surprise it has high odds, what’s more, it easily could be the first in the row. The Queen’s Christmas Message, (or The king’s Christmas Message in the reign of a male monarch) is a tradition in the UK. It is a broadcast made by the sovereign of the Commonwealth realms to the Commonwealth of Nations on each Christmas.

It is a tradition that has started in 1932 by King George V, Queen Elizabeth II’s father. He was the first British ruler to make a radio broadcast at Christmas. After his death, Queen Elizabeth II continued the tradition, and nowadays it is broadcast on the television and internet too. It is indeed one of the most-watched programs on Christmas Day. So why wouldn’t you put your bet on it?

Following the Queen’s Speech, we have another TV show. The Irish-British television sitcom is always at the top of the ratings whether it is on Christmas or not. The star of the show is Agnes Brown who is played by Brendan O’Carroll, who is also the writer and creator of the show. And why is it so popular? It’s funny and lovable. The show follows the story of Agnes Brown, her family, and her close friends. The show now is back for two more offerings, one episode airing on Christmas and one on New Year’s Eve.

In the first one titled “Mammy”s Mechanical Merriment,” we will see Agnes Brown become a new member of the church choir in Fingles. Even though she is asked by Father McBride (Jimmy Gibney) not to sing her dance. All in all, it seems like this TV show’s Christmas Special is also very waited for. So why not bet on it? It could easily be the most-watched with winning odds at 13.00.

In the UK there are many dancing and singing competitions, such as Dancing on Ice or Strictly Come Dancing. Betting on the outcome of these shows is also a good opportunity which you can do at Bet 365 Sportsbook. Also, this year it seems like one of them can be the Christmas Day top TV show. Yes, it is right this year you can bet on strictly Come Dancing as the most-watched TV show! And why wouldn’t you do it? It has its winnings odds at 17 which is rather nice. And why it has such a good high chance to win?

Each year there is a Christmas Celebrity Special on Strictly Come Dancing, and people simply love it. Last year it was rated as the fourth most-watched Christmas TV Show. This year it may win first place. What we know already is the list of the dancers the show will feature. Here is the list of them:

Can The Masked Singalong Win?

The Masked Singer is a British reality singing competition based on the Masked Singer franchise. So, this well-known TV show has a spin-off, called Masked Singalong. And what’s that? It’s part of the Christmas TV Schedule, and a festive hit among fans of the original show. The Masked Singalong will air on Christmas Day (Saturday 25th of December) at 6 pm on ITV and ITV Hub. Even though there is no trailer yet for the show we can tell it will be amazing. We also know that some of the favourite characters will return, including Queen Bee, Badger, Duck, Robin and etc. If you check out the online sportsbook in the UK, you can see that the show has its winning odds at 19.00 right at the moment.

Moving forward we can see the “Vicar of Dibley” with winning odds at 26.00. It seems like this year many TV series have good odds to win Christmas Day’s top TV show. The “Vicar of Dibley” is a British sitcom. It originally ran from 10 November 1994 to 1 January 2000. The series is set in a fictional Offordshire village, called Dibley. The small village assigned a female vicar.

It won several awards, even National Television Awards in 1998. So, all in all, it was a very famous and beloved TV show in the UK. Now BBC confirmed that the beloved “Vicar of Dibley” will get back for a Christmas special this year. The show will be returning to screens for Red Nose Day 2021 special. The beloved sitcom last year also made a brief return for a series of lockdown episodes. This year it will return for a Christmas episode and we couldn’t be happier.

Just like any other bigger shows, and series, McIntyre’s Wheel will also have a Christmas Special. The Wheel is a British television game hosted by Michael McIntyre. It usually takes place on Saturday evenings on BBC One. and how the game works? In each episode, three contestants hope to answer their way to a fortune, and they are helped by seven celebrities.

There are several categories with questions in them. The celebrities have to help the contestants if they can. It’s a game of fortune, everything depends on the spin of the wheel. The Wheel will have a Christmas Special this year too. In this episode, we will see three contestants: actor Danny Dyer, Radio and TV presenter Zoe Ball, and comedian and actor David Walliams. In the Christmas Special, they will compete to win money for charity. This Wheel’s Christmas special has its winning odds at 26.00. So why not visit Bet 365 Sportsbook right now to put on your bets? You can easily double your money with betting on the Christmas Day Top TV Show odds in the UK!