Christmas No1 Single Odds: Which Song Can Top the Charts in 2020? 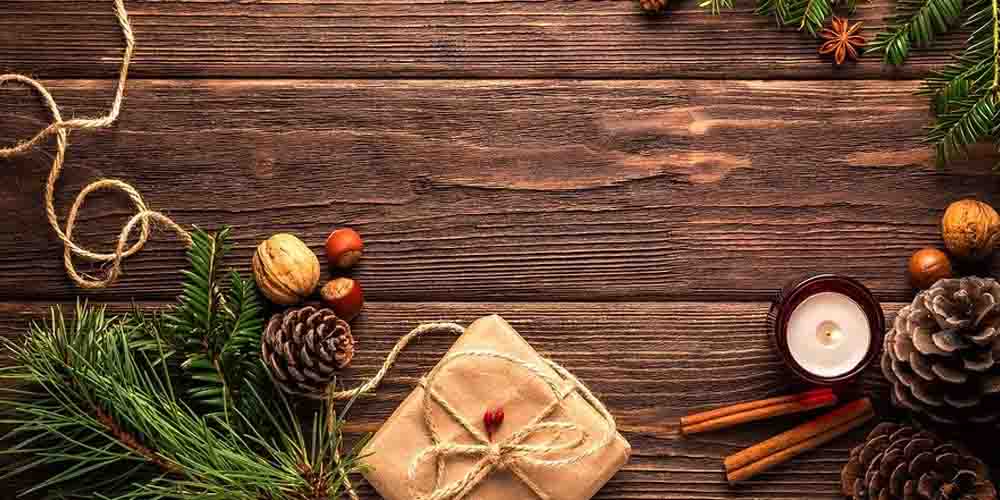 We have less than a month to go now until Christmas, so it’s time to cheer up a bit and guess, which song will be the No1 this year. Last year’s winner, LadBaby can get the top spot again according to Christmas No1 single odds. Unless women power will be stronger this year and Jess Gylnne, Ariana Grande or a trio of famous singers become No1.

In the UK people are not only excited at Christmas because of the presents, festive food and of course Premier League games. But also because of the Christmas No1 single, which has been won already by great songs. Like Fairytale of New York by the Pogues or the band aid song of Do They Know It’s Christmas. But there have been some surprise winners as well in the last few years, like Bob the Builder’s song, Can We Fix It? Or we can mention last year’s winner LadBaby, who managed to top the Christmas chart for a second consecutive year with his sausage roll songs. Now he can make it a triple unless a more traditional song can defeat him.

Online sportsbooks in the UK offer the smallest odds, 3.50 for the victory of LadBaby again after his two previous wins in 2018 and 2019. LadBaby is actually a British graphic designer, lifestyle blogger and YouTuber who shares his experiences as a father. And of course his love of sausage rolls in his famous Christmas songs, “We Built This City” and “I Love Sausage Rolls”. This year he teamed up with one of the most famous crisp makers, Walkers and appeared in their Christmas TV ad. It is also a huge success and supports the Trussell Trust, the fund which LadBaby also supported with his songs. So we might see him again on the top of the chart with his latest piece.

The trio of Mariah Carey, Ariana Grande and Jennifer Hudson will release a new song on the 4th of December, which no one has heard yet. But it’s already one of the favorites in the Christmas No1 single odds. As we all know, Mariah Carey has had a huge Christmas song, “All I Want for Christmas” before so she definitely knows how to make a No1 Christmas single. And featuring two younger but also very popular singers in her new song will surely encourage lots of younger fans to buy it. Their odds to top the chart is 9.00 at the moment.

Jess Gylnne, Robbie Williams and Justin Bieber will all have a Christmas song

Robbie Williams has already released his Christmas song, “Can’t Stop Christmas” which mentions this year’s typical things. Like social distance, FaceTime meetings and lockdown in its lyrics. It is funny and surely most of us can relate to, so actually might be a winner this year. Online gambling sites in the UK offer the odds of 11.00 for his win.

Just like for Jess Glynne’s, whose cover of a classic festive song, Donny Hathaway’s “This Christmas” is already in the Official Singles Chart Top 40. The British singer has had 7 No1 singles before which is the most ever for a British female solo artist. But this would be her first Christmas No1 single. The same can be said about Justin Bieber who made a Christmas album in 2011 called “Under the Mistletoe” but no single became No1. Now he has the chance to achieve it with his cover of a real classic, “Rockin’ Around The Christmas Tree”. The song has also entered the chart and is on the 29th place at the moment. It has the odds of 13.00 on 22Bet to claim the first spot this year.