Compare Oscars and Razzies Odds Before Betting On Awards in 2021 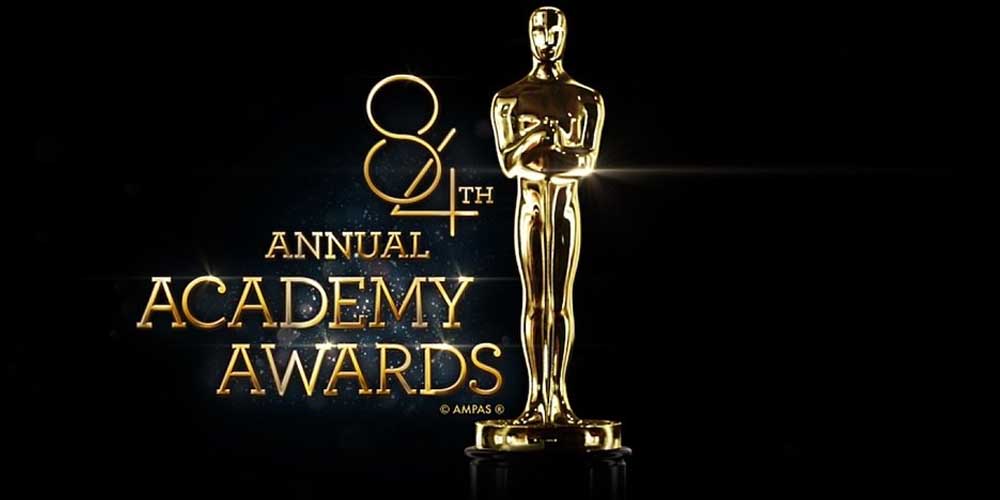 It is always a good idea to compare Oscars and Razzies odds before betting on film awards. History remembers interesting cases of accepting prizes at both top-tier and parody award shows. Let’s check if there is anyone aiming for such a double victory in 2021.

The Academy Awards (also known as Oscar) is the most prestigious award in the film industry. It annually honors the best films, directors, actors, and other filmmakers both from the US and the world. Receiving an Oscar statuette is considered the biggest achievement in Hollywood.

On the contrary, the Golden Raspberry (Razzies) is the complete opposite. It is a parody award show that aims to reward the worst movies and actors of the year. Although it is considered a satiric award, there are celebrities who attended the ceremony and accepted an award in various years.

While waiting for the Oscar and Razzie nominations to be announced and their odds to appear at online sportsbooks in Spain, let’s check all the winners of past years. Who has won both awards at once? Which actors are among lucky Oscar winners and unlucky Razzie winners? Why is it important to compare Oscars and Razzies odds? Learn the answers now.

All the Oscars & Razzie winners

There are many films that have been nominated for Razzies and Oscars. The list includes such movies as Joker, The Lone Ranger, Wall Street, Suicide Squad. At the same time, even more filmmakers received nominations for both awards at least once. Johnny Depp, Matthew McConaughey, Jennifer Lawrence, Jack Nickolson, Anne Hathaway – all these stars were once nominated for Razzies. Luckily, no one has won in his/her nomination which is not some of their colleagues’ case. Here is the list of both Razzie and Academy Award winners in various years:

You can already bet on the 2021 Razzie Awards at online gambling sites in Spain.

During the Razzie history, three people have won it alongside Oscars the same year.

Alan Menken. In 1993, he won an anti-Oscar award for the worst song (High Times, Hard Times) in Newsies. The same year, Menken won an Academy Award for A Whole New World from Aladdin aka Best Original Song. He became the first person to be named the worst and the best during one film award season;

Brian Heldegand. The American actor won both Razzie and Oscar for The Postman and L.A. Confidential respectively. It happened in 1997. Unlike Menken, he never accepted an award.

Sandra Bullock. Having won two Razzies for her role in All About Steve, Bullock became the Best Actress at the next day’s Oscar ceremony. In 2010, the actress was awarded by the Academy for her performance in The Blind Side. Bullock’s case was memorable because of the actress accepting both awards in person.

Where to compare Oscars and Razzies odds?

As you can see, the film award season can be sometimes unpredictable. Even the best of the best can be awarded Razzie for choosing the wrong movie. Therefore, you need to compare Oscars and Razzies odds if you aim to bet on award season now or in the future.

Why is it necessary? First of all, it may double your profit as SportEmpire and many other sportsbooks offer betting combinations which may include both Razzie and Academy Award winners at once. To win money, you need to pick the winner in both categories, so you need to be aware of them.

Also, the Oscars nominations can give a clue about the next Razzie awardees and vice versa. As everyone knows, the Golden Raspberry aims to attract the most attention before the Oscars. Therefore, nominating the Academy Award winners or nominees is the best way to hype. So, maybe you should bet on one of the female directors to win an Oscar and a Razzie at once?