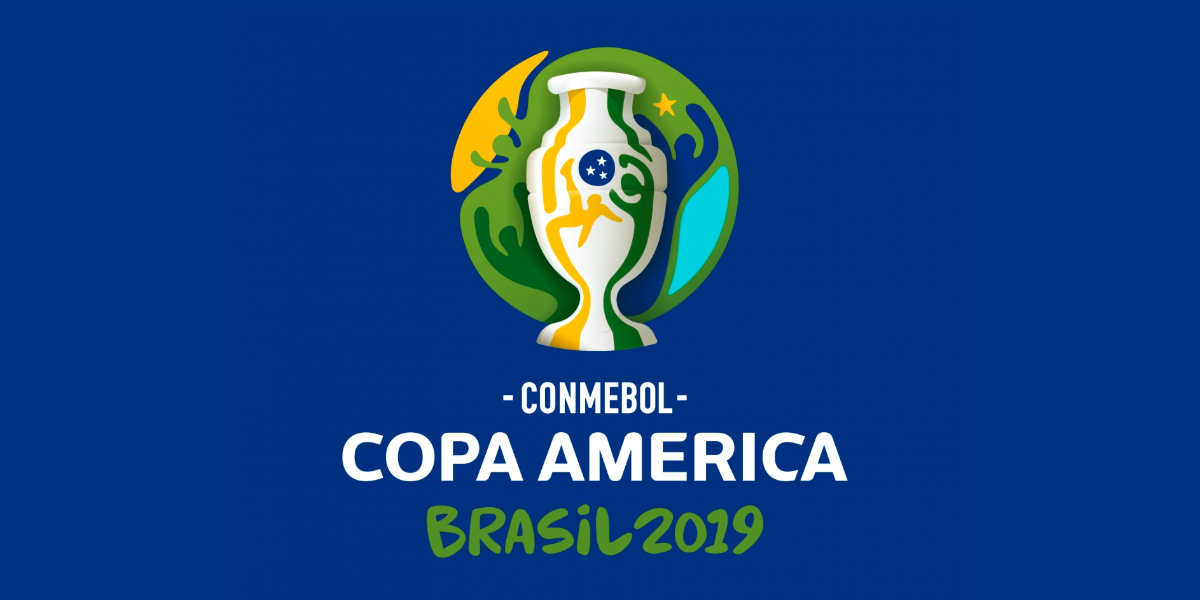 Brazil have beaten Argentina in the Superclaásico and hence, the Brazilian national team are the first team to reach the final in the Copa América 2019 tournament. Their opponent could be either Chile or Peru, depending on the outcome of the other semi-final. Brazil blossom without top class stars like Marcelo, Neymar or uprising talent Vinicius Jr.
[suggested_topics title=’Win money on World Cup betting as well’ topics=’140417′]
Yet another Argentina vs Chile derby is coming up at the Copa América, but this time, the winner will only get the bronze medal. Chile were crashed by Peru in the SFs and hence the Copa América 2019 underdogs will hope to strike back against Brazil. They already met in the group stage. Brazil won that game 5-0, so we’re probably up to some exciting final.

Surprisingly enough, Uruguay lost to Peru in a penalty shootout after a goalless draw. Hence, Peru will face Chile in the Semi-Finals.  Chile are hoping to get their back-to-back-to-back victory in the South American continental tournament as they beat Argentina in 2015 as well as 2016 in the final. Chile are the clear bookie-favorites: their odds to qualify for the final for the third consecutive time are 1.45, while the odds for Peru to reach Copa América 2019 final are 2.70 at Unibet Sportsbook. The two teams face each other on 4 July, 2:30 AM CET.

What’s even more interesting is the first Semi-Final: Argentina will face Brazil in the super derby which is without a doubt the most expected clash of the entire tournament. The bookies believe that the Brazilians are way stronger, as the odds for Brazil to knock Argentina out are 1.40, while Argentina’s Copa América 2019 final odds are 2.80. However, we should never forget about the fact that Argentina has the worst weapon in the universe: a Lionel Messi seeking international success. Can he finally make it?

2019 is the year of continental tournaments. 2019 AFC Asian Cup is going on at these very moments, while 2019 African Nations Cup predictions are also out for the tournament that starts on June 15. A third continent is choosing its best football nation this year: South América. The tournament lasts from 14 June until 7 July. Here are our Copa América 2019 predictions and betting tips.

To bet on Copa América 2019 in the USA, check out the odds at Bovada Sportsbook!

Brazil went on to last year’s World Cup with high hopes and ambitions. However, Belgium was too strong of an opponent. They won’t face Belgium but teams like Chile, Colombia and Argentina will definitely have a chance against a squad led by the . Still Copa América 2019 predictions rank Brazil as #1 South American football team. We suggest if you want to win money betting on Copa América, you go for other teams!

(update: Neymar will miss Copa América 2019 due to an ankle injury he took on a friendly game against Qatar)

Brazil are still the #1 favourite at online sportsbooks. They won Group A and remained undefeated as they tied Venezuela after beating Bolivia by 3-0 and just before trashing Peru by 5-0. Brazil will face Group B’s third-placed Paraguay in the Quarter-Finals on 28 June.