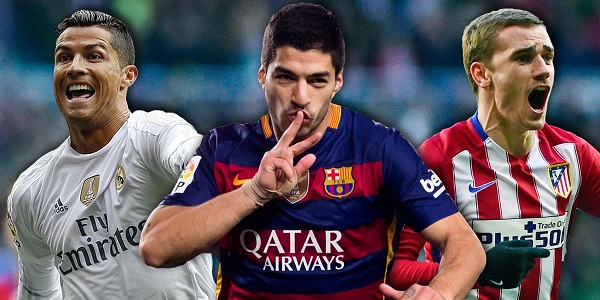 Would you like to win big or would prefer fewer amount of money but in a more safe way? Check out our research on the best Copa del Rey outright odds and place your bets on whichever team you think can win!

Which teams have the best odds to win Copa del Rey?

Of course if we want to bet on the outright winner of Copa del Rey, our best bet can be one of the 3 big teams: Barcelona, Real Madrid or Atletico Madrid. Online sportsbooks in Spain count these three as the favourites for the title respectively in this order: the odds for Barcelona to win Copa del Rey are (11/8) at BetVictor, while those for Real Madrid are (13/8) at Bet365.

Should we bet on Atletico to win Copa del Rey?

Atletico Madrid are obviously the last one of the three top candidates, their chances to win the trophy are rated at 8.00 (7/1) according to Betway measures. You can bet on them if you like adrenaline and want a bigger prize. Or of course, if you want to bet on the impossible, you can also try betting on one of the weaker sides. Like, what if Valencia finally comes back to life by the end of the season and wins Copa del Rey?

Who could become the Leicester City of Spanish football?