Criminals Provide Some Of The Best Lottery Prizes In Mexico

You can always count on progressive jackpot lotteries to have substantial prizes. Indeed, when we picture the best lottery prizes they’re seemingly always in cash. However, it is not always about the money. Lotteries are far more diverse than that. All sorts of people use lotteries to add a random element to proceedings, relying on the equitability of chance. The Mexican Government, for instance, used a lottery to give away criminals’ assets including some belonging to El Chapo.

Typically, we think of the best lottery prizes as coming with lots of zeros. Our dreams include winning massive amounts of cash and living in the lap of luxury forever afterward. We already have a shopping list, just in case. However whilst you’re right, the vast majority of lottery prizes are cash, some aren’t. Indeed lotteries provide such a fair and level playing field it’s invaluable for a whole range of people. When you want everyone to have the same chance, you hold a lottery.

When you’ve limited supplies of something, and far more demand than you can meet, a lottery is the simplest way to keep things fair. So, we’ve seen the chance to buy rare whiskeys, marijuana dispensary licenses, and even green cards allocated in this way. You may think the best lottery to play something on Lotto Agent with a mega millions cash prize, but that’s not always true. Not everyone will share our dreams, and for them the best lottery prizes aren’t going to come in cash.

Lotto Agent Has Access To All The Best Lottery Prizes

For instance the Mexican Government recently found itself with a surfeit of assets. They had far too much stuff confiscated from criminals and needed rid of it. Now in many places they would have held an auction. However since in Mexico that would just see other criminals buying up the criminal assets they decided against it. Instead, they turned them into some of the best lottery prizes ever. They gave away twenty-two properties, they had seized from major organized crime.

Some of these belonged to crime boss Joaquin “El Chapo” Guzman. He’s currently in a Colorado prison serving a life sentence for murder, money laundering and (of course) drug trafficking. Indeed the property he hid out in just prior to his arrest was one of the best lottery prizes on offer. Although, perhaps not the best. Even the best lotto jackpot reviews would probably consider in soccer-mad Mexico the use of the box in the Azteca Stadium until 2065 was the most sought win. 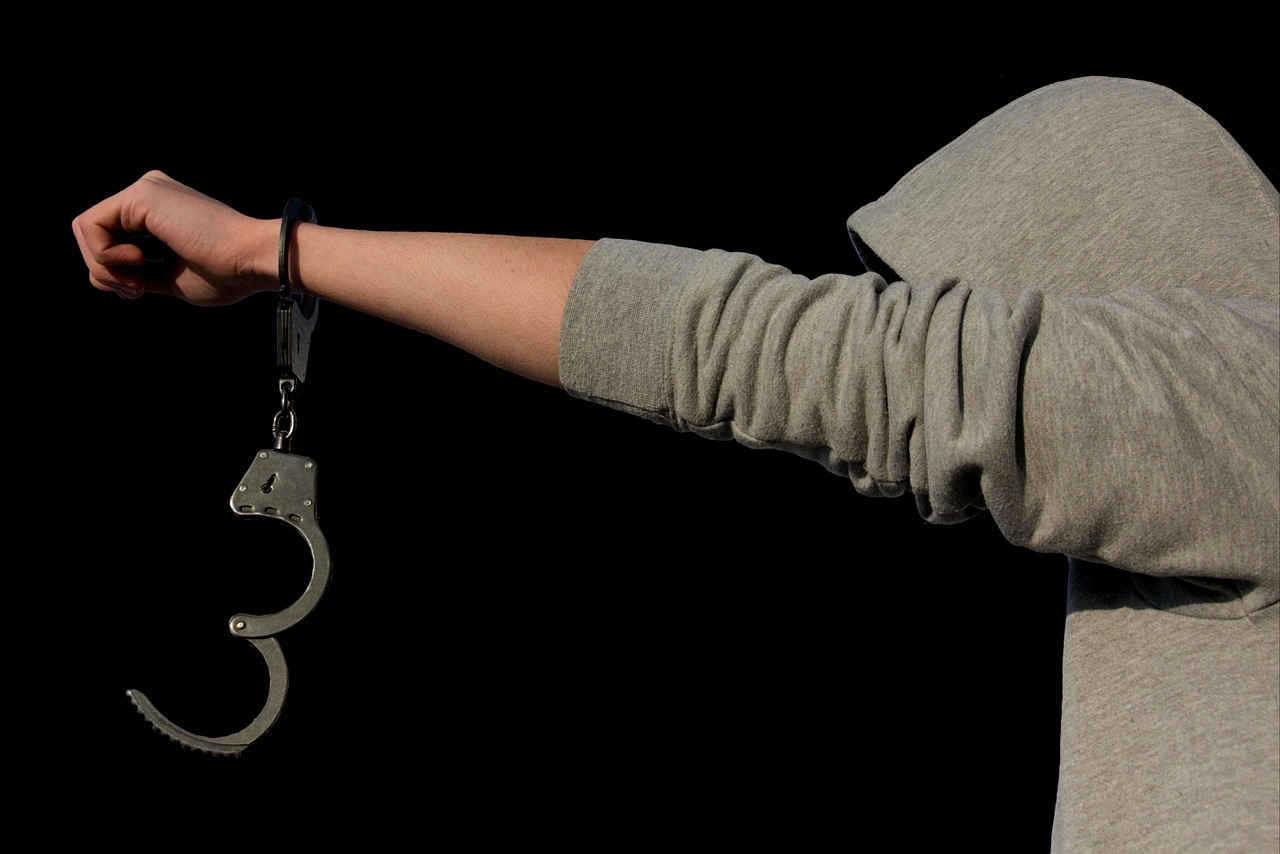 Criminal Assets As Prizes Come With Some Small Risk

Of course, just what “El Chapo” thinks about all this shouldn’t matter. He’s jailed in the US and isn’t coming back. Well. Unless he escapes. Just how one might feel sat in one of his former residences when you see that news flash on TV is tricky. What if “El Chapo” wants his house back? He might. You have to doubt he wanted his property turned into the best lottery prizes ever. Fortunately, for the winners, he is unlikely to find escape from Florence ADMAX easy.

Then again, he probably didn’t find his first three prison breaks simple either. They say this prison is escape-proof. They also said the Titanic was unsinkable. So whilst these are the best lottery prizes ever offered in Mexico, they do come with a little baggage. Some extra risk. A little possibility of unpleasant excitement down the road. Amusingly that risk is probably just as low as your chances of winning one of the best lottery jackpots in the first place. Or El Chapo’s escape.

We take a look at how some of the best lottery prizes ever offered in Mexico are the seized assets of organized crime and the risk that poses to the winners.

Saturday Football Bonus Offer: Get a 50% Deposit Bonus up to 100 EUR

FIFA Esport Cashback Offer: Hurry Up to Get Your Share of 10% Cashback

Play Monday Lotto Online and Win Your Share of $1 Million