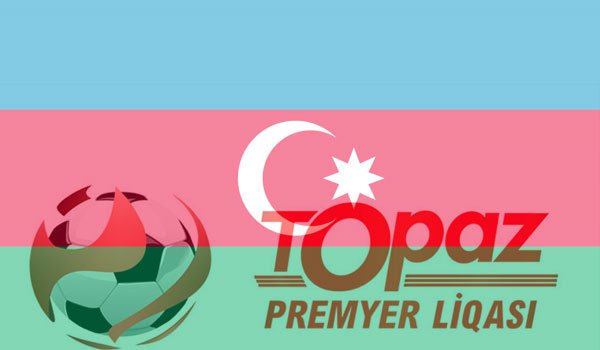 The biggest land-based and online sports betting operator in Azerbaijan could be under threat from the country’s government.

Topaz – is the largest operator of online sportsbooks in Azerbaijan. The company was established in 2011 and operates highly successfully in most former USSR republics. It is not only the biggest sports betting operator in Azerbaijan, but also one of the most recognized brands in the country.

By the end of 2012 Topaz had 456 land-based shops throughout Azerbaijan, which represents a whopping 80% year-on-year increase. Over 1,000 people are employed in those betting shops. Recent market surveys revealed that 96% of bettors in the country recognize Topaz as the biggest sports betting brand in Azerbaijan.

In the end of 2012, Topaz has reached an agreement with Professional Football League of Azerbaijan, as a result of which the League will be branded Topaz for a period of 3 years. The Azerbaijani Football League ranks 27th among worldwide national football leagues.

Naturally, Topaz not only covers football matches, put provides its members with a wide selection of betting lines for other local and international sports, as well as horse racing. Besides the huge number of land-based betting points, the company also operates an online sportsbook in full compliance with Azerbaijani gambling laws. Online betting is becoming more and more popular in the country.

In March 2013, there were calls to close down sports betting operations of Topaz in Azerbaijan. The calls came from Milli Medzhlisa, the speaker of Azerbaijani Parliament, but they were met with opposition from Minister of Youth and Sports, Azad Rahimov.

Milli Medzhlisa opined that the increase in gambling activities in the country has a large negative effect on today’s youth. Mr. Rahimov, on the contrary, said that all Topaz’ operations are fully transparent, and the company is even supporting the sport industry.

Rahimov was quoted: “Currently over 4% of Topaz’ turnover is going to the state-run “AzeridmanServis”, 30% of which goes to support the National Football Association, and 70% towards other sports. This can be clearly attributed to support of sports.”

The Minister went on to add: “In my opinion, it is more important to concentrate on the “black market” of gambling, rather than teaming up against Topaz, which is fully transparent and is supporting sports”.

It remains to be seen which voice prevails in the Azerbaijani parliament, but for now Topaz continues its land-based and online sports betting operations in the country.