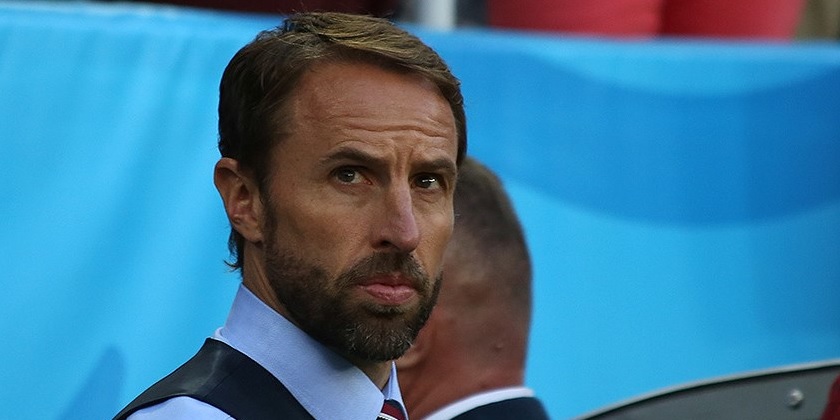 England seem to be the absolute favourites of their Friday night game in Czech Republic. However, the home side is going to be desperate to get all three points after they dropped the same amount in Kosovo. Our Czech Republic v England betting predictions suggest it’s going to be quite difficult to stop the likes of Tammy Abraham…

Czech Republic are going to host England on Friday night as a part of the Euro 2020 Qualifiers. Online sportsbook sites in the UK have already made their mind up. For instance, the guys at Bet365 are sure and certain about the Three Lions taking all three points home. Is it going to be that easy though? Here are our Czech Republic v England betting predictions.

Bet365 argues that this game is going to be a piece of cake for England. It’s no surprise, as Southgate’s team won all 4 of their Euro 2020 qualifiers. Some suggest that the Three Lions have a realistic chance to go all the way and win the tournament, which would make their Friday night defeat even more surprising.

However, many players in the squad seem to be pretty much out of form. For instance, there’s Marcus Rashford, who’s having a really tough time at Man United, but we could also add Michael Keane, Danny Rose or Harry Winks to the list. Southgate seems to stick to his guns here, though he did called up Chelsea youngster Tammy Abraham as well. If he gets his chance he could mean a real threat to the home side – and also make some profit for those who bet on his success. His odds to score at some point of the game are 11/10, while they’re 15/4 on Abraham to score first or last.

Czech Republic left all three points in Kosovo which puts them in a different position. Kosovo’s unexpected performance and their amazing results indicate they could mean a real threat to Šilhavý’s team. The Czech team must react: even a point could be an important step, while a win at home could be a huge statement.

Bet365’s 7/1 odds on the home side shows what an achievement their victory could be. Their key player could be RB Leipzig’s Patrik Schick. Bookies argue that the 23-year-old forward is the most likely scorer of his team, his odds to score on Friday are 11/4. There’s also Hertha BSC’s midfielder Vladimir Darida, or Sevilla’s Tomas Vaclík to make a huge impact in the game. We wouldn’t be really surprised to see this Czech team keep a point at home – this fairly realistic scenario has 7/2 odds at Bet365. Could worth a try.