Combat Fight Passion in Top Dog Tournament: Who Will Be Winner?

News >Combat Fight Passion in Top Dog Tournament: Who Will Be Winner? 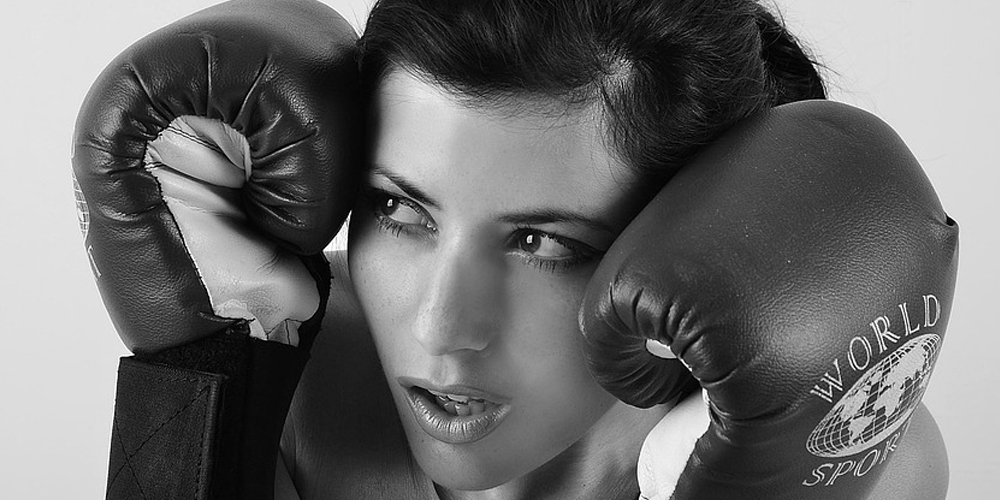 Are you among the people who like combat sports and prefer to bet on martial arts fights? If yes, you are going to enjoy upcoming combat sports events scheduled by Top Dog tournament. Don’t lose the betting chance on Danil Aleev vs Artem Tarasov betting preview.

Why do most combat sports lovers choose mixed martial art fights? Actually, the martial art philosophy is used for different reasons such as self-defense, physical, mental, and spiritual development, and even conservation of a nation’s intangible cultural heritage. Because it contains unique elements of various nation’s fights which is great to show during the fight. However, today we are going to look at the competition and entertainment sides of martial art in the Top Dog tournament. Yes, this is one of the fighting events that began to broadcast fights in early 2020.

So, our fighters- Danil Aleev and Artem Tarasov will fight in this tournament on 10 June 2021. Have you already heard about the performance of the fighters’? If yes, you can visit  1xBET Sportsbook and enjoy betting on Danil Aleev vs Artem Tarasov betting preview. If not, don’t worry we are going to look at each fighter’s record for doing well and getting benefit. However, there are more options on betting sites. If you need new and more betting sites, online sportsbook sites in Russia.

Danil Aleev vs Artem Tarasov betting preview: Who will be the winner?

So, let’s look at the fight between Danil Aleev and Artem Tarasov on 10 June 2021. Who are they and what kind of achievements they have? Are you ready for more info and for better comparison? Thus, Danil Aleev is a Russian fighter who has started professional fighting since 2012. Let’s look at his fighting records to make a reasonable comparison. So, generally the fighter participated in twelve bouts during these years which can’t be said he is a very active fighter. How did all these bouts end? Maybe he hasn’t been involved in many bouts a year but the first four years he won all the fights. If we look at it in more detail, he won Vityaz Cup 2013, Russian Regional and Siberian League by defeating Vasily Svishchev two times, Denis Komkin and Ilya Gunenko, respectively.

In 2016 was very productive for Danil Aleev while he had four bouts and three of them finished with his victory. Yes, the productive year with the first loss experience. That is not all of course. Let’s continue to analyze. Thus, the last two years the fighter didn’t have any fights after the victory over Timofey Mishev. What do you think about the next fight? If you have already chosen your fighter, you will need just visit  1xBET Sportsbook and do your betting by using info.

Could it be the first loss of a new beginning?

What about Artem Tarasov? Which fighter will be the winner? Let’s go through Artem Tarasov’s fighting career. As seen from the fighter’s recording, both of the fighters started professional fighting in the same year, but Artem Tarasov’s first bout wasn’t successful. He lost the fight to Kazbek Magomedov. Actually, after this fight there was a long period of silence till 2018. Yes, he didn’t have any fights for six years. It is like a new beginning. That year he participated in four bouts, all of them winner was Artem Tarasov. So, his Last fight was with Madzhito in Siberian Power Show in which he defeated his opponent. Yes, not any loss. What is your guess on Danil Aleev vs Artem Tarasov betting preview? Which is your favorite fighter in this bout? Danil Aleev or Artem Tarasov?