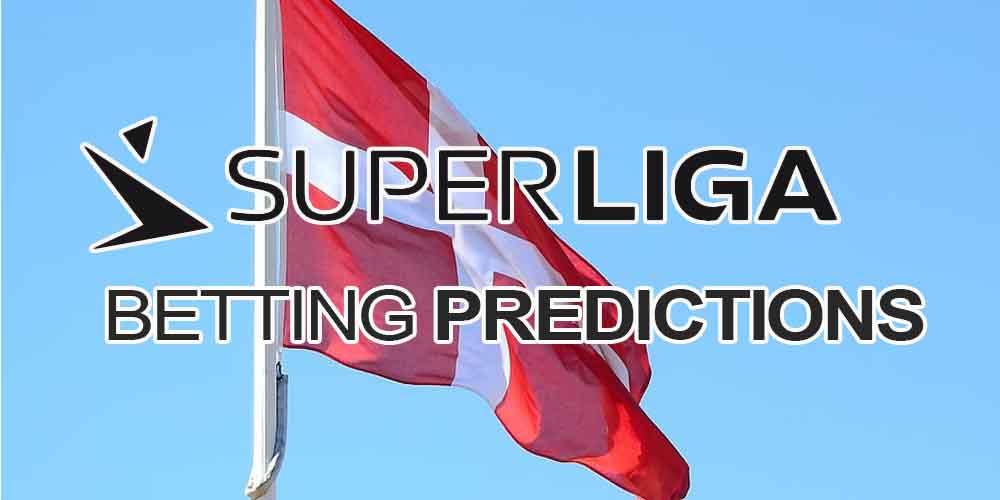 Danish top football will also continue next week first with an earlier postponed game, followed by the full 25th round. Midtjylland are leading with 12 points ahead of 2nd-place FC Copenhagen with only two more rounds before the end of the regular season. Keep on reading for the Danish Superliga betting predictions about their next games.

14 teams are competing in the Danish top football league who play home and away games in the regular season. After 26 rounds, the top six teams will continue in the championship playoff, the last 8 teams will play in the qualifying playoff. Now it gets even more complicated with more groups and playoffs. The main thing is that the winner of the league will qualify for the Champions League. The team finishing on the 14th place will be relegated to the first division. While teams in 12th and 13th places will play another set of play-offs with the 2nd and 3rd team from the first division. FC Copenhagen are the defending champions and they have the most victories as well with 13 titles.

The first game after the break will be played next Thursday, 28th of May between 3rd-place AGF Aarhus and 7th-place Randers. The hosts are the favorites by online sportsbooks in Denmark with the odds of 2.10. Aarhus are one of the oldest sports clubs in the country, with a football team since 1902. They have won the championships 5 times and the Danish Cup a record 9 occasions.

Find the complete odds list at the bet365 Sportsbook

Last season they only finished in 9th place, so being on the podium at the moment is a big improvement. But their opponent, Randers only need 3 points to reach the qualifying group which might still be possible for them. The home team will have an extra support though after using a digital version of their fans through Zoom. What’s more they will be sitting in the stadium virtually and seen by the players as well.

Current leader Midtjylland will host AC Horsens, who are only in 10th place at the moment. The home team is the clear favorite to win this game with the odds of 1.22 in the Danish Superliga betting predictions. Mydtjylland finished second last season, but it looks like they can win the championship this time. The team has been great so far under new manager Brian Priske and a new assignment, Brazil midfielder Evander. The leaders have also found a new way to bring fans close to the game, the drive-in football. In this solution fans could watch the game on big screens at the sides of the stadium from their cars parked around the stadium.

Midtjylland’s biggest rival, FC Copenhagen will visit the home of Lyngby who are in 8th place at the moment. Online gambling sites in Denmark predict the victory of Copenhagen with the odds of 1.70 at the bet365 Sportsbook. At the same time a home win would mean a lot of money for the lucky better thanks to its odds of 5.00. Copenhagen are 12 points behind the leaders, so they would need a superb performance in the next few rounds to have a chance of catching them.