Debate Doesn’t Dent The Donald Trump US Election Odds Much 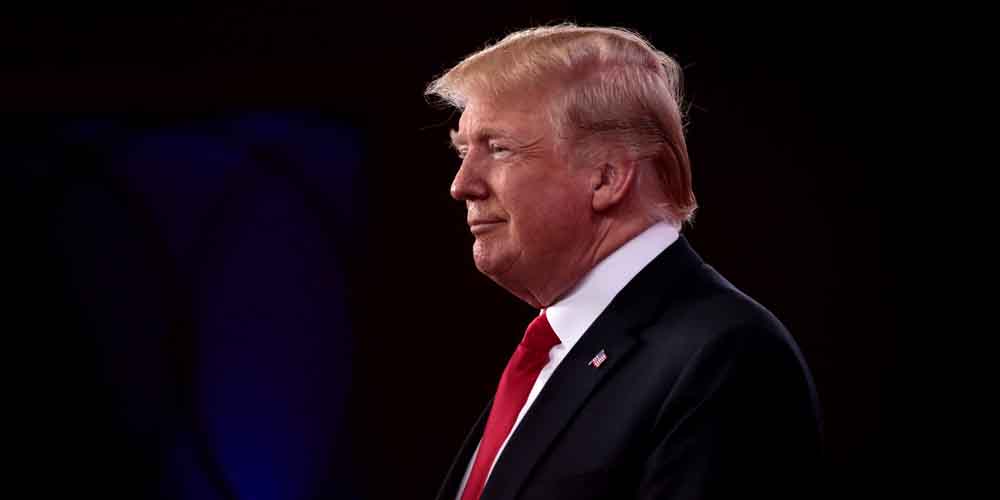 The liberal media complained it was hostile. Of course, a debate over the leadership of the world’s most powerful nation shouldn’t be a game of patty-cake. Many Americans were only too well aware of this. Perhaps that’s why for Donald Trump US election odds haven’t shifted very far. His support is staunch. Online sportsbook sites in the US like Bovada may now give him slightly longer odds, it’s true. But let’s remember, they didn’t think he’d beat Hillary, did they?

Busy with the public health crisis and leading the nation the President had no time to waste. The debate’s slow measured pace is far more attuned to Joe Biden. The mainstream media, naturally, portrayed his impatience as rudeness. Which would explain the dip in his prices at Bovada. But don’t forget, for Donald Trump US election odds aren’t important. He wins against the odds. In the debate, he stuck to his guns not allowing flimflam to cloud the issues. Nor Biden to drag them out.

He countered the stalling tactics of Joe Biden, seemingly incapable of providing an answer with fewer than three subsections, by sweeping him and his tired old rhetoric aside. The media hated it. They’ve never liked the President’s refusal to stick to their well-worn narratives. Around Donald Trump US election odds, don’t mean much. He doesn’t fit the mold. His chances are all but grossly underestimated at online betting sites in the US. Even Bovada only gives him 6/4.

At the mercy of a befuddled moderator and opposing a dozy opponent, the President did his best. He attempted to inject some energy into this now very dated format. Sadly only sometimes did he manage to break through Joe Biden’s well-practiced veneer. The US people only ever got brief glances of the true Biden, dragged from hiding by the President. At the bookies, Donald Trump US election odds might be sliding but not as quickly as the Democrats claimed a false victory.

With tabloid glee, they leaped upon the President for refusing to denounce the Proud Boys. They seemed to find it odd a President would be willing to dismiss Americans in such a blanket fashion. When he ordered them, as a commander in chief is apt to do, “stand back and stand by” the media were perplexed. Like watching goldfish attempt to bet on sports in the US. Indeed most of the slide for those Donald Trump US election odds stems from this bias cherry-picking.

Naturally, the President attempted to highlight the unsuitability of Biden and his liberal cabal. That’s the purpose of the debates, after all. Hunter Biden’s shady deals an evident sore spot for the overly polished former Vice President. This rattled him and whilst the odds on Biden have shortened, don’t be fooled. A few more revelations about his family’s activities could sink him. For Donald Trump, US election odds barely rippled regardless. So a bet on Joe Biden perhaps not such a wise idea.

Odds On US Election

Of course, you can always bet on Trump to attack what he sees as the old ways of thinking. The debate needed shaking up and he did just that. The media might not have liked it, but Americans don’t want a weak President. That’s why for Donald Trump US election odds remain so firm. They might not like his style but they admire his guts. So if you’re thinking of taking advantage of US gambling laws to bet on politics in the US this autumn, don’t write off the President yet.

We take a look at why for Donald Trump US election odds remain stable despite a media frenzy about his debating style.