The 2019 World Handball Championship odds shift in favour of one of the host nations, Denmark! Close behind them is co-hosts, Germany and defending champions, France. The 26th Championship is organised by the International Handball Federation and will be held in Denmark and Germany from 10 to 27 January 2019. 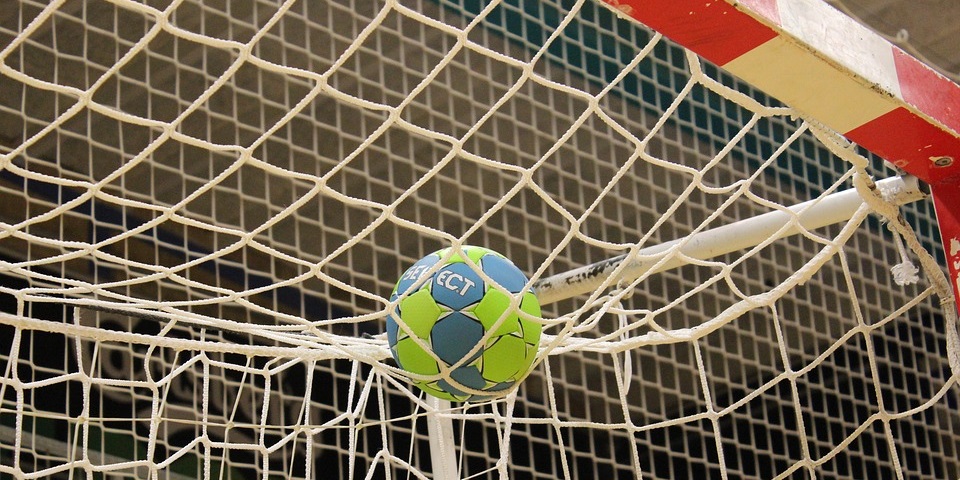 The 2019 World Men’s Handball Championship will begin on 10th January 2019, with an opening match between one of the most successful handball teams in the world, Germany and a unified Korean team since there have been positive relationships between the Republic of Korea and the Democratic People’s Republic of Korea.

With this development, the International Handball Federation believes handball will continue to be a global leader in promoting peace and unity through sport.

But handball hasn’t fostered just unity, it has bred rivalry as well! In the 2016 Olympics, The Danish Handball team made history by beating defending handball Champions France in the finals to take the gold medal. Once again, it seems these two handball teams stand the best chance of winning.

The co-hosts: Germany and Denmark!

According to online sportsbook sites in Denmark, Morten Henriksen, Director of Sports at the Danish Handball Association said, “The world championship in Germany and Denmark presents handball on the highest international level.”

We expect the Danish team to play to that standard as coach Nicolaj Jakobsen, sets out to have a better result than they did in the 2018 European Handball Championship were they finished 4th.

What will be in favour of the Danish team would be the home advantage, established stars such as Lasse Svan, Mikkel Hansen and Niklas Landin as well as the ambitious young players. This is why they have the best odds to win 2019 Handball World Championship! Their odds are 3.20 just edging ahead of France.

Bet on France, the defending Champions!

New Stars like Ludovic Fabregas, Dika Mem or Nicolas Tournat will need to emulate their predecessors and sustain France’s dominance in international handball! Their odds are 3.20.

Teams to watch out for!

Norway’s handball team shows a lot of promise. They qualified to the competition by beating Switzerland in a European playoff. They had almost made it to the semi-finals of the European Handball Championships if it hadn’t been for the French team. Their odds are 9.00.

Remember to bet on the 2019 World Handball Championship odds at 1xBET Sportsbook!