Once upon a time you’d need not have been concerned with the Kanye West 2020 election odds that the bookmakers like Bovada (one of the best online betting sites in the United States today) offer, the very idea of him being president would have been a laughable joke. However now Donald Trump has proven conclusively that sometimes the joke candidates win US elections you shouldn’t so readily eschew betting on Kanye at 150/1, or, indeed, any of the other longshots. 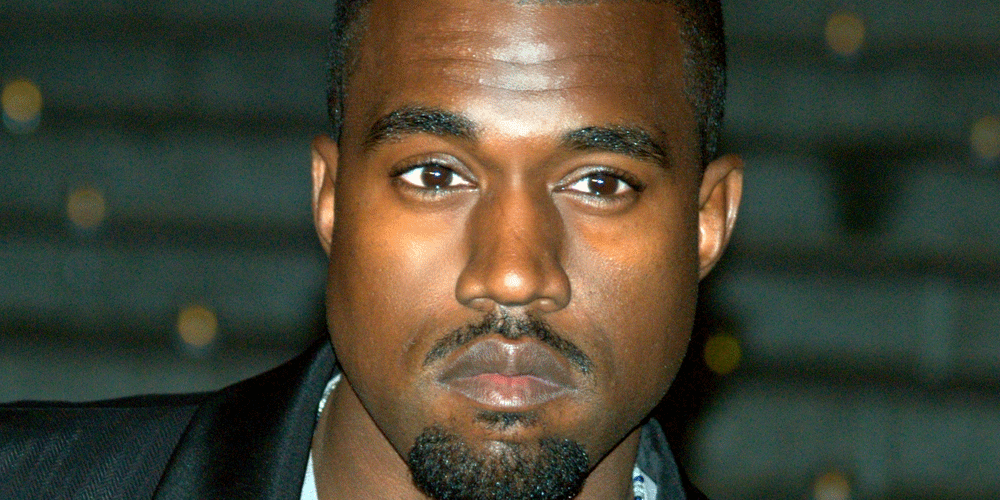 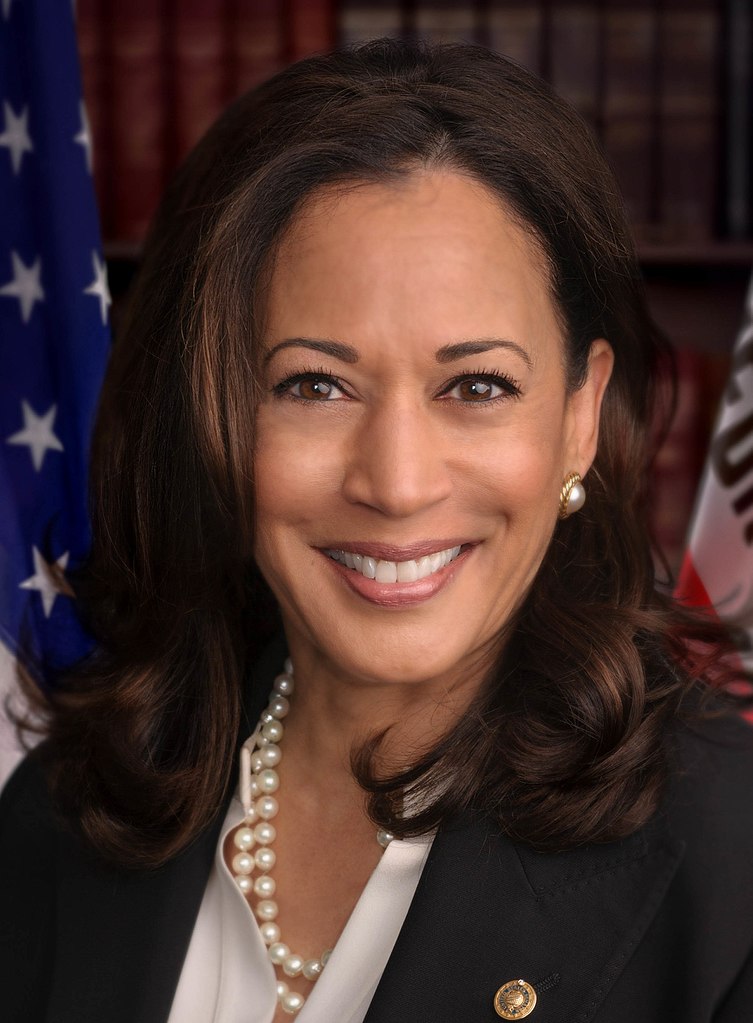 There are, of course, plenty of sensible candidates for President being touted well ahead of the 2020 elections, Kamala Harris, Elizabeth Warren and Cory Booker to name just three of the best, and they get a range of sensible odds at Bovada as befits their status, however now Trump has so successfully proven that political experience, intelligence and a mature demeanor are no longer required to be President those Kanye West 2020 election odds begin to look more interesting.

Sure, he may have dressed like a Perrier bottle on Saturday Night Live, decided that slavery had been a “choice”, and stood with Trump when anyone with sense was backing away from the fat orange lunatic, but that sadly doesn’t mean those Kanye West 2020 election odds aren’t worth taking advantage of US gambling laws to snap up. It should, but it doesn’t. Stranger things have already happened. Trump is President. By comparison Kanye is no more or less bizarre a choice.

No Qualifications? No Experience? No Problem!

Not, I should hastily point out, that the 150/1 Kanye West 2020 election odds available are the only longshot worth considering. Indeed, once you get over the counterintuitive nature of even considering candidates like Kanye might win, there are plenty of other choices who, frankly, would probably make a far better President despite their lack of any real qualification to do the job. Being qualified to do the job no longer seems to be a prerequisite of being US President.

Of course this doesn’t mean you should rush off and back Stormy Daniels at 500/1, or Lady Gaga at the same price, nor even the recently awoken Taylor Swift at 250/1 and whilst the 200/1 available at sites like Bovada on Beyoncé is slightly better the edges of reality can only be stretched so far, although Joe Rogan gets the same price as the Kanye West 2020 election odds and if you like to bet on sports in the US you can find 100/1 on Dwayne Johnson, The Rock.

Get The Best Kanye West 2020 Election Odds At Bovada

Neither one would be a good President. Nor would Mark Zuckerberg who also gets 100/1, the same as Ivanka Trump, Alec Baldwin and Steve Bannon. Eye-candy actor George Clooney gets 80/1, rapper Eminem around 66/1 and TV host Oprah Winfrey still gets 40/1 which is a shorter price than you’ll find on Michelle Obama who loiters around the 50/1 mark right now on sites like Bovada. All of which puts those Kanye West 2020 election odds into better perspective.

Yes, you can rush off to sites like Bovada and snap up those 150/1 Kanye West 2020 election odds safe in the knowledge that you’re riding the zeitgeist of modern US political thinking in the Donald Trump era, however he doesn’t really stand a chance. Anyone in the US gambling news headlines will one day ring with the words of President West is clinically insane to a degree even Kanye West himself couldn’t quite manage, although I do realize just saying that is tempting fate.