Celebrities’ influence on society seems to be bigger and bigger as famous pop stars seemingly try to influence politics. Should we let them? 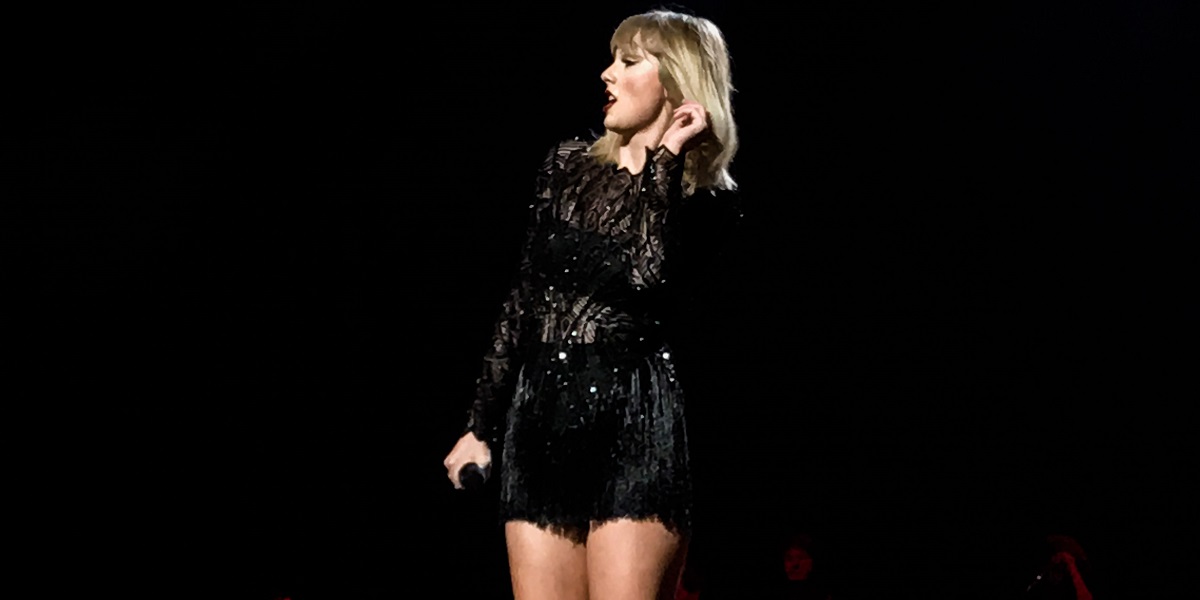 Rhetoric question: If I like Taylor Swift’s music, does that force me to agree with her political views as well?

Online sportsbook news sites in the USA have tons of reports on the upcoming elections. Tabloid sites can also write about politics now, thanks to Rihanna, Taylor Swift and other artists. Celebrities’ influence on society and politics can be bigger than ever before now as famous people are trying to use their fame to influence politics. What kind of future does that promise?

Taylor Swift has tens of millions of followers on her social media sites. Obviously she’s known worldwide so they are not all American citizens, but tens of millions of her followers sure are. She was given the Artist of the Year prize at the American Music Awards. Her speech was basically a shoutout to all her fans to register and vote – she also told us about her political views.

Few days later it was Rihanna who tried to use her fame to influence politics. She tweeted about the upcoming elections and how important it was to register and vote. However, she used a different approach. At least Rihanna didn’t try to influence the voters by expressing her own ideologies as well. She only talked about the importance of political participation.

GOOD MORNING AMERICA☀️I don’t care what responsibilities you have today. There’s no greater responsibility than being in control of your future and it starts NOW!! REGISTER TO VOTE TODAY at https://t.co/k42TB6cvIZ & triple check that you are properly registered! Let’s go!! 💪🏿💪🏿💪🏿 pic.twitter.com/i0Tnwsjd9E

The USA hosts the mid-term elections in less than a month. For now, Republicans rule in both the Senate and the House of Representatives. However, that could easily change this time. Especially if celebrities take advantage of their status and force their fans to support the same ideology as they do. And a potential takeover from the Democrats could result in interesting political consequences.

It’s obvious that Taylor Swift made a huge difference immediately. After her speech, 166,000 people registered for voting, the very same day. More than 40% of them were between 18-24 years old. We’ll see in November whether or not the celebrity political influence was powerful enough for the Democrats to take back the House of Representatives and/or the Senate. Because it’s obvious that the aim was that.

Obviously, you don’t have to become a politician to make money on politics. You can also bet on US politics – all online sportsbook sites in the USA have that option. If your site doesn’t have that, it’s not the right online betting site for you. Bovada Sportsbook is one of the right ones.

Do you have problems understanding moneyline betting odds? Here’s our guide to teach you how to read online sports betting odds like a pro!