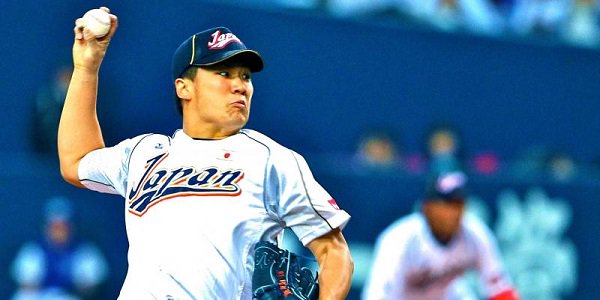 The Nippon series or the NPB Championship crowns the best Japanese baseball team of the year. What can the early betting odds for 2018 Nippon Series winner tell us about the Baystars, Carps and Hawks?

Nippon Professional Baseball or NPB is on par with Major League Baseball. It’s the highest level of baseball competition in Japan. March 30 marks the opening day of 2018 NPB’s regular season.

All in all, 12 teams are separated to compete in the Central League and Pacific League. Only two best teams from each league will advance to play in the Nippon Series. According to Japan gambling news, the championship game that will determine the 2018 Nippon Series winner is on October 6. The real question is: which team should we bet on?

No other team deserves to be the King of Pacific League than Fukuoka SoftBank Hawks. On NPB 2017 standings, the Hawks were number 1 of the Pacific League leaving the second place far behind. In the Nippon Series, there’s no argument that the Hawks will be there!

According to online sportsbooks in Japan, the Hawks also have the best odds to win 2018 Nippon Series at 3.180. It’s not surprising since they were the 2017 Nippon Series Champion. They have a winning culture to maintain!

Who Will Represent the Central League?

The answer is simple. It’s either Hiroshima Toyo Carp or Yokohama DeNA Baystars. In 2017, the Carps were first on the Central League’s ranking. However, they later had a bad game with the Baystars and thereby missing the chance to compete in the Nippon Series last year. Nevertheless, online gambling sites in Japan still estimate the second best odds for the Carps to be 2018 Nippon Series winner at 4.880 due to their impressive performances.

On the other hand, the Baystars (7.150) also have a great chance at snatching the NPB Champion this year. Last year’s Nippon series show us that it wasn’t a breeze victory for the Hawks. The Baystars held up their own game pretty strongly!

The bookies’ favourite to win 2018 Nippon Series among the top three NPB teams is the Fukuoka SoftBank Hawks (3.180). From the Central League’s side, Hiroshima Toyo Carp (4.880) and Yokohama DeNA Baystars (7.150) have the next best odds to win respectively. So go ahead and place your bet on 2018 Nippon Series winner at Pinnacle Sportsbook!