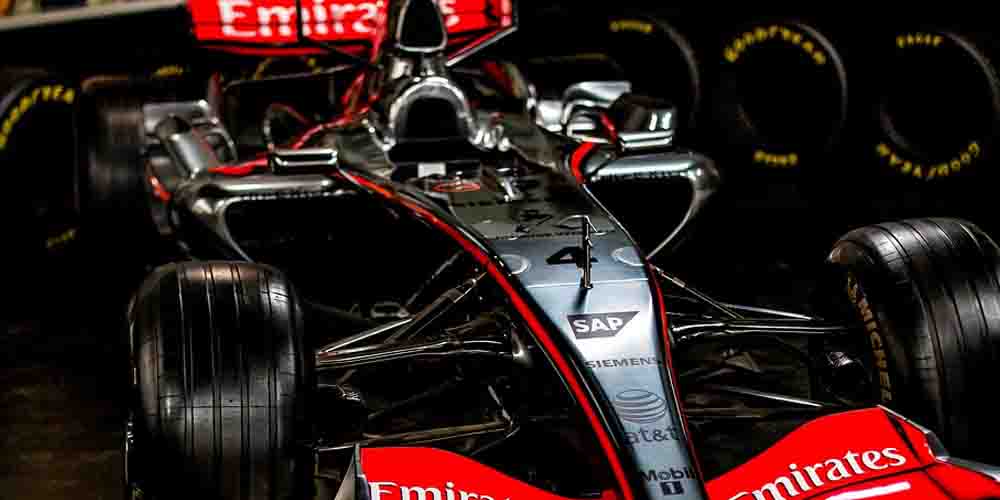 This weekend Formula 1 will return to Germany with the first race in Nurburgring under the name of Eifel Grand Prix. The legendary circuit is one of the toughest especially in rainy conditions. If you’re bored of betting the winner which is Lewis Hamilton most of the time, guess the first retired driver in the Eifel Grand Prix special bets.

Nurburgring has been holding top motorsport races since 1927, when the original track was completed. Since then there have been several changes and modifications until 1984 when the new Grand Prix race track was built. It hosted the European Grand Prix between 1995 and 2006, then it alternated with Hockenheim until 2014. The event got its new name after the Eifel mountain which surrounds it. F1 will return after a 7-year break, hopefully with an exciting race. Lewis Hamilton is leading the world championship 44 points ahead of his teammate, Valteri Bottas who managed to defeat him in the last race. The Mercedes pair is the favorite again to win the race but now you have the chance to bet on other details of the race as well.

The Championship leader Lewis Hamilton has only won one race in Nurburgring so far, but he has only driven here four times before. Now he will surely want to improve on his statistics. So it’s not a surprise that online sportsbooks in Germany favor him to win now. It’s hard to imagine, but in the last Grand Prix here in 2013, Sebastian Vettel was the winner as a Red Bull pilot. Well, his situation has changed a lot since. Now Vettel has the smallest odds, 8.50 to retire first on Sunday. As Ferrari have been struggling all season and Vettel had to retire twice already, another car failure can happen again.

Haas drivers Romain Grosjean and Kevin Magnussen have the same odds, 8.50 for leaving the race first. The team has only got one point so far and is in 9th place in the Constructors’ championship. Magnussen was the more unlucky one as he had to retire five times already. While Grosjean managed to finish all but one race. If you think, no major accident or any technical failure will happen, you can also bet on no one to retire. It has the odds of 15.00 in the Eifel Grand Prix special bets.

We can only hope that no big accidents will happen during the race. But online gambling sites in Germany predict  that the Safety Car will be deployed again. They offer the odds of 1.53 for it.  This season we could already see it in action a few times, often leading several laps in a race. Like during the British Grand Prix when it had to come after a collision of Albon and Magnussen. Then a few laps later again following Daniil Kvyat’s crash. Quite a few accidents have happened in Nurburgring as well in the previous years.

Probably the most famous one happened with Niki Lauda who almost burnt to death in his car after crashing out with his Ferrari in 1976. But even Lewis Hamilton had a bad incident here in 2007 during the qualification. Then he crashed his Mclaren against the barriers. Luckily the British 6-time world champion didn’t suffer any major injuries and could drive in the race the next day. Unfortunately, similar accidents can happen again, especially in rainy conditions. In this case the Safety Car should come, while for a smaller issue, a Virtual Safety Car can be used. The odds for the latter is 2.75 on 1xBet. But if you think the race will go ahead smoothly, with 18 or more drivers finishing it, make a bet on that with the odds of 3.00.