England Must Bet On T20 Cricket To Salvage Some Respect 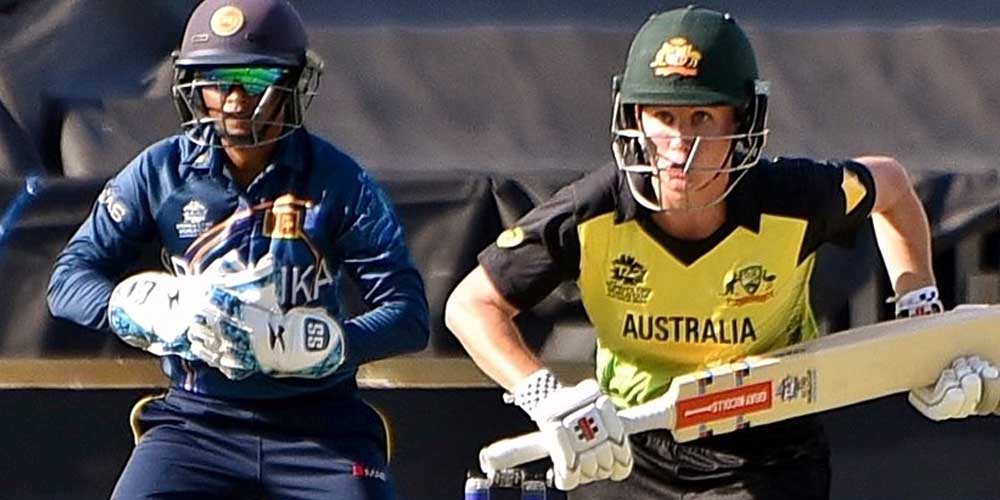 After the disappointing Tests you can bet on England hoping to save some blushes in the T20 games. Thus far they’ve not done too badly, pulling ahead in the series with a couple of matches left to play. However whilst online sportsbook sites in the UK like Bet365 lowered the odds on England winning the series, issues remain. Not only are India rarely a pushover, but it appears that winning the toss is key. So should you back England to win the tossing series? Lets see.

“From a captain’s point of view,” Eoin Morgan said evenly, “I very rarely get our strongest squad together.” Which makes him sound like he’s making excuses and he really doesn’t need to. The ICC World cup is this year. Everyone knows the short-forms of the game have to take some priority. Sure, Joe Root isn’t happy about it, but rotation isn’t Morgan’s fault. What’s more, he’s making the best of it. England are actually now a good bet on T20 cricket, unlike their Test side.

“The England bowlers were brilliant with the new ball.” Said Virat Kohli after India’s eight wicket defeat. His bitterness is understandable. So far whichever side bats second seems at an unusual advantage. Those taking advantage of UK gambling laws to bet on India take note. As the day/night matches progress the dew tends to make the wicket faster. This makes life quite tricky for the side in the field. Indeed a wager on this series is less a bet on T20 cricket than on a coin toss.

India Fail To Break Down Buttler In 3rd T20 Match

When asked if he felt the coin toss was too important in this series, Virat Kohli was wholly blunt; “It is!” He knows he can’t make too much of a fuss. That wouldn’t be good form. It might also look like he was trying to defect from some of the other issues India have. Virat himself put on a good show. He got 77 off 46 balls. You would expect the rest of the team to at least match that. They didn’t. They got 70 off 74. That’s a problem. You can bet on T20 cricket to punish sloppiness.

Whilst it’s true you can pretty much bet on T20 cricket matches to hinge on big performances, just one isn’t enough. Even Jos Buttler at the crease needed the groundwork Mark Wood had done earlier on. Sadly the odds on India sorting that out before the next match seem slim. Having won the Test series they appear willing to rest upon their laurels. Something the online bookies in the UK like Bet365 have noticed. England are now firmly the better bet on sports in the UK.

Bet365 give a bet on India to pull a win out from this series just 2/1. Meanwhile England get just 2/7 to win. That’s astonishing. This speaks volume about the depth of squad Eoin Morgan is playing with compared to Kohli. The India captain has all the will in the world but he can’t seem to steady his side over the short haul. You’d think it easy after the Test series win, but apparently not. Perhaps India have bet on T20 cricket being something they can get right nearer the world cup.

England are not going to bet on T20 cricket as an after-thought now. They might not get too many chances to play before the ICC World Cup so this is it. They want this series win to make up for the Test loss and to set them on the path to a white ball cup win. Eoin Morgan is well placed to make that happen, the first English player to reach 100 T20 internationals. Perhaps that’s why online betting sites in the UK have England at just 7/2 to win the World Cup.

We take a look at why you can always bet on T20 cricket to throw a spanner in the works of your expectations.