Euro 2020 Top Coaches To Be Sacked Should They Lose!

News >Euro 2020 Top Coaches To Be Sacked Should They Lose! 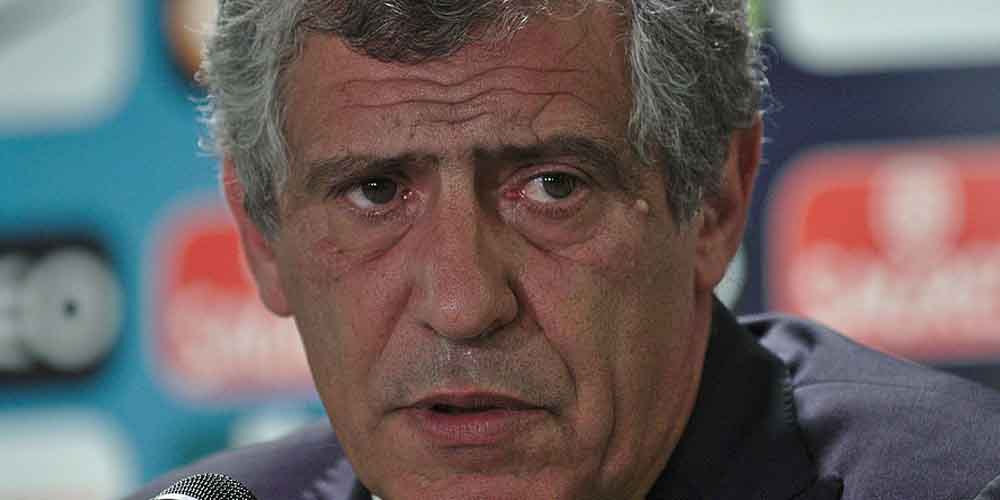 With Euro 2020 heating up, much of the nations are looking up to their managers to protect their pride. However, should things go drastically wrong we might see some of the Euro 2020 top coaches get sacked. So, here is our list of big names that will find it hard to save their careers should they lose.

One of the Euro 2020 top coaches that is already leaving despite the performance of his team is the legendary Joachim Low. This will be his final competition at the helm of Germany. As the new German manager betting predictions pointed out Hansi Flick is going to replace Low. But, what about the other Euro 2020 top coaches and their future careers, according to online sportsbook news in Portugal?

Zlatko Dalic is already having a tough time

The first big name to come to mind is Croatia’s head coach who steered the nation to the runner-up spot at the 2018 World Cup. In the group stage, many online sportsbooks in Portugal have speculated that Dalic would be sacked if his team had suffered an early exit. He survived after winning over Scotland in the final match.

However, the next test will be against Spain, a tough opponent. Croatia are the underdogs with 6.00 odds to win at 22Bet Sportsbook. If the odds are correct and Croatia drops out of round 16, Dalic might be the first Euro 2020 top coach to be sacked.

Luis Enrique will be biting his nails on the other side

On the other side of the pitch, Spain’s Luis Enrique will be also biting his nails. He already angered the Spanish media when he made a series of bold decisions. On top is leaving Ramos out of the squad. He also decided not to take a single player from Real Madrid, while bringing three from Barcelona. What is more, his team failed to impress in the group stage. So, if Croatia survives against Spain, Enrique might face his fate as a Euro 2020 top coach to resign.

Portugal had their ups and downs in the group stage, losing heavily against Germany. They drew against France and won a single match in the last ten minutes against Hungary. Their upcoming match is probably the toughest against Belgium in round 16. No doubt, Belgium, the tournament’s favorites, are also favored to win against Portugal with a 2.45 value. Santos appeared to be frustrated and worried about his team’s fitness. He has been at the helm since 2014. So, if Portugal drops out, the nation might be keen to see Santos as one of Euro 2020 top coaches resign.

Southgate will have a defining moment

England will be hosting Germany in a last-16 clash at Wembley next Tuesday. They are the favorites to win with 2.50 odds, according to 22Bet Sportsbook. Southgate will work all his way out not to be defined by one moment against Germany at Wembley. However, if things go the other way, well, he will have a hard time sorting out his relationship with 20 million people.

If you are looking for the best bookmakers offering the best Euro 2020 odds, look no further and check out the review about 22Bet Sportsbook.