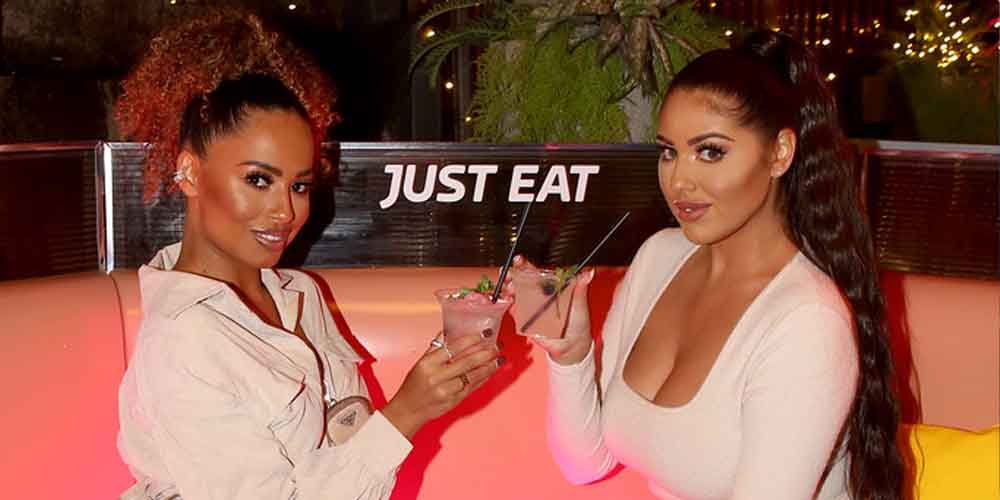 One of the most beloved guilty pleasure shows of the United Kingdom is definitely Love Island. So, it is not a big surprise that when the new season’s cast was announced, the country started to buzz. And so did the gambling community, because the show brings a great opportunity to place a bet or two. And believe it or not: the winner odds for Love Island 2021 are already here!7

18+, first deposit only. T&Cs Apply. Casino bonus: min. £10, max. £100. Bonus/free spins winnings wagering requirement: x35. Max. bonus bet: £5, can vary. Free sports bet: Minimum deposit and stake £20 (min odds 2.0). Credited after all qualifying bets settled.
Claim BonusRoyal Panda Sportsbook review
We know one thing for sure: bookmakers are quick to make some odds! After Jennifer Lopez announced her divorce, they already started predictions on her next partner. When Harry and Meghan revealed that they are having a second baby, the next day, there were the odds. Just to give a few examples. And now, as ITV announced the cast for the next Love Island show, online sportsbook sites in the UK blew up! They started their predictions and brought their odds on the potential winner right away. But what is the big fuss about this show? And what are the odds for the winners of Love Island 2021? If you keep reading, you can find all the information you need, to make a well-established bet!

As we mentioned above, this show is quite famous and popular – not only in the UK, but it also has remakes in other countries. As such, online gambling news sites in the UK like to deal with it. However, you might not know much about it, and if you would like to make a bet, you need to at least be familiar with the basics. According to Wikipedia, “Love Island is a British dating reality series. It is a revival of the earlier celebrity series of the same name, which aired for two series in 2005 and 2006 on ITV. The series is narrated by Iain Stirling, and was hosted by Caroline Flack until 2019; Laura Whitmore began presenting the series in 2020. The series is the originator of the international Love Island franchise, with fifteen versions of it having been produced so far.” And now, Love Island is back in 2021 – with odds on the winners!

According to the fandom page, the current one is the seventh season of the popular British dating reality TV show, hosted by Laura Whitmore and premiering on June 28th, 2021 on ITV2. Because of the pandemic, they had some difficulties with the show. However, in May 2020 Kevin Lygo (TV director of ITV) made sure that the next season is coming up, although they postponed it to 2021. They also added, that “the producers were looking to make this season the biggest in the show’s history, in terms of the budget they’re using for the show this time around.” We also know, that for this season, the show will be moving back to its usual location of Majorca. Before the premiere on the 28th, they also announced some of the contestants. And as such, sites like Royal Panda could bring some odds on the winners of the 2021 Love Island.

According to Royal Panda, the most probable winner among the male contestants is Hugo Hammond with odds of 3.50. The second one so far is Toby Aromolaran with an odds of 4.25. Aaron Francis and Brad McClelland both stand at odds 5.00. And for now, Jake Cornish has the least chance to be the male winner with odds of 6.00. As long as the female contestants are concerned, the frontrunner is Shannon Singh at 3.75, followed by Kaz Kamwi (4.00) and Sharon Gaffka (5.00). The next ones are Faye Winter and Liberty Poole with odds of 7.00. And the least probable choice right now is Chloe Burrows. Of course, we still have to wait out the rest of the cast. Not to mention the always-changing scene of the show, where anything can happen!