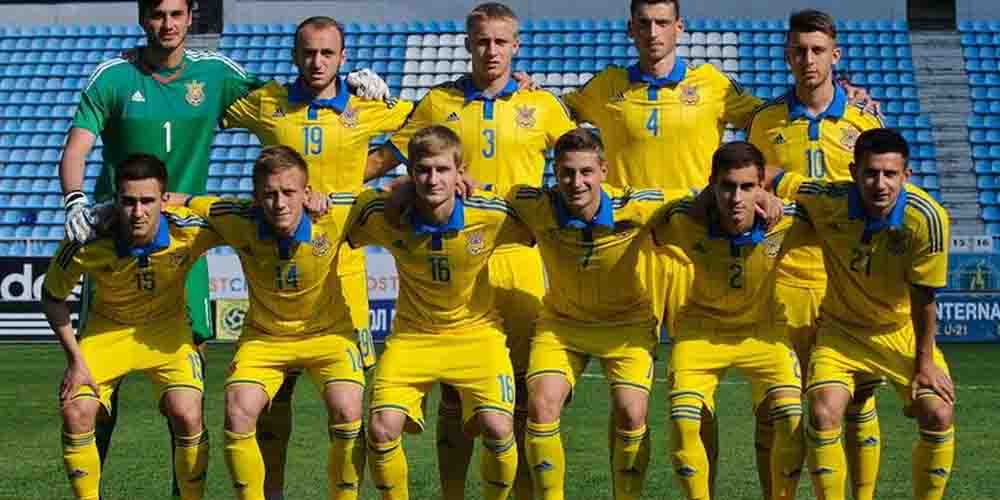 The 2020 UEFA Euro quarter-finals have almost arrived. In a couple of days, we will learn all the teams to continue their football journey to the semi-finals. Today, let’s take a look at Ukraine vs England predictions and evaluate the chances of both teams to win.

Ukraine and England’s qualification for the quarter-finals has become one of the biggest surprises at Euro 2020. Few football fans believed that these teams would beat their rivals Sweden and Germany respectively. Here they are, playing against each other on the last quarter-final matchday. Will England beat Ukraine? Can Andriy Shevchenko’s team be a dark horse again? Let’s check all Ukraine vs England predictions.

Everything about Ukraine vs England Euro 2020 match

Ukraine vs England will be the last match that defines the fourth Euro 2020 semi-finalist. One of two teams will join winners from other pairs: Switzerland-Spain, Belgium-Italy, and Czech Republic-Denmark. The first two teams will decide who is better on July 2nd, the rest will play the next day.

Ukraine vs England match is scheduled for July 3rd at 10 pm (GMT +3) – save the date in order to not miss it. Stadio Olympico in Rome will host the match; Felix Brych from Germany is assigned to be the referee.

The latest betting odds on Ukraine vs England are available at online sportsbooks in the UK. If you want to bet on your favorite team, read about both teams’ road to Euro 2020 quarter-finals as well as experts’ predictions.

Ukraine and England’s road to quarter-finals

Both Ukraine and England’s qualification for Euro 2020 quarter-finals was a big surprise for football fans. Few believed that Gareth Southgate’s squad would beat Germany – the World Cup 2018 champions. Even less considered Andriy Shevchenko’s team to pass Sweden, including the local media. As a result, England and Ukraine reached the quarter-finals and made Euro 2020 even crazier than it was.

England started its journey at Euro 2020 very well. The team qualified for the knockout stage from Group D. The national team defeated Croatia (1:0), Czech Republic (0:1), and had a 0:0 draw with Scotland. In general, England earned six points to finish first in its group and meet Germany in the next phase. The outcome of this match is in history books – Germany was kicked out of Euro 2020 after missing two goals by England’s Kane and Sterling. After beating the reigning World Cup champions, England became a number-one favorite to win the championship according to online gambling sites in the UK.

In its turn, Ukraine became one of the Euro 2020 dark horses. The national team went through the group stage with modest success: it defeated North Macedonia (2:1) but lost to Austria (0:1) and Netherlands (3:2). However, the first match with the Dutch team in Group C showed that Ukrainians are ready to fight for the trophy and here they are. The team qualified for the next stage and beat Sweden during extra time in a tense match (1:2). Such an outcome surprised many fans and resulted in enhancing Ukraine’s odds to beat England. Will we witness another miracle at Euro 2020?

Here are Ukraine vs England predictions

According to the latest Ukraine vs England predictions, England leads the odds to win the match against Ukrainian “Zbirna”. With 1.40 odds, Gareth Southgate’s team is the most possible winner in this pair. Also, England is the main favorite to win its first European Championship cup with 2.87 odds at Bet365.

At the same time, Ukraine’s odds to beat England and reach the semi-finals are 8.50. However, one shouldn’t underestimate the team after their victory in Glasgow. This time, both teams will play on the neutral territory in Rome and it may also affect their chances and final results.