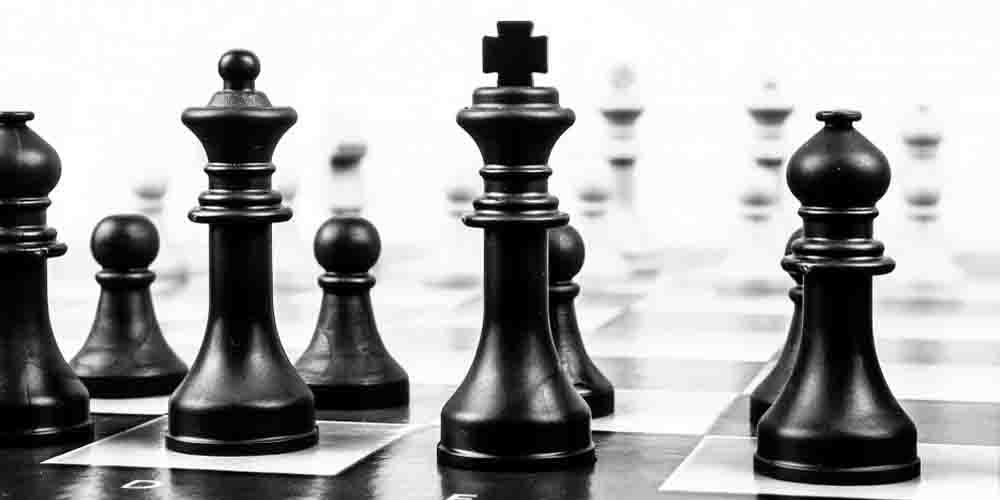 The 2021 Norway Chess odds and predictions have the world champion Magnus Carlsen open as the favorite. This is usually the case as Carlsen dominates most of the tournaments he takes part in. However, it will not be an easy task for him to win this time as he will face some tough competition in the process. For instance, the current world championship challenger Ian Nepomniachtchi will be participating as well. Additionally, some of the best prospects, including Alireza Firouzja, will also be standing in the way of Carlsen. Therefore, it will be interesting to see how things will play out on the chess board. What are your predictions on who you think will win?

Magnus Carlsen is the Favorite

You can never have a conversation about the best player in the history of chess without including the current world champion Magnus Carlsen. The Norwegian is arguably the best in the history of the sport due to how dominant he has been. Carlsen always opens as the heavy favorite of any chess tournament he participates in. In fact, he is the first ever to simultaneously hold the world championship in blitz, rapid, and classical chess. Additionally, he is the youngest world chess champion after winning the title at just 22 years of age. Currently, the world champion sits on top of the Fide rankings with a rating of 2847 and is 41 points ahead of his closest rival.

Over the past years, Magnus Carlsen has won many tournaments against the best players in the World. As a result, bookies always place him as the heavy favorite to win any tournament regardless of the participants. This includes online sportsbook sites in Norway predictions in their 2021 Norway Chess odds. For instance, 22BET Sportsbook offers the option to bet on the world champion winning the tournament with odds equal to 1.395.

Ian Nepomniachtchi is on Fire Lately!

2021 is probably the best year of Ian Nepomniachtchi’s chess career. The Russian has recently won the candidates tournament and will be challenging for the world championship title later this year. Nepomniachtchi is one the sharpest player in the world and is currently #4 in the Fide rankings. Some people even predict that he has the best chance at stripping Carlsen from the championship title. The combination of his fearless attacking style and remarkable calculation speed makes him one of the best in the world. As a result, 22BET Sportsbook places him as the second favorite in its 2021 Norway Chess odds at 3.50. Additionally, you can also bet on whether you think he will finish in the top 2 or not. The betting odds of Nepomniachtchi successfully finishing in the top 2 are 1.87, while the odds of him failing to do so are also 1.87.

Alireza Firouzja has taken the chess world by storm. Although the Iranian-born chess player is just 18 years old, he has incredible ability to compete at the highest level. He even managed to pull a couple of wins against the world champion after the pair played 20 chess games in different tournaments. A couple of wins may seem not that impressive, but we are talking about defeating the world champion here. Additionally, Firouzja has stormed through the Fide ranking list as he currently sits in the #12 spot with 2759 rating points. Since he is just 18 years old, expect him to significantly improve in the coming years.

Being such an interesting prospect, online sportsbook news sites in Norway have created interesting options for Alireza Firouzja in their 2021 Norway Chess odds. First, you can bet on whether you think the Iranian-born will win the tournament or not. The odds for Firouzja to create a surprise and win the Norway chess tournament are 8.00. Additionally, 22BET Sportsbook offers the option to bet on him finishing in the top 3 or not. The odds for Firouzja to successfully finish in the top 3 are 1.75, while the odds of him failing to do so are 2.0. Since the tournament will not include many of the top players in the world, the more reasonable option to bet on is him successfully finishing in the top 3.

Other Players included in the 2021 Norway Chess Odds

The betting options for the 2021 Norway Chess tournament are not limited to the names above. The other choices include 3 additional players who will be participating. On top of this list is the former world championship challenger Sergey Karjakin. With the nickname “Minister of Defense”, Karjakin is certainly one of the most difficult players to defeat. The Russian is notorious for finding remarkable defensive resources in bad positions. However, he slightly lacks in the attacking department which makes him struggle for wins. As a result, 22BET Sportsbook places him as the 4th favorite to win the tournament in its 2021 Norway Chess odds. The betting odds for Karjakin to win are 12.0.

The other two players that you can bet on are Richard Rapport and Aryan Tari. The two still growing prospects and have not reached their peak yet. Although they are strong Grandmasters, Rapport and Tari have struggled when competing against the best players of the world. Their lack of experience causes them to sometimes underperform in tournaments. As a result, 22BET Sportsbook does not heavily favor them to win in its 2021 Norway Chess odds. For instance, the odds for Rapport to win the tournament are 31.00, while Tari’s odds are at 101.00. However, you bet on whether you think Aryan Tari will finish in the top 5 or not. The odds of him successfully doing so are 2.60, while the odds for him to finish outside the top 5 are 1.45.